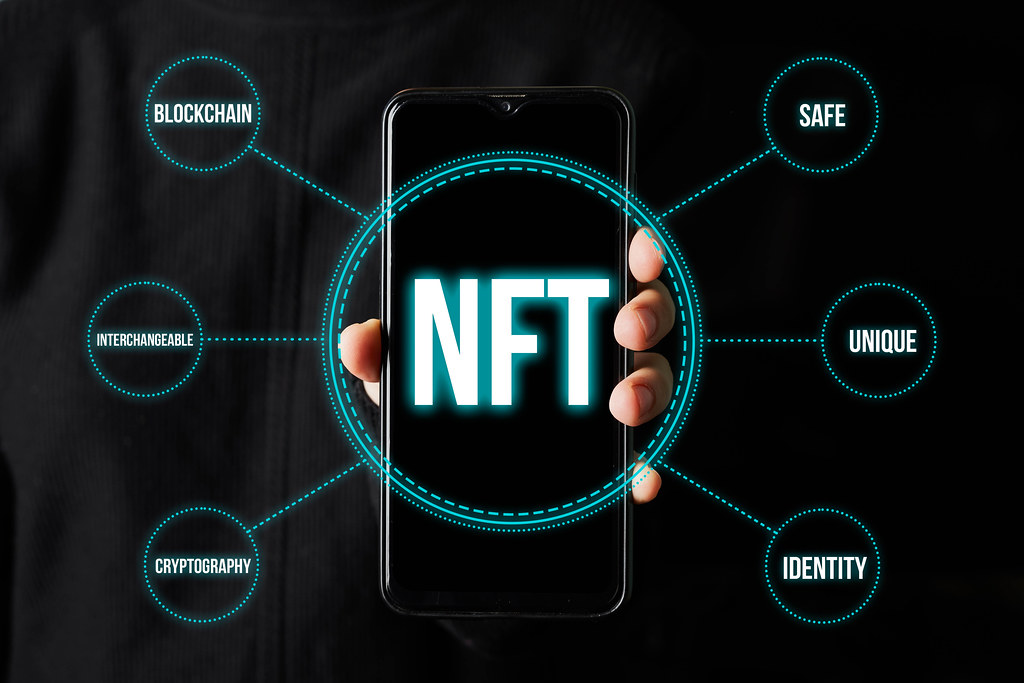 NFT games took the world by storm last year. Moreover, major companies started to consider joining the trend. But, that meant a slew of new issues and considerations. NFT gaming policy is an example of said problems.

Brookings draws a compelling article about the issue. It opens by mentioning the hack suffered by Axie Infinity. It resulted in countless players losing millions overall to the attack.

There are many benefits to the NFT model. There’s a reason why DC Comics delved into the matter. The play-to-earn approach has also attracted a lot of attention. It’s another accessible way to make a living from gaming.

Yet, it’s a new technology. It raises prominent questions about gaming’s future. But, it’s a difficult one without proper policies to monitor the market.

It’s as attractive as confusing for new players. And, that means it’s a risky endeavor. So, what can we do about it?

Gaming as labor: A blurring line

Gaming has become a labor industry on its own. There are game markets, like Eve Online. It allows players to make money via the game’s existing resources. Then, they can sell said resources for real money.

Many games have a “grinding” sensation to them. There’s a lot to do to advance in some titles. And, in many cases, it’s a requisite to access the most enjoyable part of said games. This phenomenon leads to “black markets” of sorts.

World of Warcraft and Runescape are two great examples. Players around the world make real money by offering their services. Oftentimes, said services are to alleviate the grind. Yet, this type of compensation is against the games’ policies.

NFT games promise the “legalization” of gaming as official labor. And, an NFT gaming policy must consider this reality. 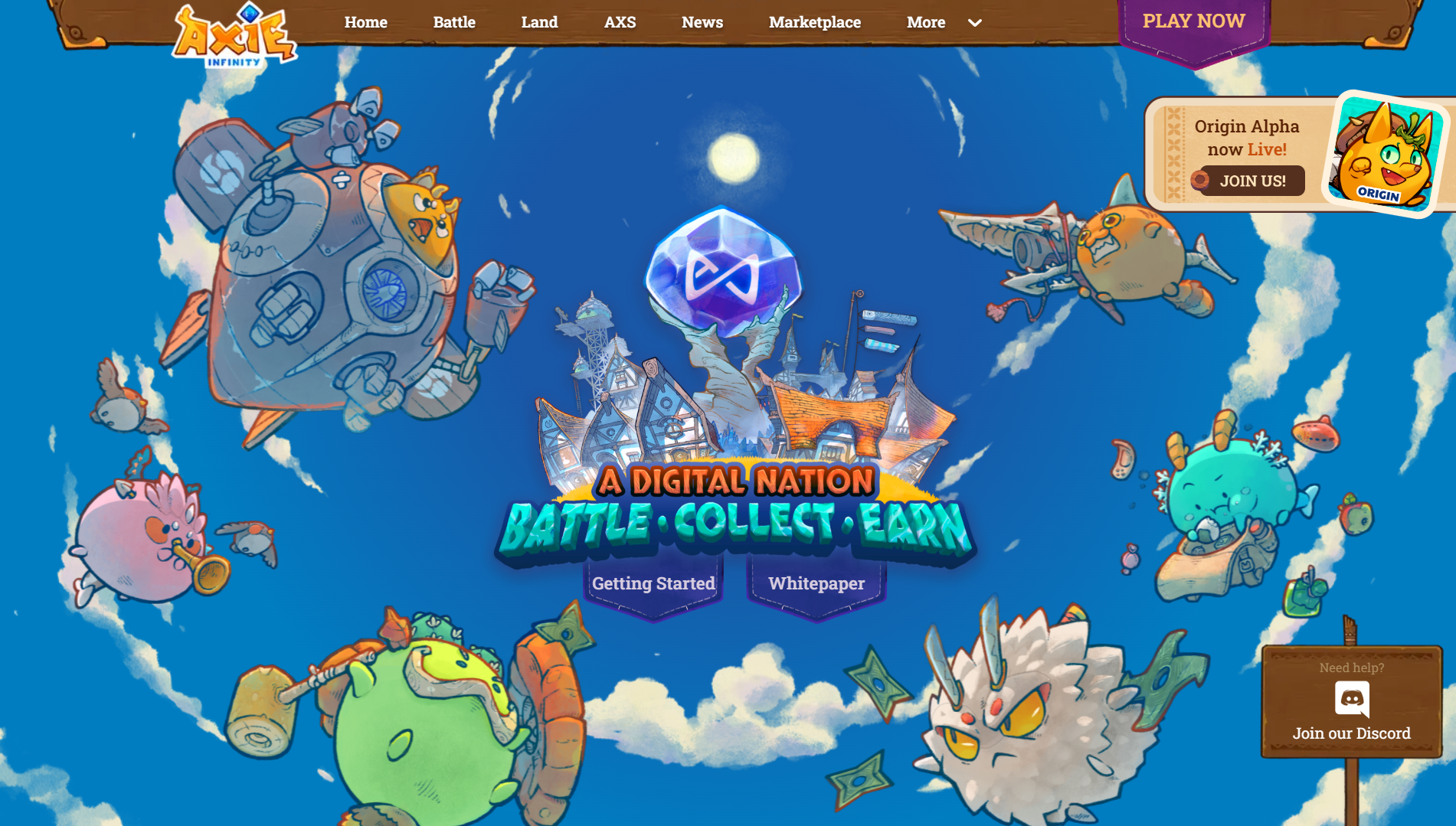 The article mentions Axie Infinity as the best example of the industry’s change. Games measure their success with player engagement. So, more time spent in-game means said game has been successful.

That’s why many companies referred to NFTs as “the future of gaming.” But, it translates into new risks to users.

As such, we need to identify technology aspects that can harm consumers. A customer-centric approach is necessary for the industry. The same goes for ensuring they follow relevant laws. Yes, that would include labor laws.

Now, regulators have classified NFTs as securities. But, that ignores the technology’s appeal to the gaming industry. And, that includes a growing game economy. These developments need to be taken seriously.

Transparency, privacy, and security are critical for users. An effective policy must consider them. Plus, it’s time to look at game economies and marketplaces seriously.

The need for scrutiny in NFT gaming

Losses are unrecoverable because of how the blockchain works. So, players and developers need to treat in-game items as financial instruments.

Many NFT game developers turned out to be there for a “quick buck.” That exposes players to dangers from both developers and third parties. Thus, stronger scrutiny is a worthy consideration for the industry.

Moreover, the crypto industry’s volatility is another challenge. Last year, players could make a living from NFT games. Today, prices are at rock bottom. And, that wiped out many people’s income.

That’s why laws specialized in NFT gaming could be of great help. Gamers aren’t usually financial experts. Until then, we can’t say NFTs are “the future of gaming.”