New WOTC Games Are Cancelled Due To “New Focus”

Home » GAMING » Wizards of the Coast

New WOTC Games Are Cancelled Due To “New Focus” 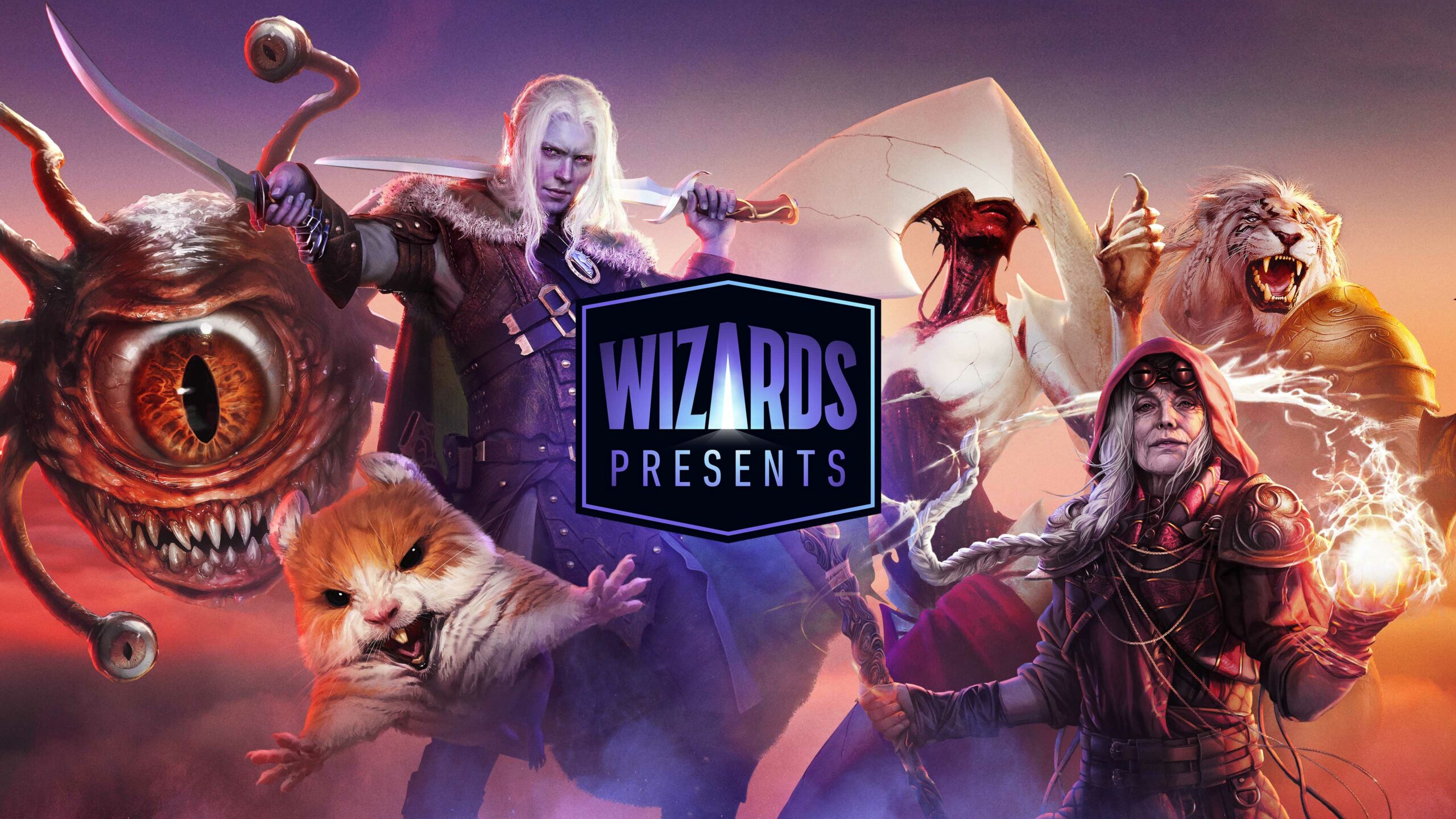 If you’re a fan of the game studio Wizards of the Coast (WOTC), then we’ve got some sad news. Today, they announced that they were canceling five upcoming games. Unfortunately, it’s unclear which new WOTC games they canceled, as the studio didn’t announce their official titles. However, judging by the news, it’s likely that it affected some of the smaller game studios at Wizards of the Coast. For example, this cancellation likely caused problems for OtherSide Entertainment and Hidden Path Entertainment.

Additionally, the studio also revealed the impact on employees was relatively small. In fact, it affected fewer than 15 employees working for the studio. But what’s the reason for this cancellation?

According to Wizards of the Coast’s official report through Bloomberg, their aims in creating video games have changed. They aim to make games “strategically aligned with developing existing brands.” Essentially, it seems that Wizards of the Coast doesn’t want to invest in new titles anymore. Instead, they’re trying to focus on the already popular brands. You can read the company’s official statement below:

We remain committed to using digital games as a cornerstone of our strategy for bringing our games to players around the world. We have made some changes to our long-term portfolio to focus on games which are strategically aligned with developing our existing brands and those which show promise in expanding or engaging our audience in new ways.

Previously, we knew that OtherSide Entertainment and Hidden Pathe Entertainment were working on new WOTC games. So, it’s likely that they took the brunt of this cancellation.

What are the New WOTC Games? 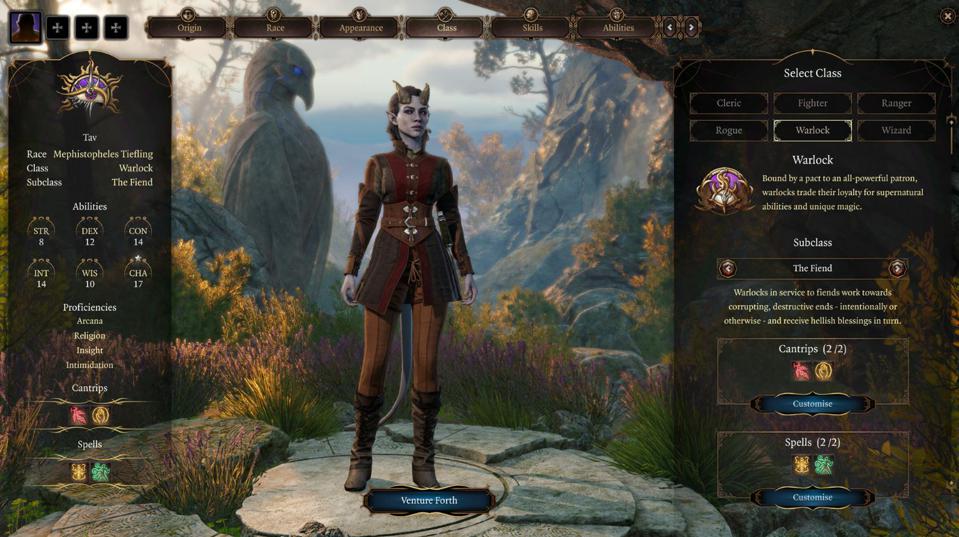 Speaking of Baldur’s Gate, we know that one of the new WOTC games is a sequel titled Baldur’s Gate 3. It’s unclear if this game is one that the studio canceled, although it’s unlikely. Along with this, we know that another member of the BioWare team, James Ohlen, was working on a title. Currently, the game’s title and status are unknown, although we do know it was a sci-fi RPG. Also, the studio Atomic Arcade was working on a title that included Snake Eyes from G.I. Joe. It’s unclear if Wizards of the Coast canceled this title as well.

However, despite their ambitious plans, Wizards of the Coast did face some problems last year. One of their most successful games was Magic: The Gathering Arena. This is a digital card game, which the studio designed as a modern version of the popular Magic: The Gathering physical card game. Soon, the game became a hit with fans, with many praising its take on digitizing a popular franchise. 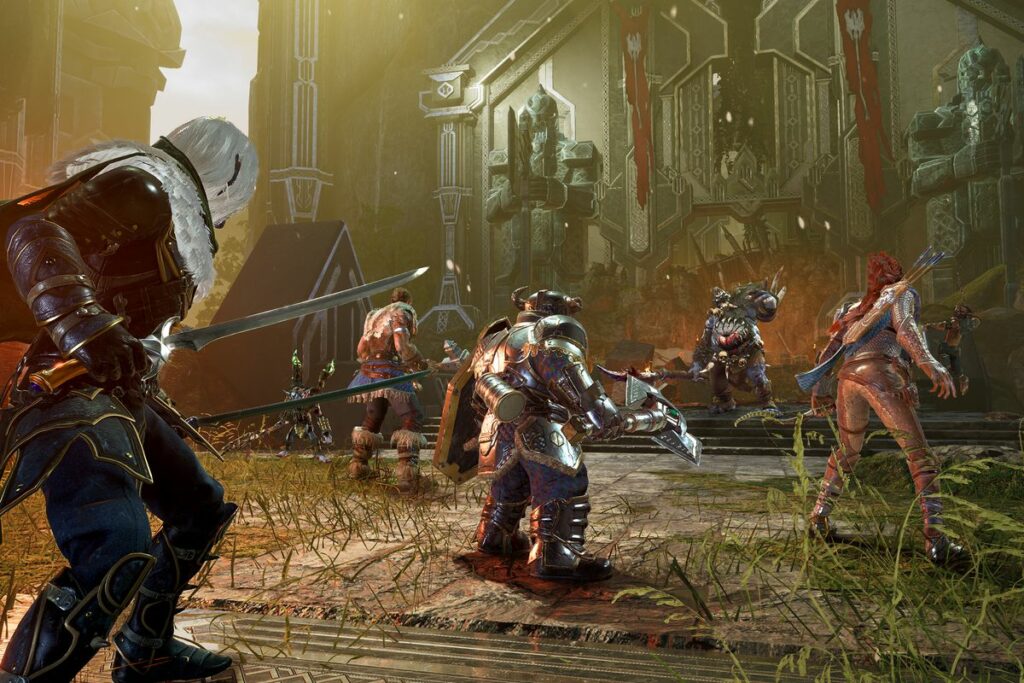 Even so, not all new WOTC games were successful. One of the smaller studios, Tuque Games, aimed to revive Dungeons & Dragons with a third-person RPG titled Dark Alliance. However, both fans of the franchise and critics hated the title. In fact, IGN called the game “joyless labor that’s mind-numbingly repetitive, deeply lacking in storytelling, and absolutely overflowing with bugs.” Ouch!

Additionally, Hasbro worked with Wizards of the Coast to create an anniversary edition of the physical card game Magic: The Gathering. However, many fans criticized the high price of the anniversary version of the game. Initially, it was meant to commemorate 30 years of the game, with a price tag of $999. Consequently, Hasbro’s stock fell drastically in response to this.

Hopefully, Hasbro and Wizards of the Coast will face a better 2023 with the new WOTC games.