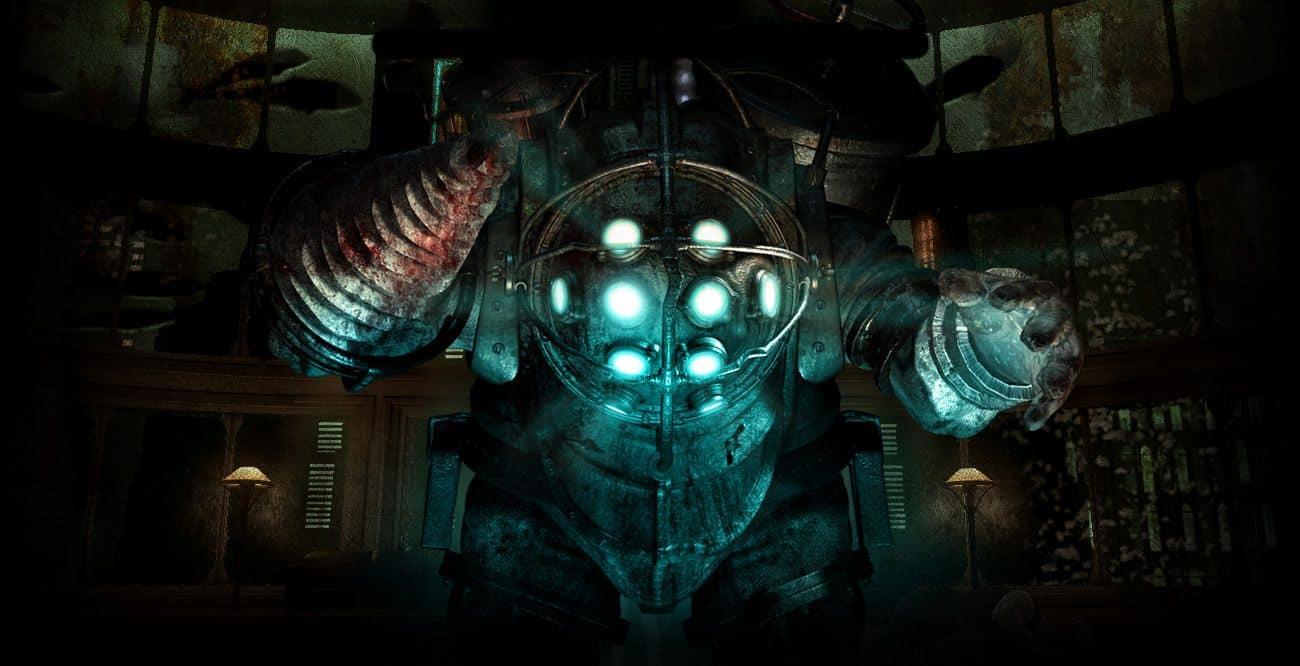 Developers kill for that moment where gamers know they are playing something special. 2K and the team at Irrational Games/2K Boston hit the nail on the head with 2007’s Bioshock. The game led to two sequels, and some pretty incredible DLC. We haven’t seen a Bioshock game since 2013, but now we’ll be heading back to the world of Big Daddies and steampunk action. A new studio Cloud Chamber is attached and already on their way to developing a new Bioshock game. What’s unclear is whether the mind behind the series is on board or not. 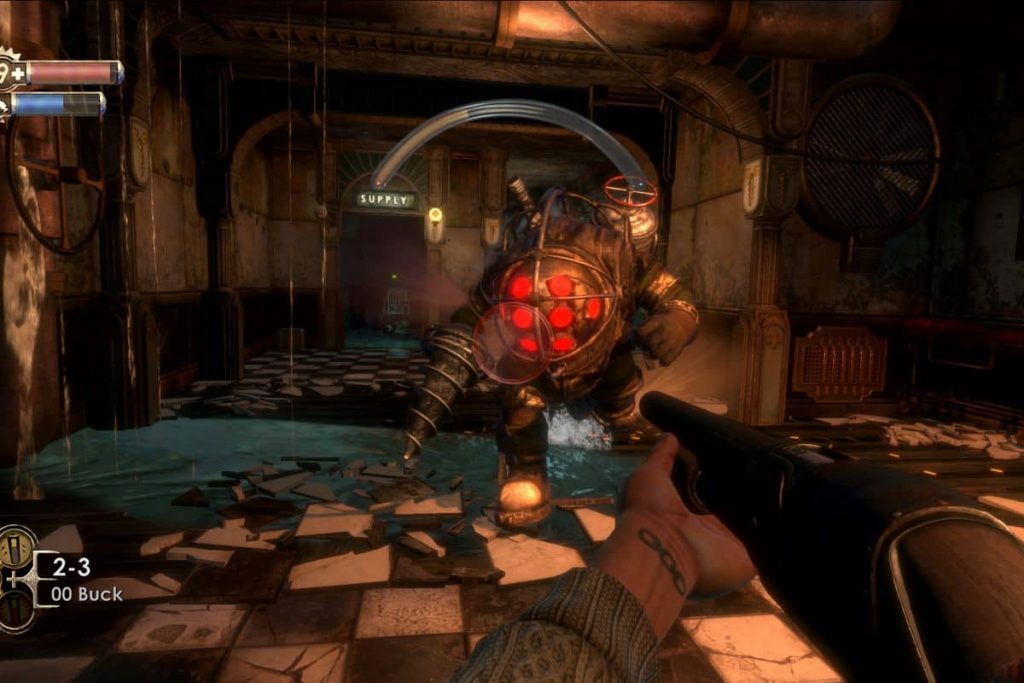 2K announced the new studio Cloud Chamber in a press release. The team, split between Novato, Calif., and Montréal, Québec, is full of video game veterans. Unfortunately, there’s no mention of Ken Levine, the mind behind the first game and Infinite. Bioshock 2 developer Arkane Studios is now under the Bethesda umbrella, but they wouldn’t be much help either. Bioshock 2 is hands down the weakest game. Levine is credited to much of the success and conceptual narrative in the series. Without him, it’s unclear how great a new Bioshock game is going to be.

Kelley Gilmore, Global Studio Head of Cloud Chamber says in the 2K statement that “Our team believes in the beauty and strength of diversity, in both the makeup of the studio and the nature of its thinking.” The release also notes Gilmore to be the first woman in 2K history to lead a development studio. The release also announced Ken Schachter to be Cloud Chamber’s Studio Manager. Schachter was previously the GM of Zynga, a largely mobile and social platform developer.

When Can We Expect a New Game? 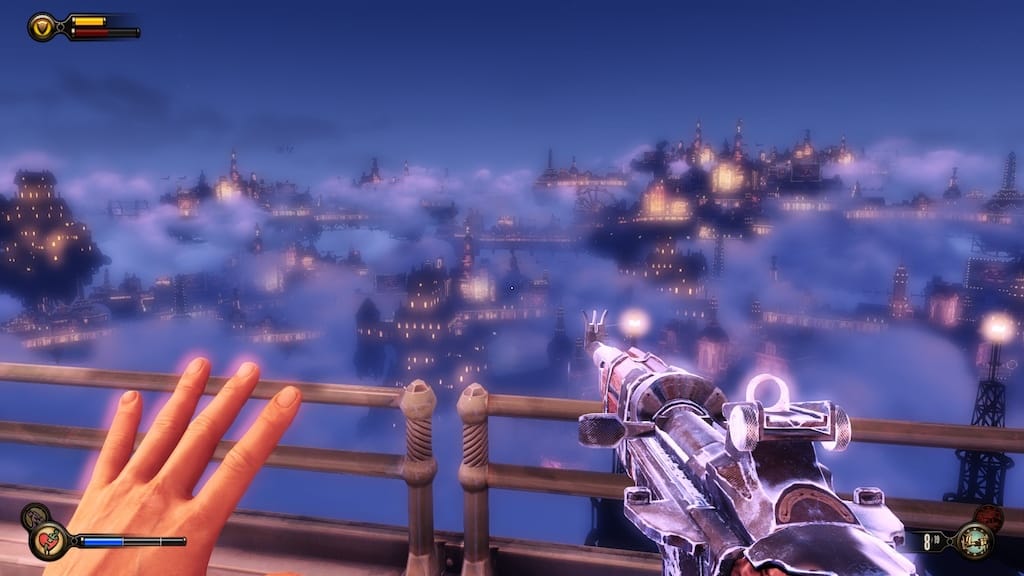 There is a lot that goes into a new game. Consider the latest Super Mario Maker 2 update. These great features are only possible because the team has had months to work post launch. Needless to say, Cloud Chamber is going to need a few years to get going. The press release even notes that the team plans to work for years on development. Could we be thinking 2022? That’s my best guess. With that time table, we’ll certainly see this next Bioshock game on the next generation of consoles.

Another question is whether or not the new studio Cloud Chamber will work on non-Bioshock titles. Given their name, this might be a 343 Industries type situation. A single team working on a single IP that a publisher considers valuable is not new. It’s exciting at any rate to know more Bioshock action is coming!

Are you optimistic about a new Bioshock game? Which entry in the series is your favorite? Let us know what’s on you mind regarding this news in the comments!