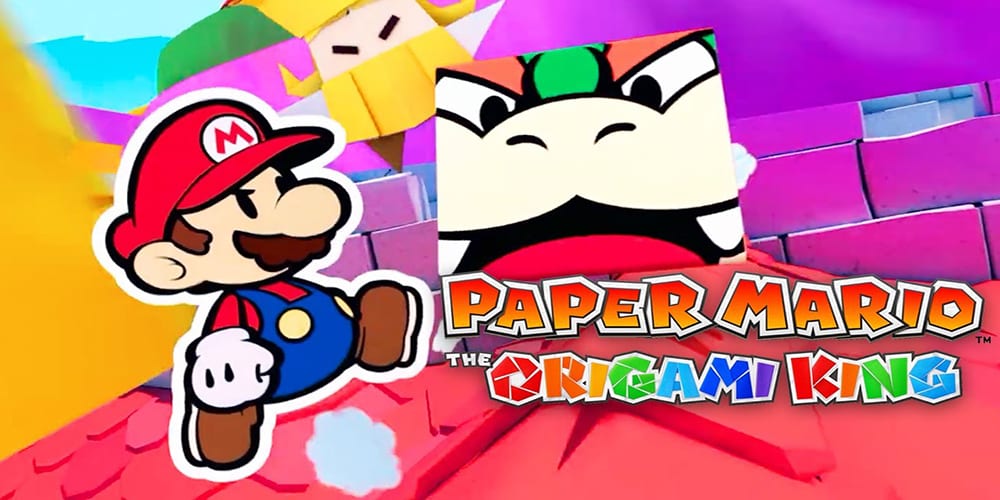 Paper Mario and its series of titles are unlike anything else Nintendo develops. It’s one of the most beloved niche series that Mario and his friends are involved in. Let’s say you love the original Paper Mario, or maybe The Thousand-Year Door blew you away. The things that make this series special really come down to two things: humor and art style. The paper element to the world and characters of this game make them memorable, and even less-beloved titles like the 3DS’ Sticker Star are still very enjoyable. A new Paper Mario game is heading to the Switch and getting an origami twist.

What We Know About the New Paper Mario Game 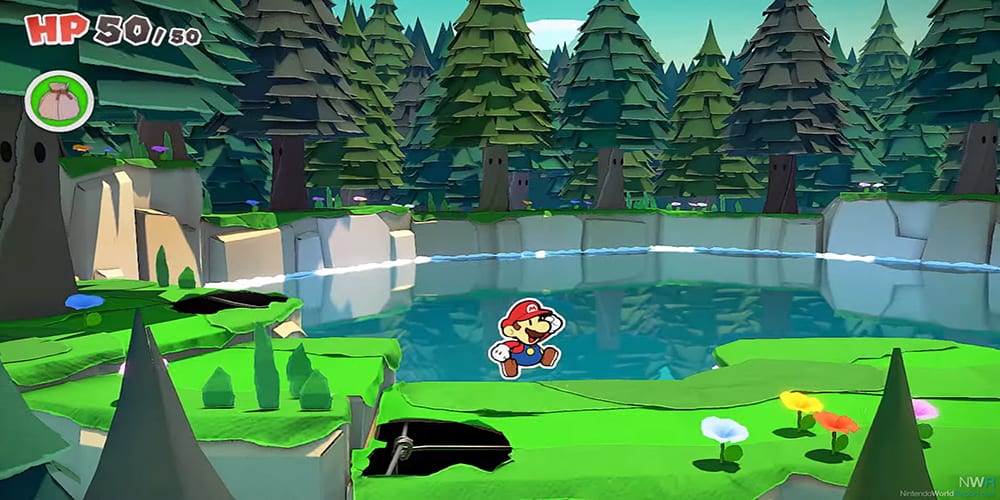 Paper Mario: The Origami King is the latest entry in the foldable, loveable series from Nintendo. This time around, the game kicks off with Princess Peach welcoming Mario and Luigi to attend the kingdom’s origami festival. Not long after arriving, trouble seems imminent. King Olly, who claims to be the ruler of the Origami Kingdom, has hatched a devious plot that endangers everything Mario holds dear. If you’ve played Mario games before, then you know that means Peach is in trouble. One thing that Paper Mario games do well is introduce new battle items and attacks. This time, we’re sure to see new fun features, some of which show up in the trailer. 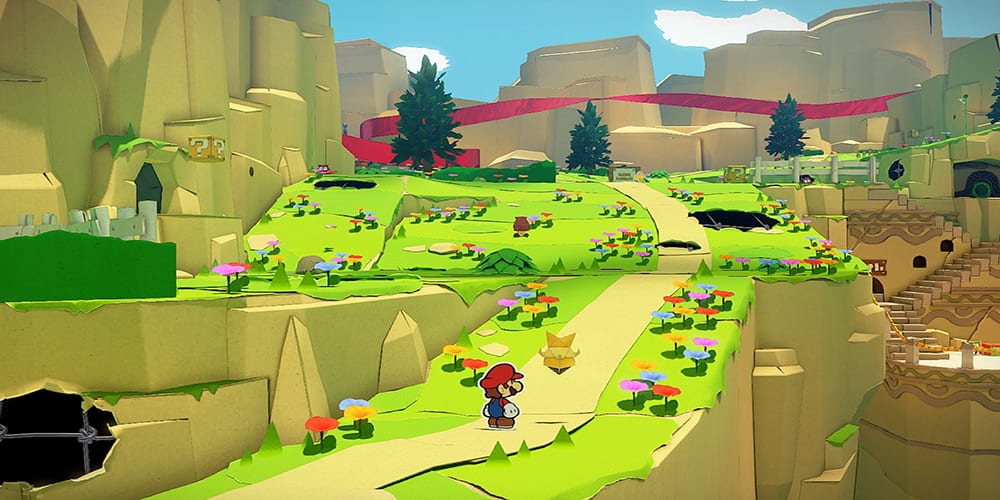 One of Mario’s new abilities, called 1000-Fold Arms, allows you to interact with the landscape by stretching out and pulling, peeling, and revealing new locations. This ability should come in handy, helping you to solve puzzles and uncover unexpected surprises. Like other Mario games, you’re only as strong as your allies. That’s why King Olly’s way less-evil sister, Olivia, is going to help you. Believe it or not, Bowser may also be on your side this time around.

The First Paper-Themed Switch Entry for the Series

If you love the Paper Mario series, then you’re probably happy to see it alive and well. We didn’t know this game was coming. As far as the history of Super Mario goes, the Paper Mario games are either a hit or a miss for players. The turn-based combat isn’t for everyone. For those who do love the battle system, like me, I think these games are done incredibly well.

Overall, there are a lot of extra fun elements as well. The writing in these games, for example, is usually very goofy and humor-driven. Get ready for puns, silly characters, and a whole lot of nonsense. If you haven’t played a game in this series, then you have a bit of time to catch up. Although, we won’t have to wait long for Paper Mario: The Origami King. The game will release July 17 for $59.99. Pre-download is available now on the Nintendo eShop.

If you’re excited about this new Paper Mario game, then let us know in the comments! Thanks for reading Comic Years for all things gaming, comics, and pop culture.

GTA V Free On The Epic Games Store, But Crashed It
Disney Plus To Create Percy Jackson Series