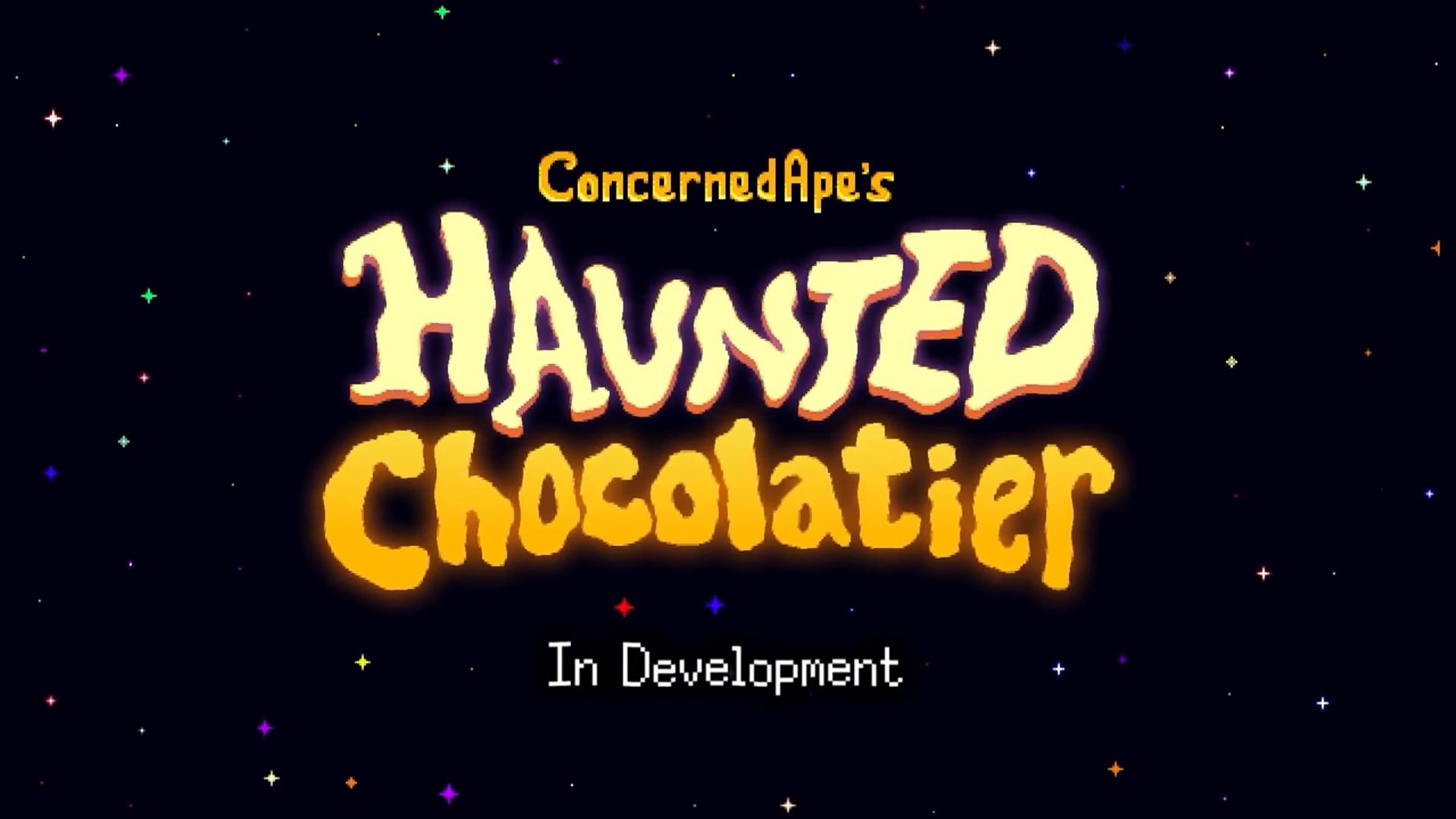 If you haven’t heard of Stardew Valley, odds are good that someone in your immediate circle has, and they have like 500 hours invested into it on 3 different platforms. They’re probably going to try to give it to you at some point. The fervor this game has inspired can’t be attributed to any one thing, more to a whole series of good decisions made by the developer ConcernedApe. The base game was fantastic, updates and further development were done with total transparency, and the game and developer both fostered a genuinely wholesome community. These are what set SV apart from many other indie titles beyond just being a good game. Plus, it’s just bonkers cute. However, now we’re getting something new. Just announced on twitter, there’s a new game from Stardew Valley creator ConcernedApe, and it looks amazing. 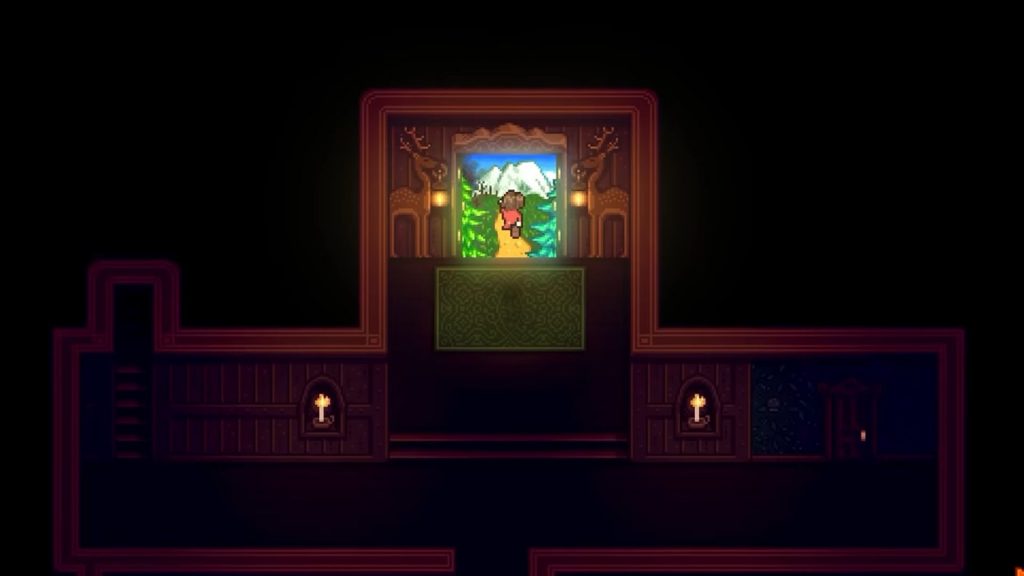 A New Game From the Creator of Stardew Valley

On Twitter, ConcernedApe announced a new game he’s developing. With Halloween just days away, it’s beautifully appropriate that the game is called ConcernedApe’s Haunted Chocolatier. Just in the announcement, there’s so much to look through. ConcernedApe released an early gameplay trailer, a few still images, and made a post to a development blog. There’s also a lot of people thirsting after an NPC who had like 4 seconds of screentime in the trailer, but that’s not really a development as much as a concern.

The basic premise of the game seems to be that you are a new arrival in town, and you’re there to open a new chocolate shop. You collect ingredients, make new chocolates, arrange your store, ghosts are involved at some level, and do other things around town. Where Stardew was the spiritual successor to Harvest Moon, this game already feels more like its own thing. The only direct comparison that really fits is Willy Wonka. The only difference being instead of a live-in indentured labor force “saved” from their homeland, you got ghosts.

The trailer shows a bunch of different player characters interacting with different NPCs and the world around them, including beating up some slimes which should honestly be a feature of every single video game. The combat looked a little smoother than Stardew, and maybe the bow and arrow in this game will be a little easier to use than the slingshot in the last one.

What Else is There to Know?

ConcernedApe posted on a development blog with a little more information on his mindset going into this new game and how it’s different from Stardew Valley. There’s not a lot of information about the actual game yet, other than that it’s in very early development and the dev doesn’t want to say anything firm in case he doesn’t want to stick with it later. That little bit of transparency is one of the best things to come out of Stardew Valley and is becoming a bit more common with indie devs. They don’t have to deal with a giant company with a rigid legal structure that will flog their team if they reveal even a morsel of delicious information.

The other big takeaway from ConcernedApe’s post is that he’s clearly really invested in making something people will actually enjoy. He spends a whole paragraph on the meaning of chocolate and how this game is meant to be a positive experience. One of the things that makes SV so special is how relentlessly wholesome everything around it is. The creator is a benevolent overlord with an insane work ethic. The game itself is incredibly positive and pleasant, even when you’re uncovering a solid gold statue the mayor made of himself using taxpayer dollars. Even the fan community is generally wholesome, which is good because something needed to balance out the evil smell coming from pretty much any competitive Super Smash Bros. forum. 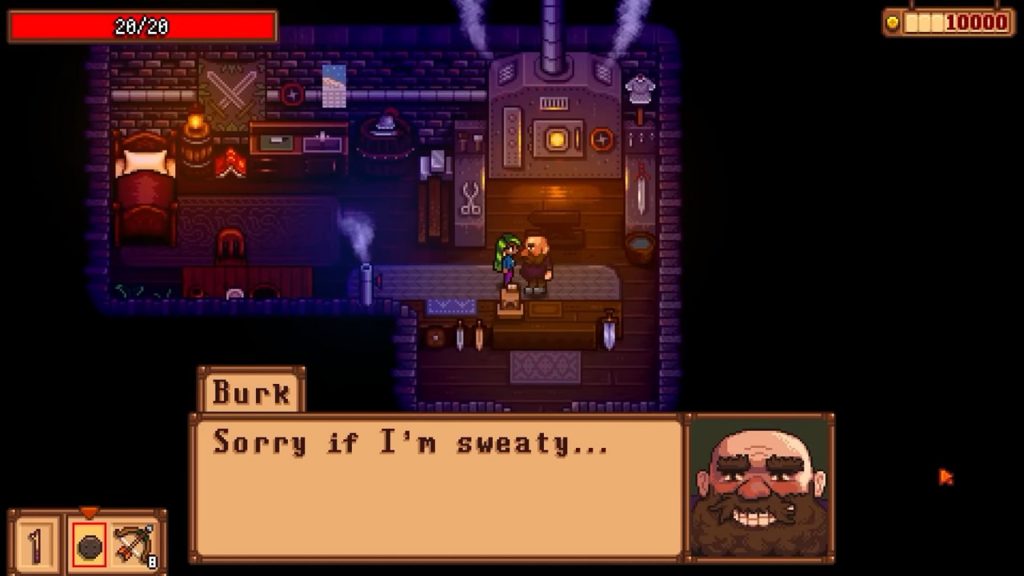 Beyond a basic understanding of the game, not much else is clear. A while back, ConcernedApe tweeted that he’s working on two new projects that are somewhat related to Stardew Valley. One was set to be a non-farming game, and the other he didn’t mention anything about. Though it’s pure speculation, based on the art design and some other little clues, Chocolatier may be in the same world as SV. That’s pretty much everything we have on ConcernedApe’s Haunted Chocolatier. Hopefully we’ll all have more information to talk about soon, but this game is probably not coming out for at least a few years. That leaves just enough time to start a new farm and pine after the remastered trilogy of Grand Theft Auto games.

Are you excited to finally see a new game coming from the creator of Stardew Valley? Are you ready to Willy Wonka your way into the hearts of yet another cute town? Tell us about it in the comments below!