There’s a lot to look forward to with the new console generation. Overall, a return to form post-COVID for many studios is a matter of time. Companies like EA and Take-Two moved to remote operations and some continue to work this way. If you’re thinking the industry won’t take a few years to catch up on projects, then you’re sorely mistaken. One project many are looking forward to is the new Skate game. We knew when EA revealed the game at their summer presentation that it was still years away. The bad news: it might be really far away. A new EA Studio Full Circle is going to lead the charge 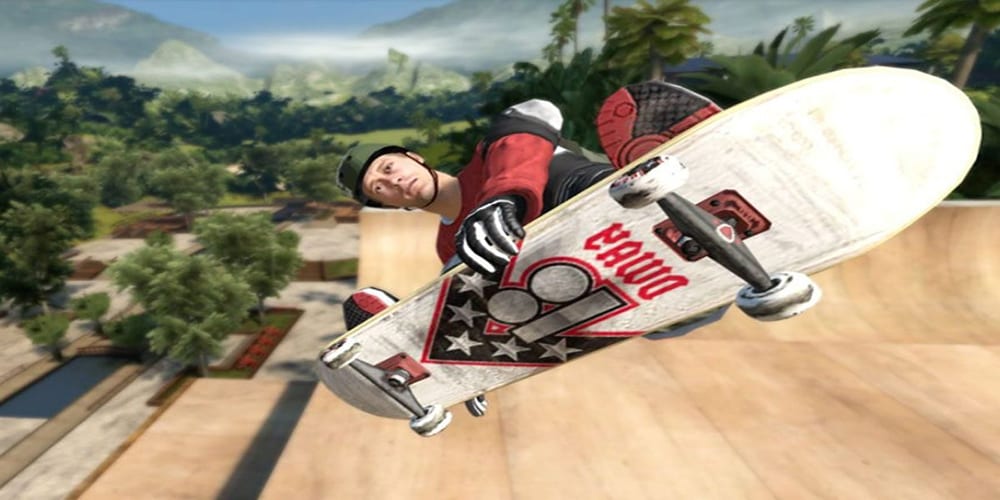 The website for Full Circle features the tagline “we make fun…funner.” While I’m not ecstatic about the catchphrase, I am excited to see a new game in the Skate series. With news in 2019 that EA renewed the Skate trademark, fans assumed this was a formality. Instead, we got an announcement of the return of the series at EA’s Play event.

Fans immediately speculated about the release of the game. If you know your industry insights, then you can guess this game is still years away. The fact that Full Circle is hiring for nearly every position at its studio is a confirmation of this prediction. I can’t imagine the game releases any time before 2023, let alone that year. It takes a while to make a new game. In my Tony Hawk 1+2 Remastered review, I mentioned the power of nostalgia. People have a lot of great memories with the Skate games. Recreating that experience for modern consoles might not be as easy as we think. If Full Circle pulls this off, then it will be a huge win for EA. If not, then it could be a really rough chapter in this beloved game series.

What Would Make a Modern Skate Game Look Like? 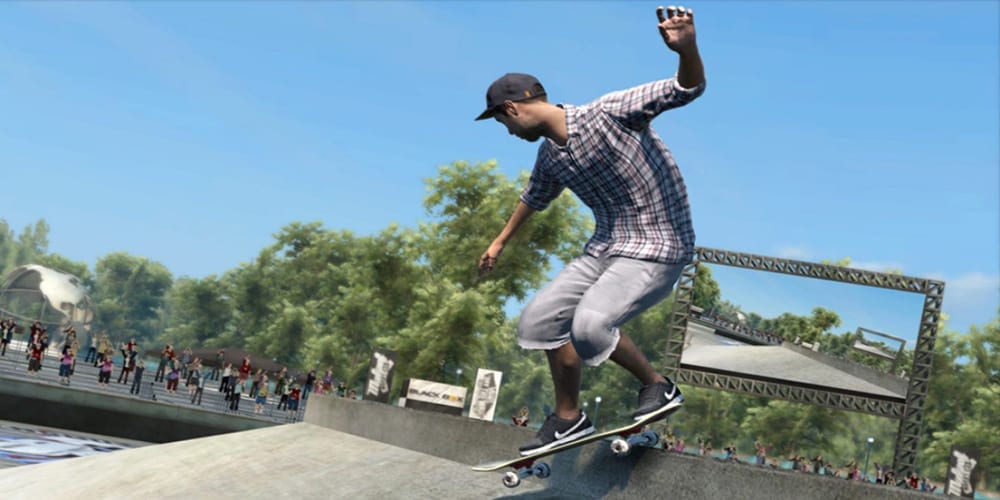 I think the recipe for a modern Skate game is quite simple. The gameplay of the original trilogy is solid enough to simply bring over to PS5 and Xbox Series X/S. If you’re trying to reinvent the wheel here, then you’re not making the right game. Skate games relied on precise controls centered around the analog sticks. Using them for total control of your board helped make the game feel hyper-realistic. The smallest change to your input on the controller created a new movement entirely. While this left the game easy to pick up, it helped make it challenging to master. That’s the perfect balance in gaming.

Overall, a modern Skate game from the EA studio Full Circle needs to be three things. Firstly, it needs to feel familiar to players of the past games, and primarily Skate 3. Secondly, it needs to feature crisp graphics and visuals. That might sound like a no-brainer, but simply moving the gameplay of past Skate games to a modern resolution isn’t enough. The environments of Skate are nearly as important as the skating itself. Making them look okay is going to put a huge damper on the project. They need to be top-line, EA’s best work type visuals.

Lastly, and most importantly, we need to keep the game as authentic as possible. Of course, there are elements of the Skate franchise that lean into arcade-style gameplay. Overall, it needs to still be a realistic skating game. The “make fun…funner” tagline worries me a bit, but I’m sure EA knows the gravity of reintroducing the series into the gaming world.

You Can Now Watch Mobile Suit Gundam on Crunchyroll
WandaVision Trauma Theory: It’s All Wanda, All The Time