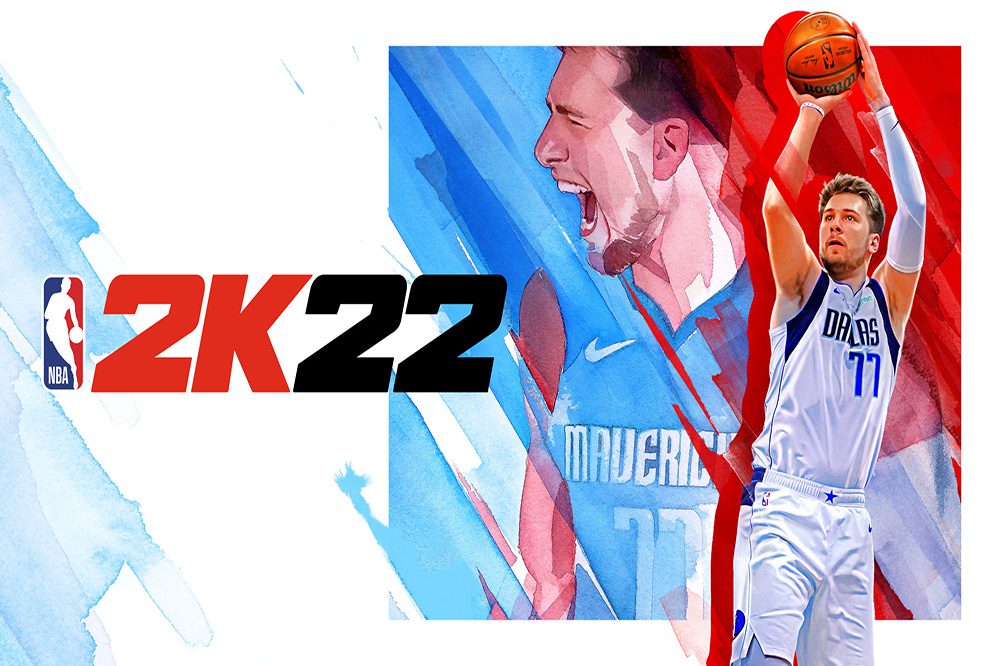 Last week, I took time to seperate things out for 2K’s NBA entry for the year. I highly recommend checking out the NBA 2K22 MyCareer review we posted last week. Now, it’s time to talk specifically about gameplay. I’m going to echo some things that I mentioned in that review. I’m also going to take time to talk about what makes this year different, and in some cases, not so different. The good news is that this year’s entry feels much more put together than last year’s. Of course, that doesn’t necessarily warrant a purchase without proper reflection. If you’re on the fence about picking up the new entry, then here’s our review of NBA 2K22 gameplay and more. From big changes to minor letdowns, let’s get down to it.

NBA 2K22 Feels As Fluid as Any Entry in Past Years 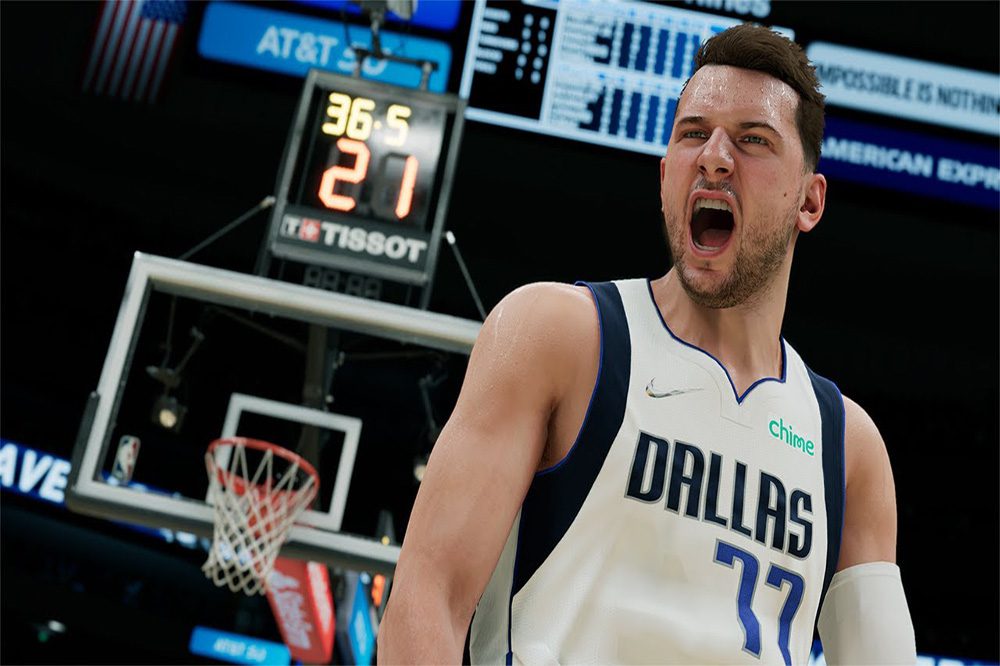 Gameplay in NBA 2K22 immediately feels different than past years. Most notably, the game moves a bit slower and more realistic. That’s not on accident; last year’s NBA 2K21 experience felt a bit off. Things didn’t progress last year for this iconic series. Rather, it felt like a gap year as we acclimated to next-gen consoles. Well, whatever you want to say about last year, this year’s game goes big on the changes. Of course, in true 2K fashion, there are some letdowns as well.

Overall, the most notable change is the new shot meter. I’m still not entirely sure I understand how to navigate the game effectively with it. Primarily, the shot meter now plays a role in layups, dunks, and other close-range shots. This is fairly tricky given the franchise’s lack of such timing-based mechanics for these shots in past games. While I understand its purpose, I find it to be a major distraction. Rather than enjoying dunk animations, now I’m sweating the timing of simple shots. Huge bummer, if you ask me. Of course, I’m sure I’ll get acclimated to it eventually. Even after 20+ hours of gameplay, I’m not there yet.

Other changes are more positive. For example, AI defense and teammates are much more intuitive and logical in their actions. Any NBA 2K22 gameplay review I’ve read notes that this year’s AI feels the least frustrating as it has in recent memory. This is true, and you feel it as you play. Of course, some weird bugs, including way-too-frequent blocking and unusual increases in charging fouls annoy me. The overall gameplay verdict, however, points to major improvements making the game more fun. 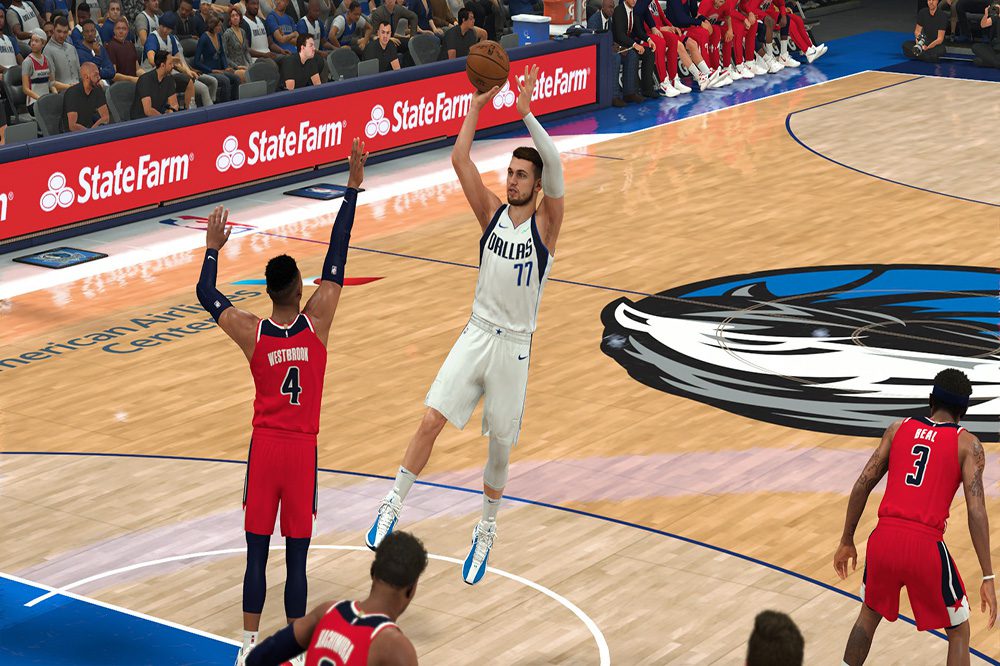 I review games on a scale of 1-10; NBA 2K22 gets an 8 on its gameplay improvements alone. Of course, things like microtransactions are still present. It makes it hard to play the game competitively without paying some money to upgrade your MyCareer player or MyTeam roster. Gameplay specifically though is a huge improvement. The shot meter is frustrating, but the game itself flows much more like real NBA basketball. When it comes to straightforward in-game experiences, things are better this year than probably the last four entries.

Here’s the thing: I play MyNBA more than anything. Upgrades to MyStaff, the introduction of the play-in tournament, and other tweaks are great. Still, developers overlook this mode most each year. Most notably, a bug right now has G-League players rated at superstar levels. Certainly, a patch will fix this. Without microtransactions coming from the game mode, however, we don’t know how long the fix might take to arrive. Because the game itself is more fun to play this year, I’m letting this one go for a couple of weeks. Not all are as kind as me; especially the creators who make money on videos and streaming for the mode.

If you’re a fan of the series, then NBA 2K22 gameplay will certainly feel improved as I mentioned in this review. Of course, fans of the game tend to be highly opinionated, so I’m curious what you all think. If you’ve played the game, then drop your 3-sentence review in the comments!

The Power of the Dog TIFF Review – Netflix Goes West
Rumor: Quantic Dream is Working on a Star Wars Project