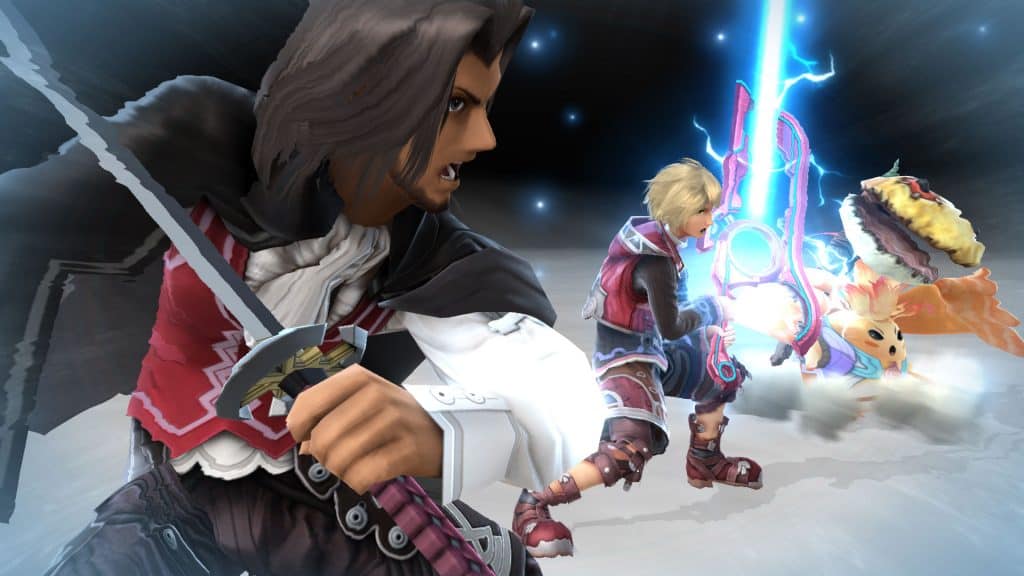 We’re a few weeks into 2020, and the gaming world is ready for a year of new releases! The PS4 and Xbox One are ramping up for new consoles, but the Switch is surviving and thriving, with a possible pro version on the way. This year, the most anticipated 2020 Switch releases include a few of Nintendo’s best series, and a few surprises too! Let’s explore the top titles gamers can’t wait to see in 2020.

If you missed the January 9 Pokemon Direct, then you might be very excited to jump back into Sword and Shield. For some, Pokemon wasn’t there thing this past year with all the changes. Nevertheless, a lot more content is coming to the Switch this year. The most anticipated 2020 Switch releases include a return to a family-friendly favorite and a few great remasters. Make sure to check out the most anticipated 2020 PS4 releases list as well. Plus we’ve got the most anticipated 2020 Xbox One releases ready for all you Microsoft fans! This time around, it’s all about Nintendo, so let’s dive into the list. 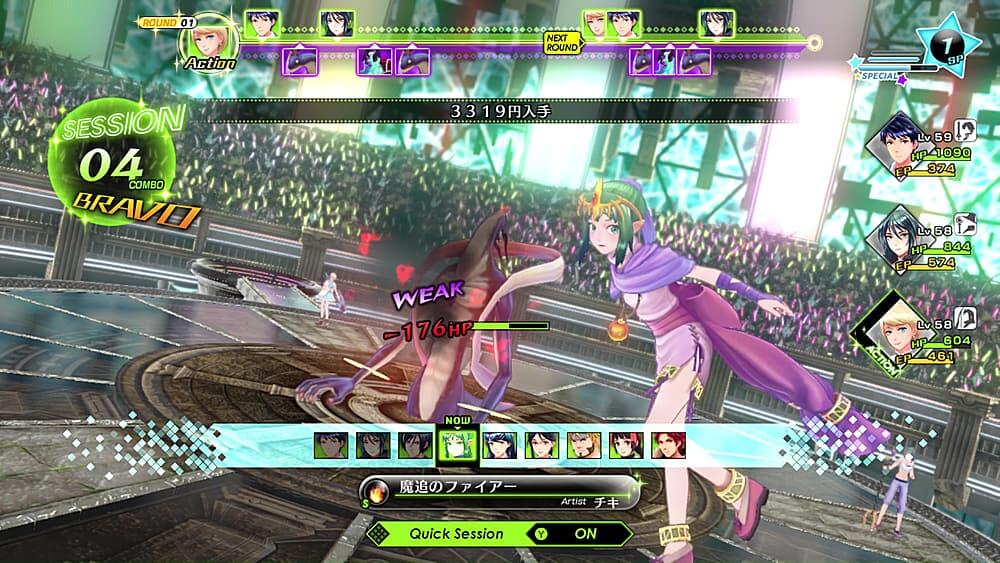 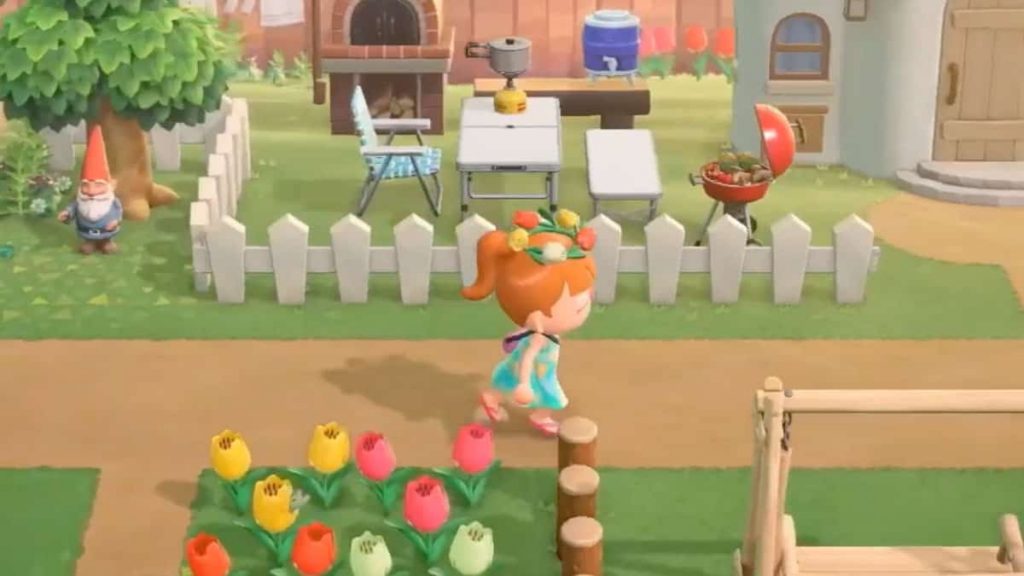 Animal Crossing: New Horizons gets the vote for most anticipated 2020 Switch game, by far. The Animal Crossing series is an amazing tale of taking time to enjoy the simpler side of gaming. With things like designing your own home, meeting new neighbors and friends, and a 24 hour clock that means the game plays when you’re not, the series is unlike anything else. In Animal Crossing: New Horizons, real estate mogul and returning character Tom Nook sends you on the Nook Inc. Deserted Island Getaway Package. It’s a fun take on a great series, and we can’t wait to get our hands on it this March. 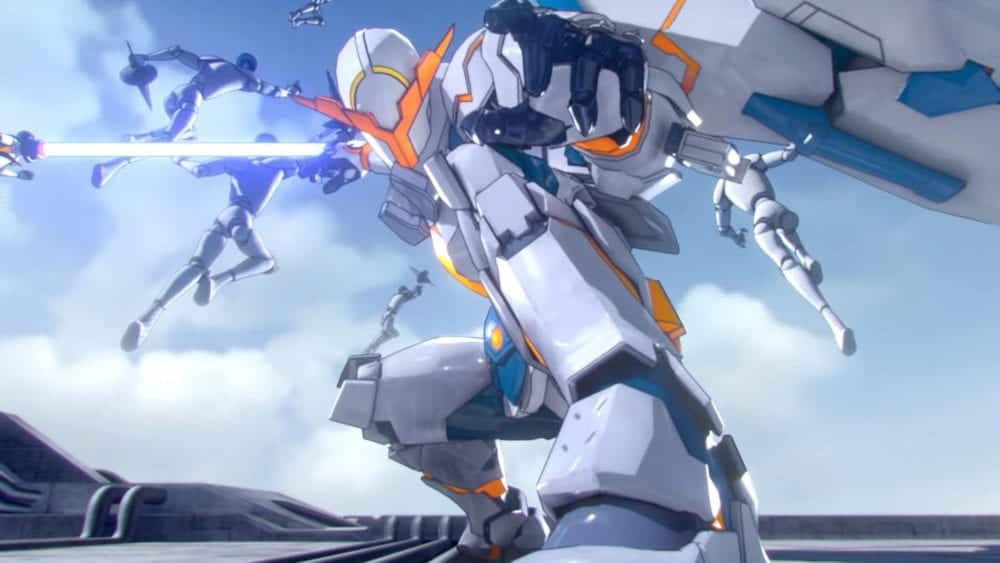 It’s been 10 years since we’ve gotten a numbered entry in this assassin action series. No More Heroes 3 is a niche title, to put it nicely, and many might not know much about it. With a heavy leaning on cartoonish graphics and dialogue, the series is a fun balance between silly and absolute insane. The game’s action is akin to Devil May Cry, and combos and mastering the power of hero Travis Touchdown is the key. If you’re not familiar with the series, have no fear. Nintendo seems to be creating this game to be a great intro for those unfamiliar with the No More Heroes series. We don’t have a date for the title yet, so keep reading Comic Years and we’ll let you know when we find out more!

Deadly Premonition 2: A Blessing in Disguise (2020) – Most Surprising 2020 Switch Release 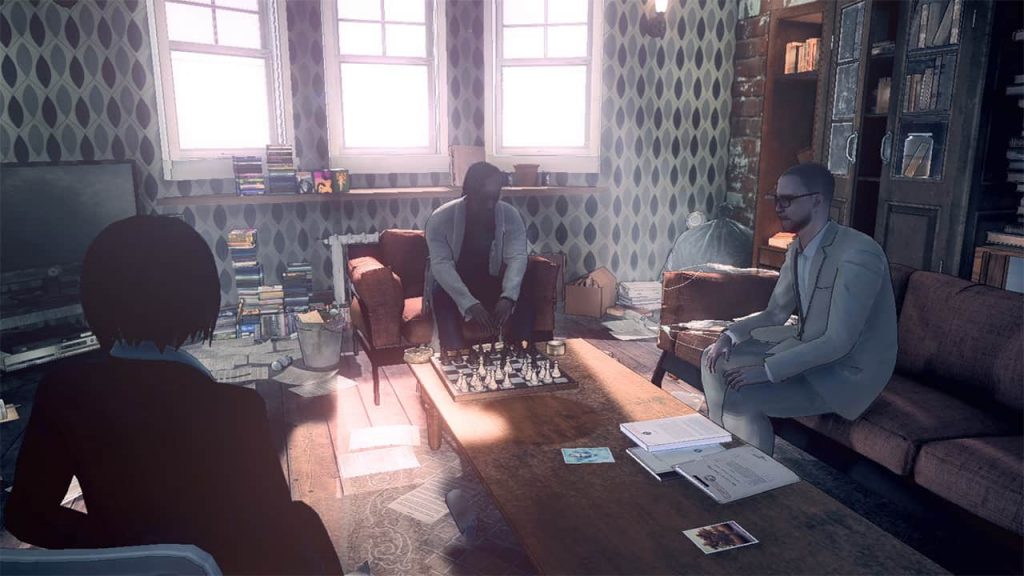 Deadly Premonition first released in 2010 on the Xbox 360, then later on PS3 and PC. In 2019, Nintendo ported the game to the Switch, while also announcing a sequel 10 years after the original’s launch. Deadly Premonition 2: A Blessing in Disguise is set in 2005, and carries on the story of the original game. The third person horror thriller is a really great way to catch people off guard. Everyone thought this beloved series was dead in the water. Instead, Nintendo launched a port to introduce newcomers, and is promising Deadly Premonition 2: A Blessing in Disguise later in 2020. We don’t have a definitive date, but this feels like a summer release to me. 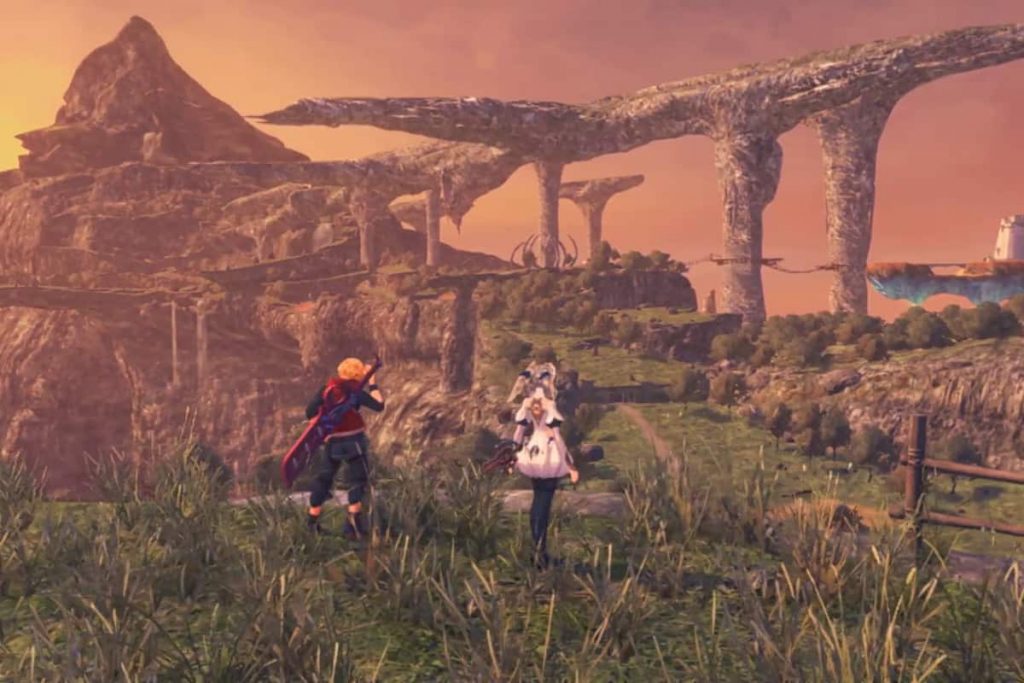 When I got my Nintendo Wii, I enjoyed it a lot. Still, I played a lot of casual titles, favoring my Xbox 360 for more serious games. That was until Xenoblade Chronicles blew my mind for what Nintendo was going to make of the new technology at their disposal. The fight system of Xenoblade Chronicles really captivated me, and since 2012, I’ve enjoyed the series quite a lot. Now the original Wii game is getting remastered for Switch in Xenoblade Chronicles: Definitive Edition. My guess for the release date would be near the holidays. The Switch is heavy in its Spring and Summer releases, and this might be a great Switch Pro title when the console gets announced. That being said, seeing the remastered look of the game really makes me hope for a sooner release date.

What most anticipated 2020 Switch releases are you looking forward to? Let us know in the comments! If you have some in mind that I missed, then let me know too!

The 2020 Oscar Nominations Are Big For Comic Book Movies, Not So Good To Female Directors
Final Fantasy VII Being Delayed One More Month