Mortal Kombat 11 Rambo Addition is Voiced by Stalone Himself 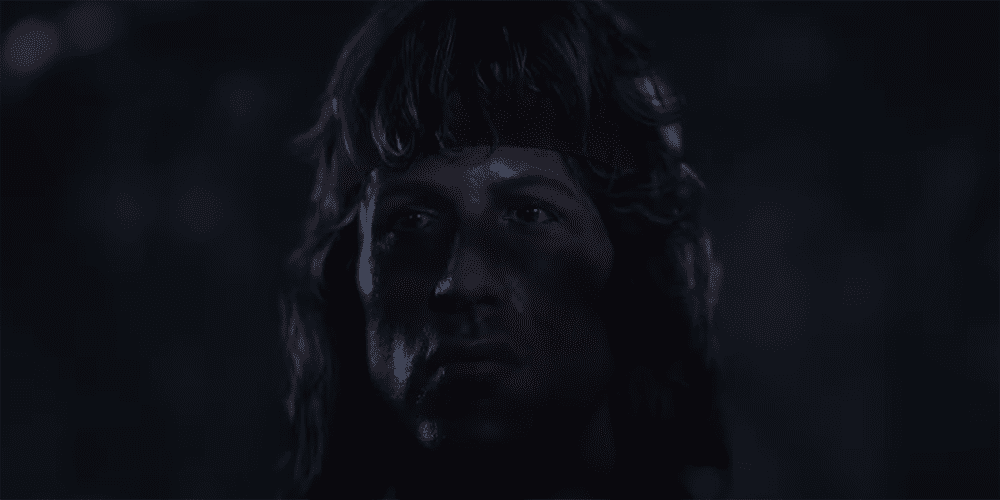 The Mortal Kombat 11 character packs usually get people excited. This latest addition, however, seems to really be a hit. If you’re still playing MK11, then you likely already own the season pass. That means starting today, you’ll soon get to play Mortal Kombat 11 Rambo style. That’s right: John Rambo from the First Blood and series of the character’s namesake is coming to Mortal Kombat. Better yet, actor Sylvester Stallone is providing the voice work. Here’s what we know so far! 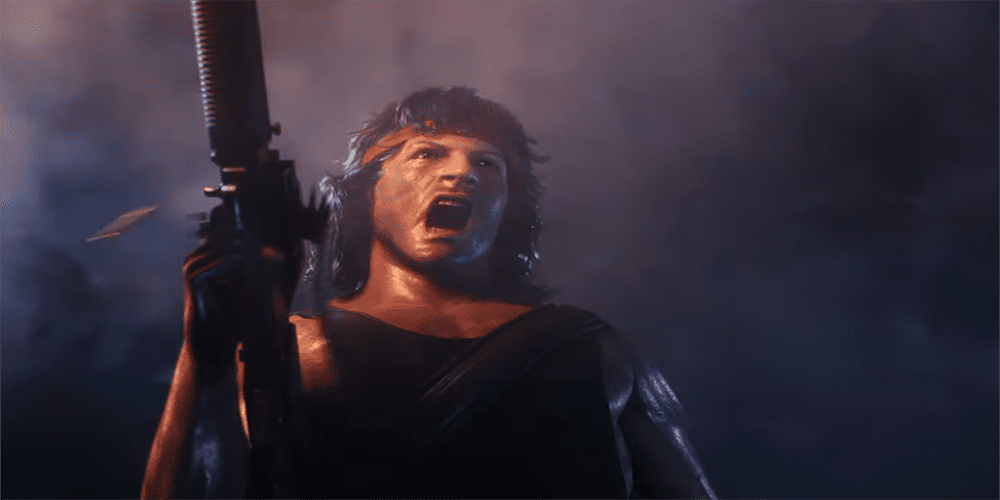 Characters like the Terminator and Robocop helped the roster expand in a sci-fi sense. The addition of John Rambo makes it feel a bit more balanced. This way, you can play as just about any sort of action star you’d like. Stallone initially debuted the character 1982’s First Blood. The film focused on PTSD and trauma stemming from the Vietnam War. While the series turned into something much more convoluted, the first film is a masterpiece. Getting to play as Sly is going to be a lot of fun for fans old and new.

DLC packs for video games are a mixed bag. Sometimes, you get a character like Steve from Minecraft in Super Smash Bros. Other times you get useless additions that aren’t worth the money. This one feels fitting for the game’s roster and fan base. I think it’s going to be really interesting to see how it feels to play as Rambo. From the trailer, we can see Rambo’s iconic 80s look. More importantly, we see that massive machine gun that he dons. I’m curious to see what sort of combos the MK team uses to help us feel effective from close range.

Other Additions in Kombat Pack 2

Two more characters are added to the game in this latest pack. Firstly, Mileena is joining the roster. Originally debuting in Mortal Kombat 2, Mileena is a genetic experiment gone wrong. She’s a deadly assassin with teleporting powers and killer acrobatic skills. She’s going to be a fun addition, as is the ninja Rain. Originally written as a joke on Prince’s “Purple Rain,” the ninja is in all-purple and made his first appearance in Ultimate Mortal Kombat 3. They’ll both come with Rambo for those who purchase the Kombat Pack 2.