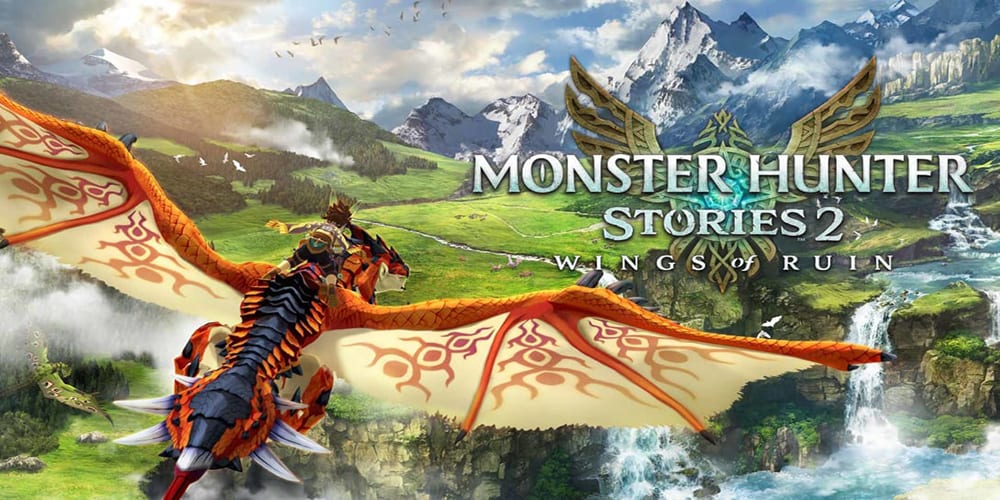 I know some diehard Monster Hunter fans. When I say these players are serious, I mean they are serious. The series is well-known for its depth of gameplay options and multiplayer offerings. However, the series has a reputation for being not so beginner-friendly. If the franchise intimidates you, then you might be more inclined to check out Monster Hunter Stories 2: Wings of Ruin. This spin-off series takes a different approach to the world of Monster Hunter. In this review of the series sequel, we’re going to highlight what makes Monster Hunter Stories 2: Wings of Ruin a fun experience for newcomers and veteran hunters. Let’s start off with the main differences between the mainline series and this fantastic off-shoot. 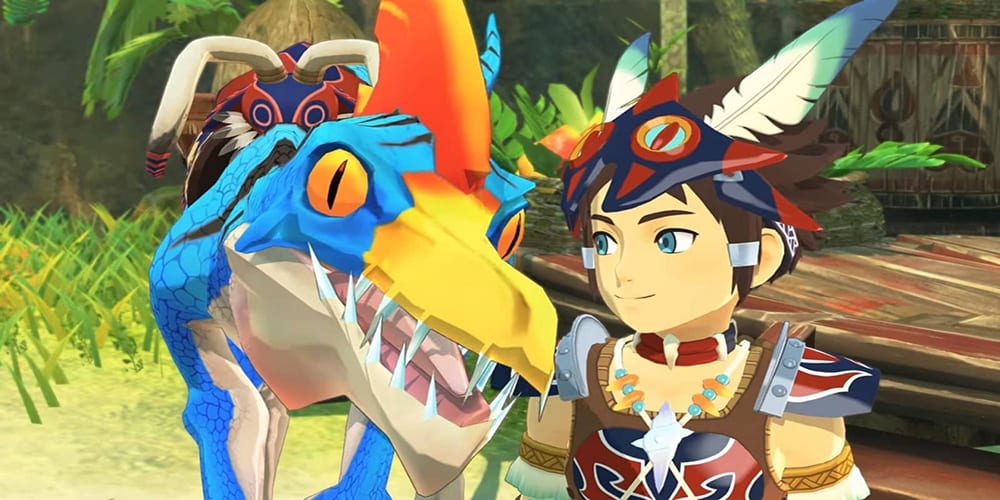 A lot of the joys of the Monster Hunter series come from how deep the gameplay offerings run. From weapon choices to strategies for hunting, there’s a lot to learn when you tackle an entry in the series. Monster Hunter Stories 2: Wings of Ruin is a bit different in its presentation of this universe. Firstly, Monster Hunter Stories 2 is a bit more catered to a younger audience. I want to make it clear that I don’t think that’s a slight on the game or a disadvantage. In fact, I appreciate the game’s ability to cater to a broader audience.

The more youthful take on the Monster Hunter world ends up drawing countless comparisons to Pokémon. That’s due in part to the way you play Monster Hunter Stories 2, which involves turn-based combat and monster collecting. That said, the story itself involves a good bit of Monster Hunter lore to seamlessly bridge the gap between a variation on the play style and the greater universe.

In this game, Rathalos disappears from the world leaving behind one single Ratha egg. Unfortunately, the young Ratha will grow to be the possible destruction of the world. Its mere presence is causing other monsters to enter a rage that threatens humanity and everything living. Your character, tasked with protecting the egg, has the potential to befriend this potential end-bringer to save the world. Unfortunately, others are after the egg to destroy it before anything can happen.

While the story isn’t magnificent by any means, it keeps you interested in the larger picture as you tackle mainline missions and side quests galore. Like the Pokémon franchise, it’s not necessarily about the narrative and more about the fun you have while progressing through the story. Luckily, changes to the traditional Monster Hunter combat and gameplay loop make this an interesting play through.

While protecting your egg of destruction, you’ll go through a gameplay loop just like in games like Monster Hunter Rise. The Stories series, however, does trade in the action combat for a turn-based system. Each monster you encounter and fight with your collected monsters has strengths and weaknesses. In a rock-paper-scissors style of combat, you have to choose what sort of attack to utilize against your foes. Choosing between power, speed, and technical attacks, players and their party fight monsters turn-by-turn. As you string together attacks, you can combine combos with your Monstie as well as ride them to carry out stronger offensives.

Each mission you set out for involves the hope of collecting a new Monstie egg. As you travel through Monster Dens to find these eggs, you encounter enemies small and large. Like the usual series, you’re often fighting smaller monsters at the start and taking on a larger foe near the end. Once the main threat is defeated, you’re free to find the egg you’re looking for and hatch it back at the village. While this differs from the mainline series’ action-oriented combat, I really enjoy the variation it offers. The game still feels authentically Monster Hunter but just offers a different way of exploring the world.

For someone who isn’t well-versed in the Monster Hunter franchise, this is a great place to start. In particular, JRPG fans will have a great time playing this one. With no need to have experience with the first game that released on 3DS, you’re free to dive head-first into this adventure. Fun fact for those who did play the original in 2016: some characters return from that series in a natural way that’s definitely a nice touch. 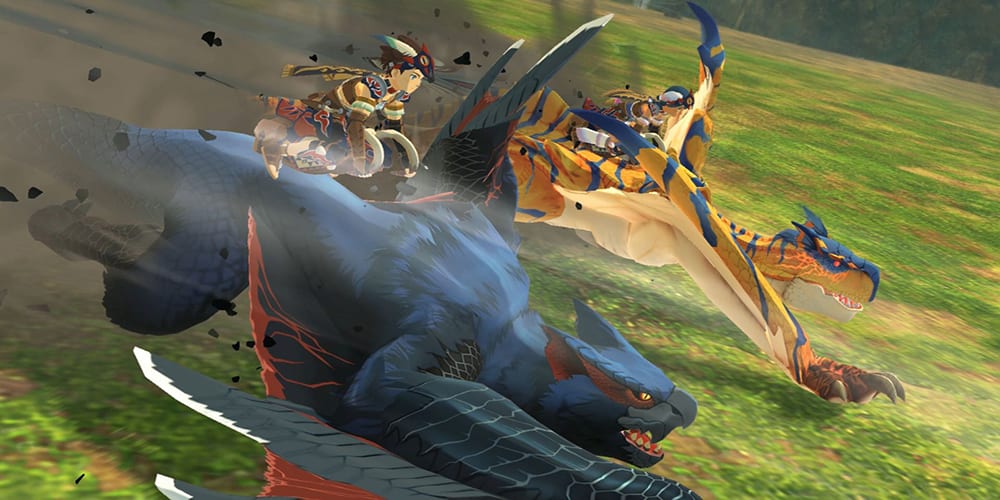 I review games on a scale of 1-10; Monster Hunter Stories 2: Wings of Ruin is an 8 for me. On Nintendo Switch, my biggest gripe with the game is how poorly it runs. Even cutscenes seem to lag behind their intended frame rate. In-battle, things look pretty smooth but still struggle to keep up a natural tempo in combat scenarios. It’s not enough to dampen the fun offered in Monster Hunter Stories 2: Wings of Ruin, but it’s noticeable from the very first cutscene.

Performance issues aside, this is a good JRPG and a great Monster Hunter game. The story, while nothing spectacular, is serviceable enough to keep you plugging along. If you enjoy the world of Monster Hunter and want more, then this is a great adventure on which to embark. Newcomers with no experience in the series might want to start here rather than the mainline games. With great tutorials built-in to the early missions, you learn the game quickly and then set out to explore the world however you see fit.

For a good year in gaming so far, both Monster Hunter releases stand out as exceptional titles for 2021. While I might prefer Rise by a slight margin, I appreciate the pace and gameplay of Monster Hunter Stories 2: Wings of Ruin enough to spend more time with it in the coming months.

If you’ve played the game, then give us your 3-sentence review in the comments.