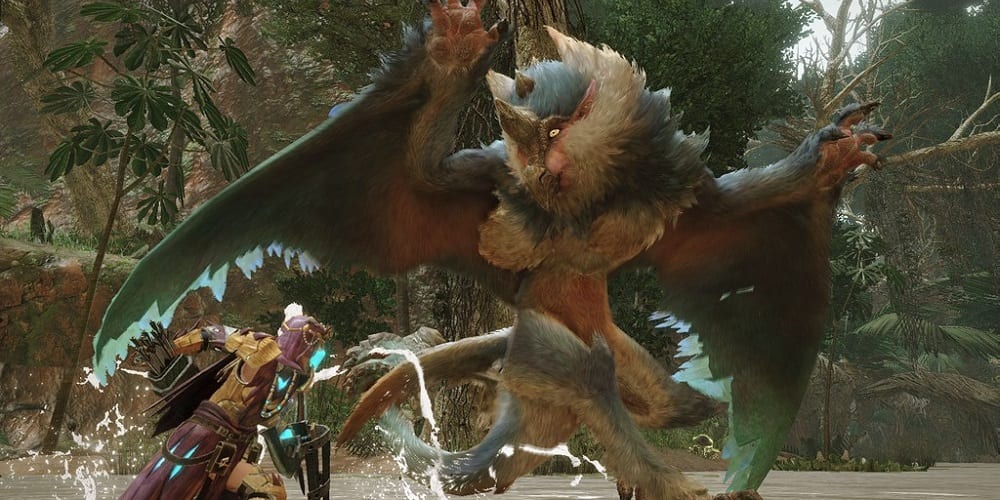 It’s no secret that Monster Hunter is a huge series at this point. If you haven’t played a game in the series yet, then most will recommend the last major release to you. Monster Hunter: World reinvented the experience of this popular Capcom series. With a hefty fanbase in place before the wildly popular 2017 release, it’s only getting bigger. For a while now, Capcom released Nintendo-exclusive games that fit well with the often underpowered hardware. That’s holding true with the new title, Monster Hunter Rise. Funny enough, a demo released this week hoped to capture curious players. Instead, the Monster Hunter Rise demo nearly crashed the eShop. How’s that for some positive press? 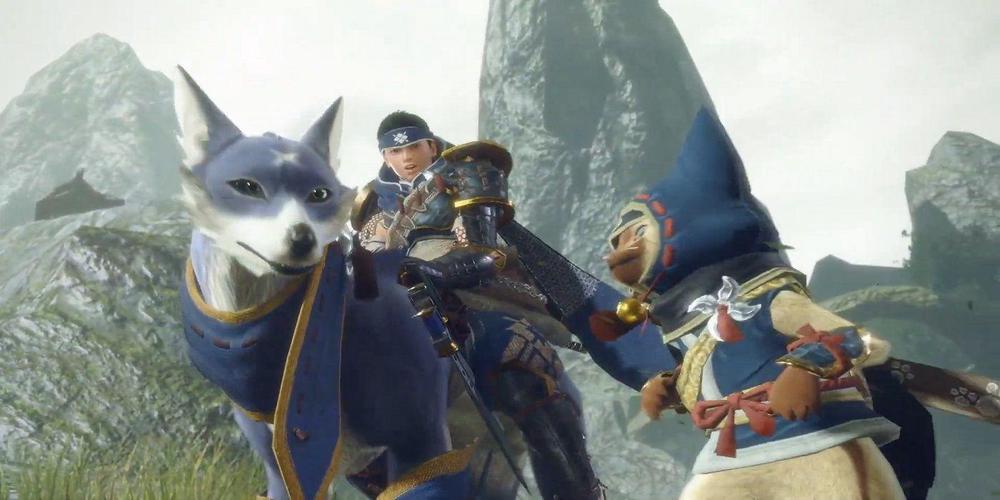 Not unlike when Warzone used to crash servers last year, this is a great example of a good problem. If you tried to download the Monster Hunter Rise demo last night, then you likely had major issues getting into the eShop. Luckily, the issues seem to be over. While there wasn’t a crash of the online games store, it was nearly impossible to get into the demo. The mad dash to try the game tells us two things. Firstly, we know there’s an interest in this new release. That part isn’t much of a surprise. The second lesson something like this teaches us is that Nintendo’s relatively new adoption of game demos to the eShop works for everyone.

If you’re a player, then you want to try a game out before you buy it. It’s the best way to avoid regretting a purchase later down the road. Publishers and developers also like demos because this increases exposure for their game as well as gives players on the fence a better chance at becoming customers. Nintendo benefits from this too. They get a portion of sales for games on their platforms. I think more often than not demos tend to increase sales, not decrease. If they might be a deterrent for people interested in the game, then that’s not Nintendo’s fault. So, really, demos are for the people and the industry.

If you’re planning on checking out Monster Hunter: Rise, then let us know in the comments! Thanks for reading Comic Years for all things gaming, comics, and pop culture.

If you’re curious about the console wars coming up, then I have some bad news. In a recent interview, comments made by Phil Spencer on Microsoft’s competition clearly say it isn’t Sony. It’s Amazon and […]

Strangely enough, during the COVID19 pandemic, people turned to a decades-old tabletop role-playing game in order to stay connected. Thanks to things like Critical Role and Stranger Things, Dungeons and Dragons has never been more […]

There is so much room for opportunity in the video game wing of the Star Wars world. The newly established Lucasfilm Games is the new identity for Star Wars video games. The benefit of a dedicated place for […]