Modern Warfare 2 Ranked Play - Not Until Next Year - Comic Years

Home » GAMING » Modern Warfare 2 Ranked Play – Not Until Next Year

Modern Warfare 2 Ranked Play – Not Until Next Year 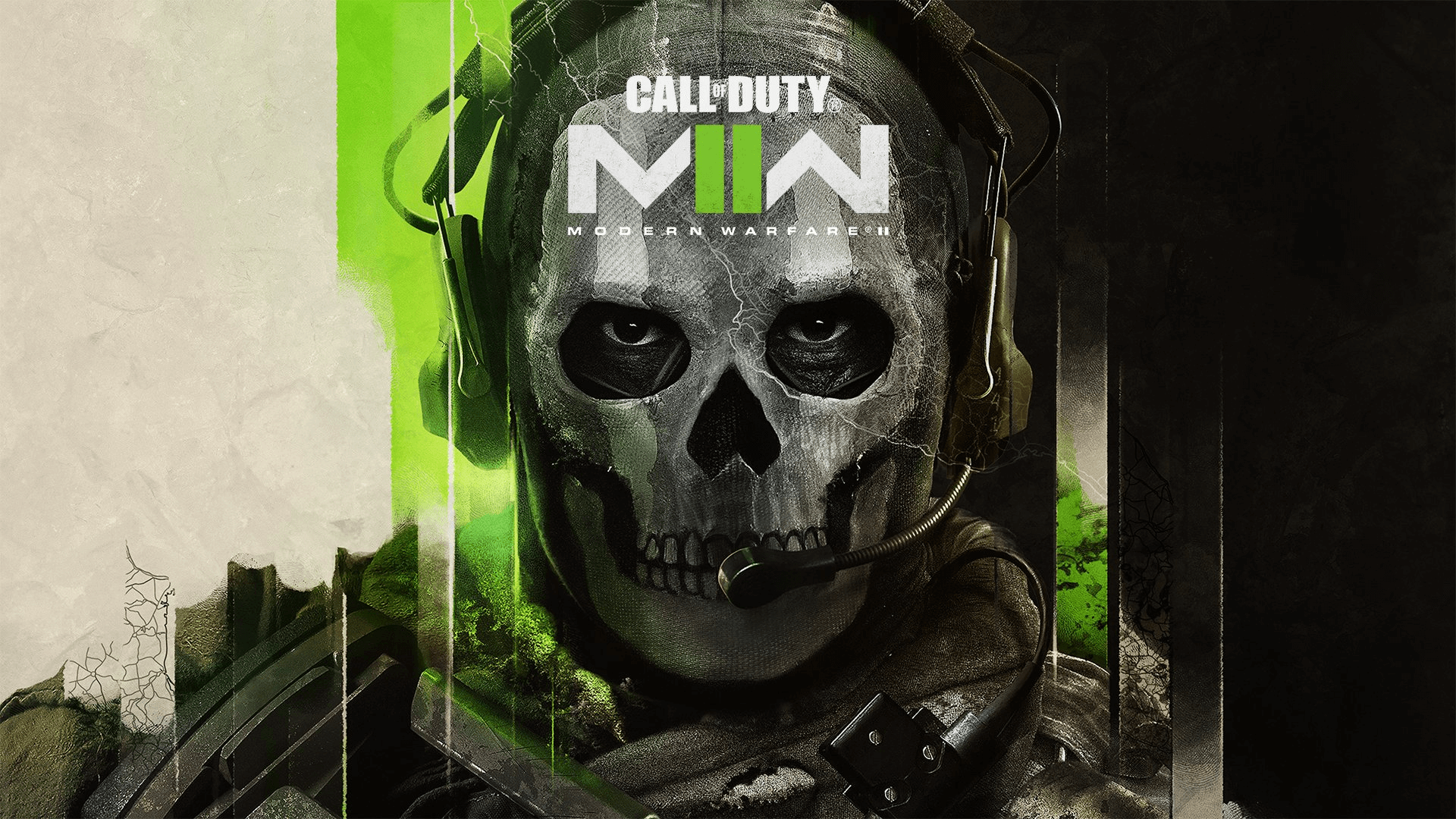 Modern Warfare 2 has been one of the biggest releases of 2022. It has blown away players, like its predecessor. However, Modern Warfare 2 ranked play hasn’t been available yet. That has been somewhat of a letdown for players who enjoy a more competitive experience.

That wouldn’t be too big of an issue. After all, Modern Warfare 2 has been a fantastic experience for many. It has returned a lot of people’s hope for the series. But, the previous two releases are getting rid of this feature.

That’s right. Black Ops Cold War and Vanguard won’t support ranked play by the end of November. That means players won’t be able to play ranked in the latest releases for a while.

I’m not the biggest Call of Duty fan. But, I can understand the frustration this may cause. Then, we add that 2023 won’t see a new Call of Duty. So, the next year is looking kind of lackluster for fans of the series.

But, why isn’t ranked play coming to Modern Warfare 2? What can players do in the meantime? Let’s find out.

#CONFIRMED: Ranked Play arrives on #ModernWarfare2 in 2023, and we're working with our partners to deliver:

Modern Warfare 2 will receive its ranked queue in 2023. And, that’s not everything players will get during that year.

With ranked play, we’re also getting the top 250 leaderboard and competitive rewards. Thus, the ranked experience will be fairly similar to its predecessors. With it, ranked skill divisions and skill ratings are also making an appearance.

That said, the timing is still odd. The first season of Modern Warfare 2 is coming halfway through November. So, why didn’t the developer release ranked for that update?

Also, 2023 is pretty vague as a release window. Sure, it could happen during the first quarter. But, that would mean months before getting to play ranked. Now, let’s picture the unlikely date of late 2023. That would mean an entire year without ranked play for Call of Duty fans. Luckily, that doesn’t seem to be the plan.

Naturally, Activision wants the majority of its players moving to their newest release. So, that makes the entire situation even weirder.

But, it becomes more uncanny when we consider their next “strategy.”

As mentioned, Modern Warfare 2 is Activision’s main focus now. So, they have another ace up their sleeve to move players toward it. As the tweet above states, Black Ops Cold War and Vanguard will take a loss.

Yes, Modern Warfare 2 was released barely a month ago. Yet, it’s enough to remove ranked play from Activision’s two latest tittles. Sure, Vanguard didn’t have the smoothest release. That said, it still houses a healthy player base. A lot of that is due to ranked play.

Without a doubt, it’s a fairly strong blow to players. Without Modern Warfare 2 ranked play, Activision is stripping players of competitive play. According to Treyarch, these modes were the foundation for ranked play’s future. Still, that doesn’t mean removing them will increase hype for the newest release.

The developer advises players to collect their rewards before November 22.

A hiccup in an otherwise massively successful launch

Congratulations to @InfinityWard and @Activision on the biggest PlayStation Store launch EVER for a Call of Duty game (including preorders and day one sales).

Sure, that’s bad news for Modern Warfare 2 as an experience. Plus, it could sting Activision and Treyarch. Yet, that doesn’t have to translate into a big loss for the publisher and developer. The game is still the most successful Call of Duty game to date.

The game made $800 million during its first three days. It topped 2022’s blockbusters, like Doctor Strange in the Multiverse of Madness.

As PlayStation stated above, it’s the series’ biggest PlayStation Store release ever. So, let’s hope the momentum motivates them to released ranked play sooner rather than later.