The Witcher: Monster Slayer Shutting Down in 2023 - Comic Years

Home » GAMING » Mobile » The Witcher: Monster Slayer Shutting Down in 2023 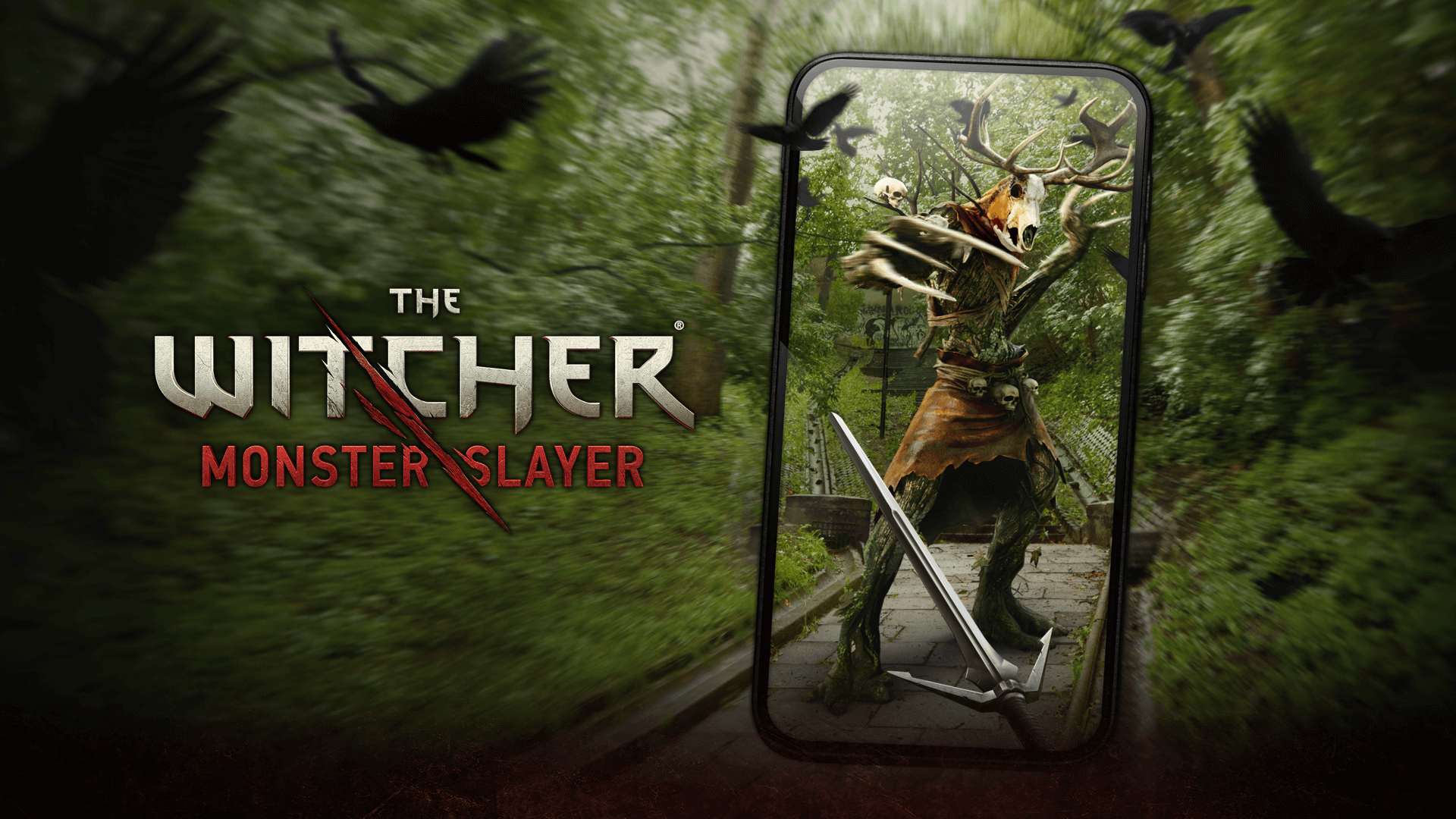 The Witcher: Monster Slayer was a unique release for July last year. It was a Pokémon GO-style spin-off for the main series. The game used geolocation to generate real-time encounters. In other words, you could become a real-life witcher.

It was definitely an interesting take on the franchise. It seemed like a no-brainer: combining geolocation-based hunting with the universe. But, it seems like the game didn’t perform as the studio would’ve hoped.

CD Projekt Red didn’t work directly on the title. Instead, the Spokko team—one of the company’s studios—did the job. This studio will now roll into CD Projekt development projects. Unfortunately, that also means some layoffs.

The Witcher franchise has been under a lot of controversies these last few days. Henry Cavill’s exit from the series sparked a lot of debate. Now, the official announcement for Monster Slayer’s shutdown may spur fans.

Thankfully, not everything is bad news. A remake of the original game made news last week. And, I already mentioned three new games for the franchise. Thus, let’s dive into the news with a bit of optimism.

Witchers, we have an important message for you.

If you have any questions, please follow this link to our FAQ: https://t.co/QrlrPmTHgn pic.twitter.com/Ta8RFFcaL0

In the official announcement, Spokko stated that the game will shut down next year. Specifically, the date is the 30th of June 2023. The game will remain available until January 31st, 2023. And since February, the game will experience several changes.

The entire schedule leads up to the game’s closing in June.

In the original message, the team mentions its pride in creating an AR experience. They agree in that they captured the real Witcher experience. The team also states their appreciation for the passionate community. They ended by saying over 100 million monsters were defeated worldwide.

However, the official FAQ is a bit more bittersweet.

One of the questions addresses what this event means for the developers. The plan is to make Spokko a part of CD Projekt Red’s core. However, that means letting go of some staff members. Yet, the company states it’ll do its best to support their transition.

Everything we know about The Witcher: Monster Slayer shutting down

The FAQ showcases a roadmap for the game’s end. On January 31st, Google Play and Apple App Store will delist the app. On the same date, they’ll turn off all in-game purchases and new content. By June 30th, all servers will shut down.

That means that players can still download and play the game until its delisting. But, new content, quests, and daily tasks will stop coming. The store will close as well. Yet, players with available in-game currency can still spend it. By June 30th, the game will become inaccessible. The app won’t function if it remains installed.

However, new features and improvements will cease starting from December 6th. Since then, players can only reach out via the Support Request Forum. This possibility will remain available until June 30th.

Other projects related to The Witcher saga in the works

The Witcher: Monster Slayer shutting down doesn’t mean the end for the franchise. Sure, it might be a setback for the company. Plus, many fans will feel disappointed.

Still, that doesn’t mean the franchise is growing weak.

As I covered before, three new games are in line for the franchise. We only know them as Project Sirius, Polaris, and Canis Majoris. Unfortunately, we know little about those titles. I can only repeat what I’ve already covered.

Project Sirius will be a new game from the studio The Molasses Flood. New details haven’t surfaced about it. Project Polaris will kick off a new trilogy. Lastly, Project Canis Majoris is an open-world RPG. The development team is a bunch of ex-Witcher developers.

As such, there’s still plenty to expect from The Witcher. So, stay tuned!