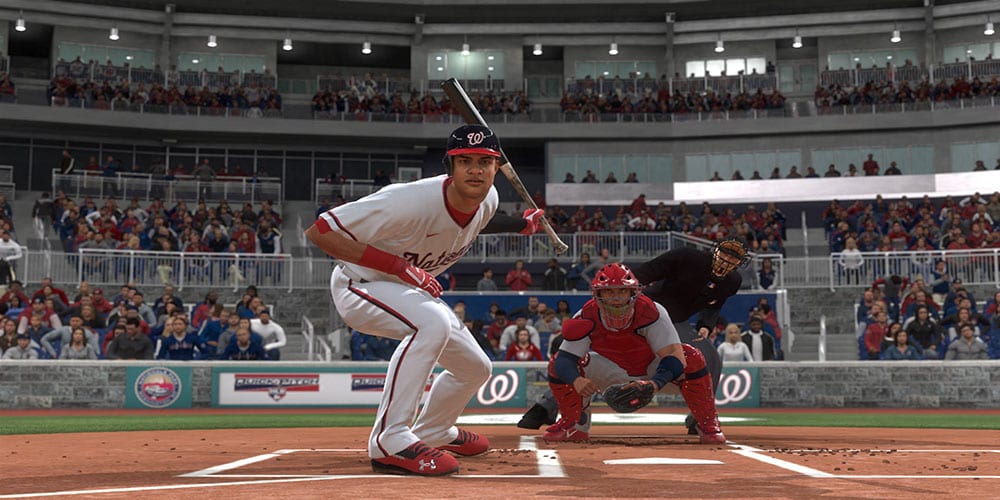 It’s a difficult time for everyone right now as we maneuver around the COVID-19 pandemic. Major sports organizations worked these past months to figure out if a season in 2020 was possible. As it turns out, some sports fair well despite social distancing concerns. Golf, for example, is relatively easy to organize. Racing events and the massive outdoor spaces they consume work well too. Baseball, on the other hand, features crowd seating that is often shoulder-to-shoulder, which is a concern. The games for the 2020 season, which begins July 23, will start with no fan attendance. At home, that could make for an awkward viewing experience. To avoid silence in broadcasts, MLB The Show audio will provide crowd noise to create the illusion of ambiance. 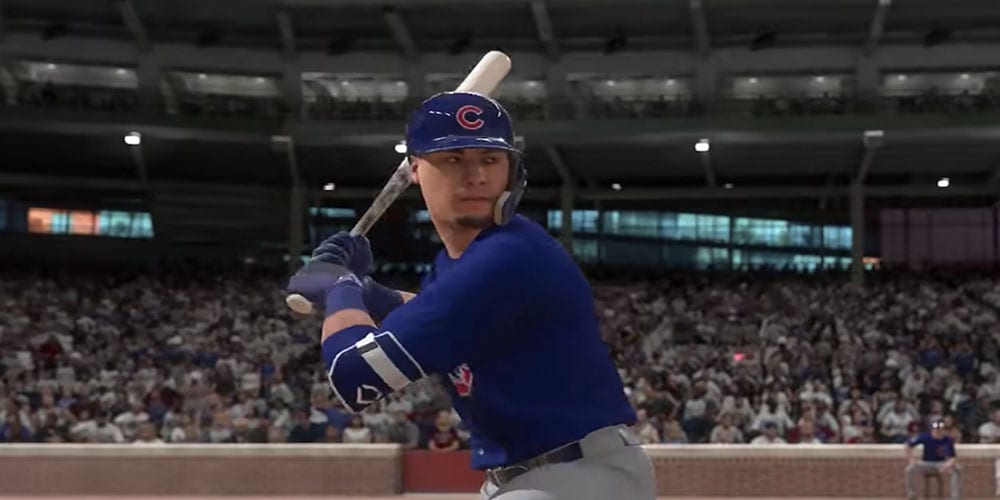 European soccer leagues started their seasons ahead of many American sports. In their plans to get the season going, they got creative. Cardboard cutouts of fans filled stadiums, which people could purchase for a cost. It might sound silly, but people loved the idea. The MLB will adopt that idea at many ballparks as well as another practice that proved successful: artificial crowd noise. When baseball returns, MLB The Show audio will fill the speakers at most ballparks. Sony Interactive Entertainment’s San Diego Studios, who works on audio for the best-selling baseball game, compiled game noise from actual games. This is likely as accurate as you can get when it comes to artificial noise.

Much like golf broadcasts, viewers at home won’t notice what’s artificial. Spoiler alert: golf courses aren’t riddled with bird noises and slight breezes. That’s all show because an actual golf game is fairly quiet and boring. A silent baseball game would be equally unappealing. Chris Marinak, the MLB’s Executive Vice President for strategy, technology, and innovation, mentioned in the announcement that fans will likely not notice much difference. Marinak says crowd noise from MLB The Show  “is heard in a way that is natural with the play of the game and on-field. The sounds do match what is happening.” 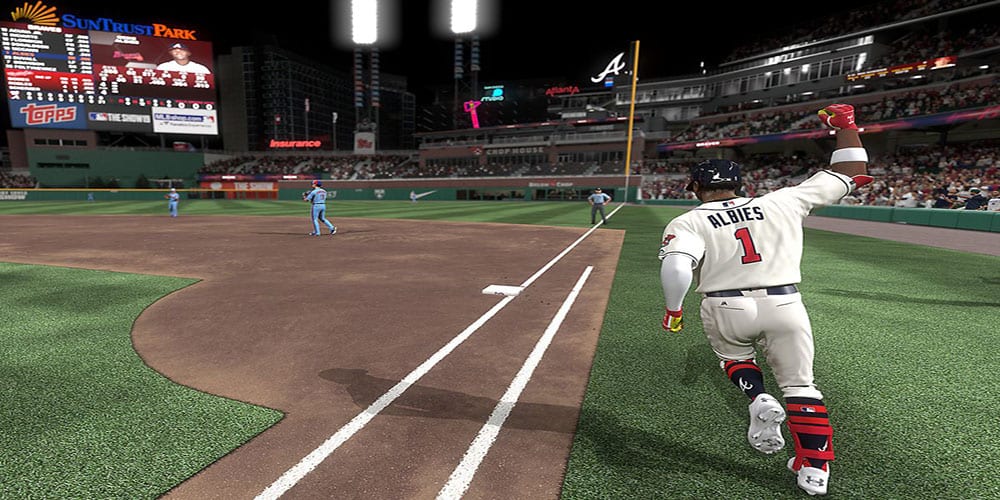 The NBA has not made a decision on using NBA 2K audio for their games in Orlando (related: our post about the best 2k rebuilds). It seems likely, however, that they will want to avoid what the MLB is avoiding by using MLB The Show audio. The move to have sports at all is somewhat surprising. Most leagues are forcing players to live in a bubble of sorts. In short, any non-sports related activities are off-limits. This way, players can ensure the safety of themselves and others. There are a ton of question marks, however. Overall, it’s clear that there was never a plan in place for a pandemic season. As leagues scramble to make what they can of this COVID-19 mess, people are getting as creative as possible.

If you’re excited to see video game audio used in this creative way, then let us know in the comments! Thanks for reading Comic Years for all things gaming, comics, and pop culture.