Minecraft in Super Smash Bros Goes From Meme to Reality 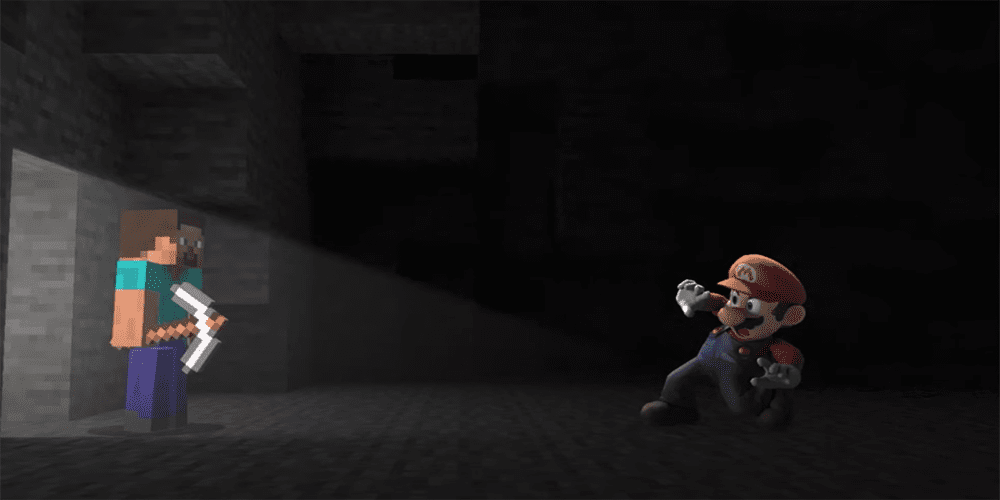 For the longest time, people online threw out wild guesses about new additions to Super Smash Bros Ultimate. Popular fan guesses included Banjo-Kazooie, which eventually came to the game. Others like Master Chief from Halo and Steve from Minecraft felt a little less likely. Well, this week’s news from Nintendo about a new character to the fighting game literally broke Twitter. Seeing a character from Minecraft in Super Smash Bros feels surreal but it’s happening. Here’s what we know about Steve and Alex coming to the biggest fighting game in the world. 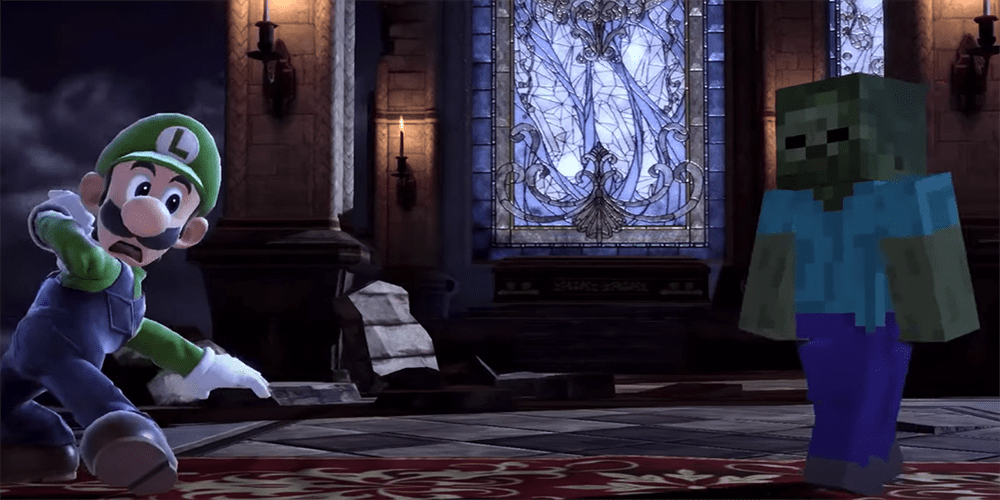 In a new Direct from Nintendo, Alex and Steve from Minecraft officially became Smash roster characters. It’s a funny notion that these block-ish icons of a Microsoft game would become fighters in a Nintendo game. Let’s break it down for a second. Firstly, Microsoft is agreeing yet again to let Nintendo use an IP of theirs. It’s not a surprise in Minecraft‘s case given that all gaming consoles can play Minecraft. The special care to allow this use of their IP, however, is another sign of the strong relationship. Microsoft wants Nintendo players who only have a Switch to consider an Xbox too. Even if it’s just for October Game Pass, they want Nintendo gamers to think of Xbox first as a second console option.

Secondly, the idea of these limited mobility, block-bodied characters in a fighting game is insane. How could this even work? Well, Sakurai-san, the mind behind Super Smash Bros. Ultimate, essentially built a brand new fighting mechanic. Like some of the other indie characters added to the game, Steve and Alex work independently of the rest of the roster. They can use blocks from their game to create blockades and obstacles to aid in their fight. Because of this, Sakurai-san and his team are reworking every stage to include the ability to host blocks. This is years after the game released. The dedication to this game is why so many fans love it endlessly.

From Meme to Main Stage 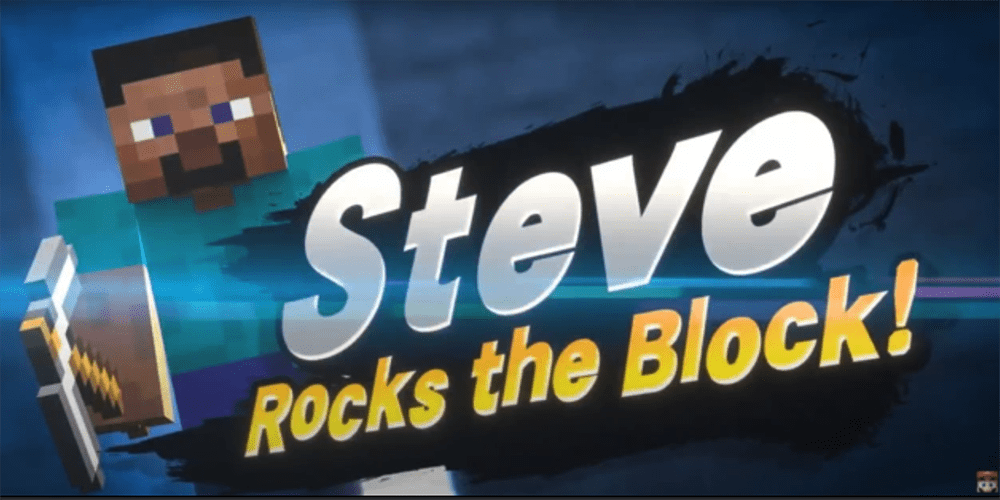 The idea of Minecraft in Super Smash Bros was always a popular joke. It’s funny to think of this being a reality. Hell, even Sakurai-san said in the announcement he didn’t think this day would come. The concept of adding more and more elaborate characters to the game sounds like a lot of work. Still, Nintendo puts this energy into the game because it’s a best-seller no matter when they release it on a new console. Even the Wii U version sold a ton of copies. The 3DS version made millions of dollars and it was a portable, less playable version of the game. This series is unlike anything else in fighting games, let alone gaming itself.

Seeing characters from Minecraft in Super Smash Bros actually broke Twitter for a bit on Thursday. The excitement about these additions to the game are going to carry all the way to their release. We don’t know yet when that will be, but we’ll look forward to pickin’ and blockin’ our friends off stages for months to come after.

Are you excited to see Steve and Alex join Super Smash Bros Ultimate? If so, then let us know in the comments. Thanks for reading Comic Years for all things gaming, comics, and pop culture.