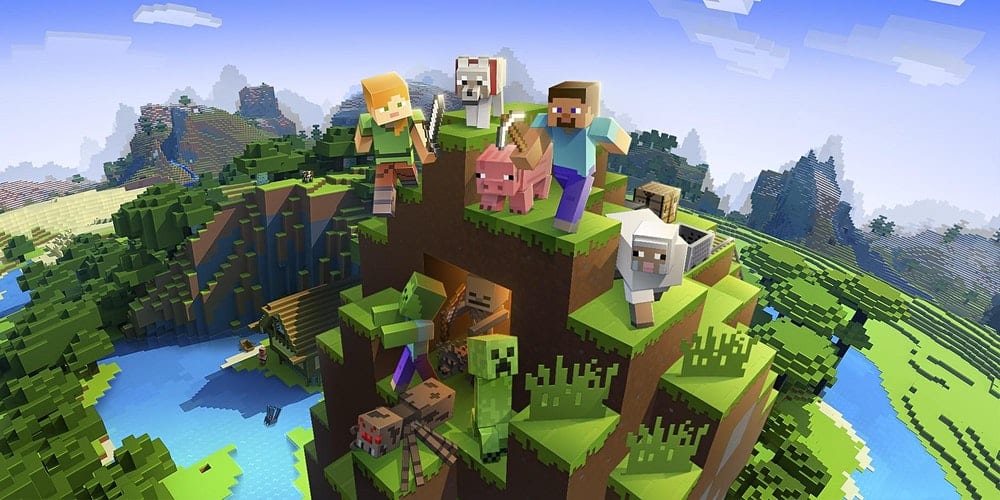 The world of Minecraft is growing every day, even if it’s not the hottest topic anymore. If you remember back into the late 2000s, then you’ll recall Minecraft was everywhere. Toys, clothing, memes, you name it: Minecraft was in the mainstream and thriving. When things go away from the mainstream, we tend to think it’s because they’re no longer relevant or interesting. In reality, Minecraft is booming like a brand new game once more. At any given time of the day, 3+ million people are playing this game. It’s on nearly every gaming and non-gaming device. So, is it too late to get in on the game? Absolutely not. When it comes to approaching Minecraft for beginners, it’s easy to get started when you know the proper way to kick off a session. 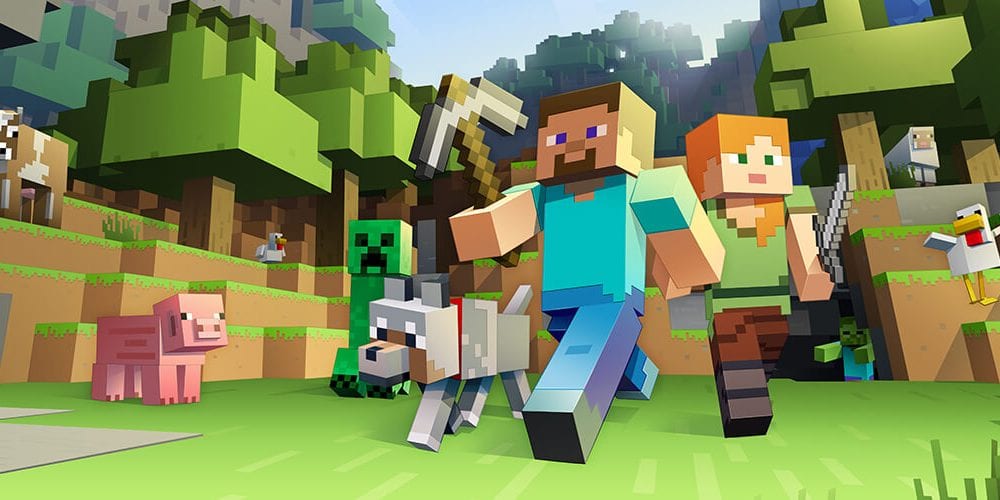 If you want to play Minecraft but don’t know where to start, then you’re in the right place. Part of the reason the game is Minecraft sales and play count are still going strong is the ever-expanding list of things to do and explore. This time around, we’re just going to start with booting up your world and getting through a night. Let’s start with the actual game mode. Firstly, I’d recommend going with an offline game. This keeps you in your world alone to fend for yourself without complications arising from other players. Although there is a creative mode where things like food and enemies aren’t a factor, skip it. I think you learn best when maneuvering through the survival aspects of the game. So, you’re booting up the game and you arrive on your world. First thing’s first: we’re going hunting for trees.

There’s a good chance you won’t need to look very hard to find them. Nearly every world in this universe is full of trees in different spaces. Wood is one of the most valuable resources of the game. If you want to build a tool, basic shelter, chests, and more, then you’ll need wood. Chopping down trees with your hands at first is tedious, but you’ll soon have the wood you need to make an axe! From here, you can speed up your wood collecting and even make a pickaxe to move to stone. For now, just stock up and watch the sun. Overall, your first night in Minecraft is going to be a bit rough without proper planning. 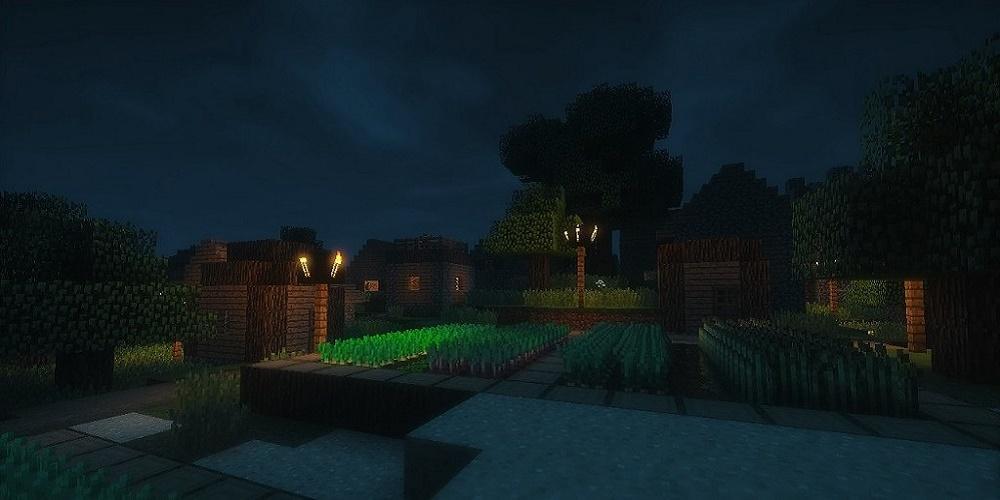 When the sun sets in your world, some neighbors might make an appearance. Trust me, these aren’t the neighbors you want to get to know. Spiders, zombies, and more come out when it’s dark. They’re going to come across you and attack, make no mistake about it. So, without armor and very effective weapons, it’s going to be in your best interest to create a shelter. You can do this by collecting enough wood to make yourself a little cabin. By easily placing wood down into any sort of home you can imagine up, you’ll have a way to keep the bad guys out. If you feel ambitious and want to make a pickaxe to effectively make a stone structure, go for it! Just remember: the dark brings these enemies out.

For that reason, I usually opt for first-time players to build a small wood house at least for the first night. When you have your shelter built (don’t forget a roof, some enemies are highly creative) you can build a bed and sleep away the dark. In my opinion, however, you shouldn’t waste this night. With a shovel for dirt or pickaxe for stone, examine the flooring of your shelter. Whichever resource of which it is made, get digging or picking. This is a great way to explore what’s underneath you and possibly get to some better resources. We’ll save that info for next time as we continue recapping Minecraft for beginners.

Thanks for reading the first entry in this new Minecraft for beginners series. If you have things you want to know or questions about the game, then drop them in the comments!