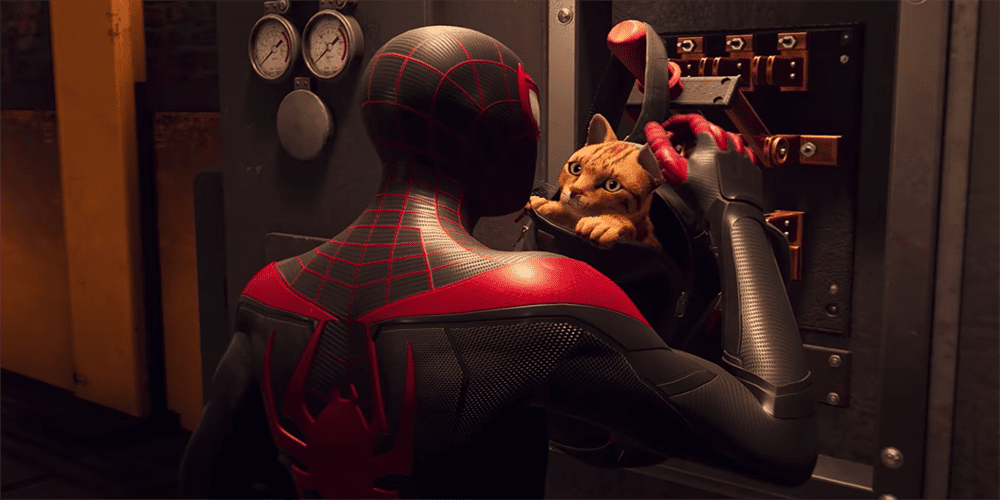 It’s such a simple gimmick in games to add an animal. If you can interact with the animal, then people lose their minds. I’m not kidding, adding a dog sidekick to Fallout 4 made the game infinitely better. Okay, maybe not infinitely better, but I loved the feature. There’s even countless articles and posts online about which games let you pet dogs. In Spider-Man Miles Morales, we’re getting a different sort of experience. For too long, cats in video games did not get their due diligence. The Miles Morales Spider-Cat feature released this week shows us that feline fealty is back in vogue.

Miles Morales Spider-Cat Teaser Shows Us the Hero We Need 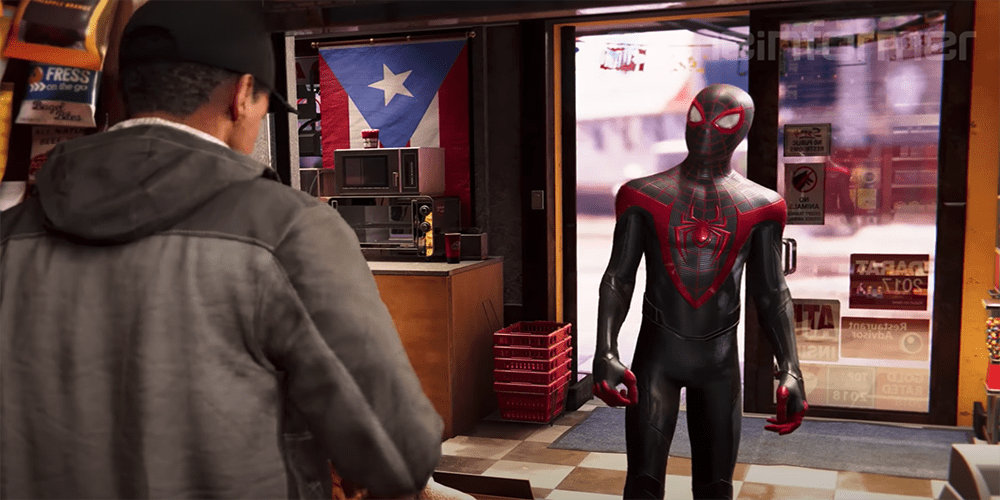 Miles Morales in a Spider-Man video game is great. While the game itself might be a light sequel to the PS4 classic, it’s still new content. Who’s going to say no to more Spider-Man? Nobody, that’s who. An argument can be made that this experience might not be an entirely new game, but rather a reskin of the old game with some new features. That’s fine too – Sony isn’t even charging $70 for it like their other next-gen first-party titles. I’m not going to sit here typing out arguments against this game and then knocking them down. In short, these games are fun and more of them should be celebrated, not questioned or criticized aimlessly.

But let’s say for the sake of argument you’re not sold on the new Miles Morales experience. May I interest you in a crime-fighting cat? In a new exclusive reveal to Game Informer, Sony debuted a fun feature coming in their new Spidey game. Miles Morales will check into a break-in at a bodega. He’ll save a cat, and then guess what? That’s right, you get to literally fight crime with this cat. I don’t know if it’s going to be a full feature of the game, but wow did it make my heart feel full.

Inject Spider-Cat directly into my veins for the rest of my life. Seriously, it works every time. Adding an animal into a video game is a cheap ploy at our emotions. I hope it never stops showing up in games. Any opinions on the Miles Morales Spider-Cat cameo we got to see? If so, then drop a comment below about your reaction. We’re not ending the article without one more look at that badass finish of the dynamic duo. 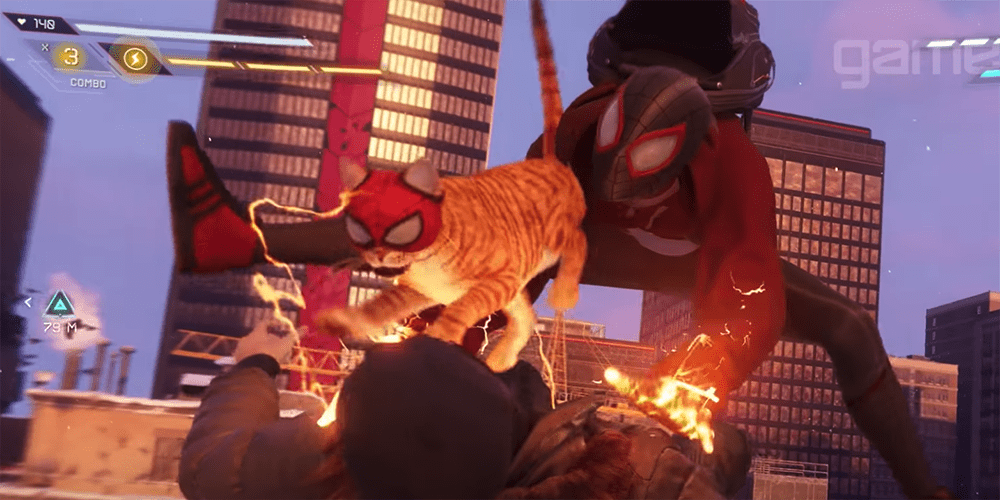 Where can I get my own Spider-Cat?