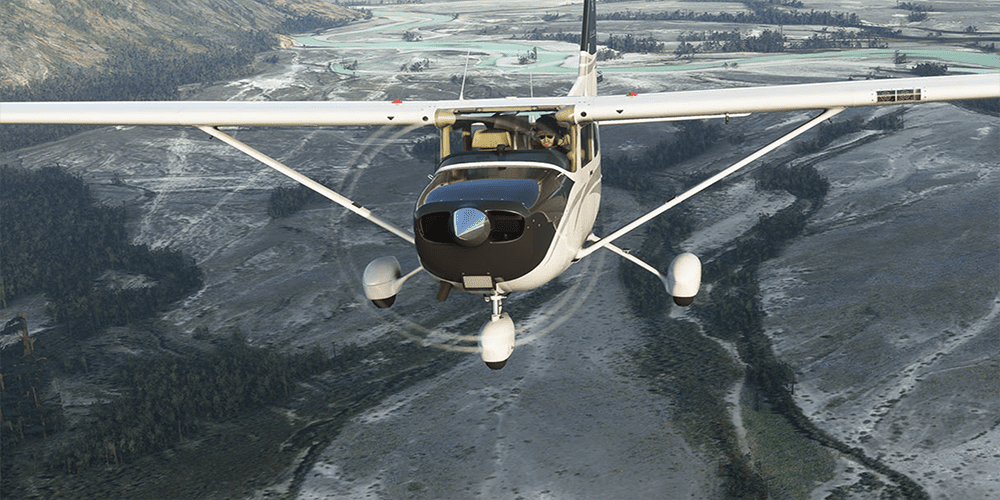 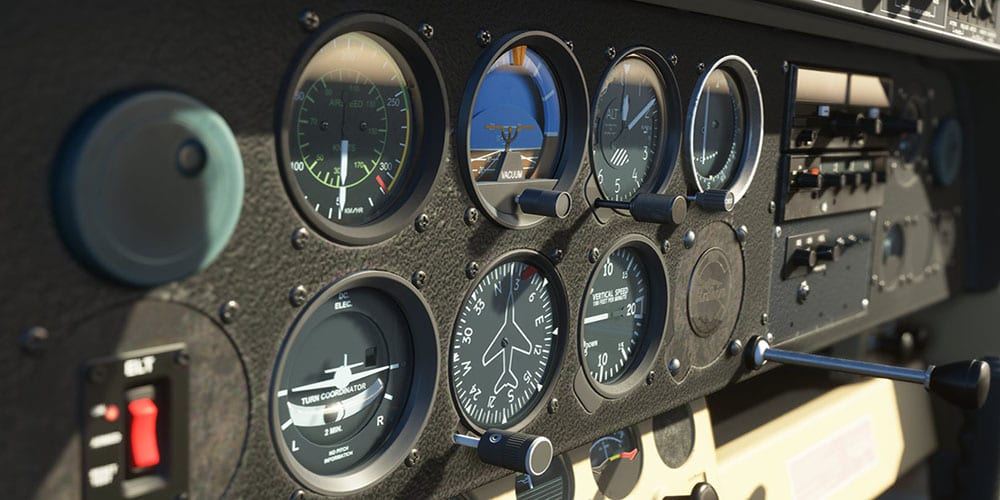 It’s unreal how great footage of this game looks. The game’s photorealism is likely going to be a huge selling point of the title. Overall simulator games are growing in popularity. If you would have told me people would love playing train sims five years ago, then I would have laughed at you. Now, even I’m dipping my toes into the water of the likes of Farming Simulator, Surgeon Simulator, and yes, Train Simulator.

Why? Simply put, these are detailed games with very little stress or thought involved. Once you get rolling, you can sort of wind down with these tasks you might not otherwise get to experience in life. It’s a wonderful gaming sensation to see something so real play out before you. Microsoft Flight Simulator VR is going to be the cream of the crop for this genre. The history of the game is a bit muddy in terms of consistency, but now it’s seen as a revolutionary way to experience the world.  The game is already drawing a ton of interest from fans and critics, but now, VR is going to make this the most realistic flying experience ever.

Steam Support and More Info on the Game 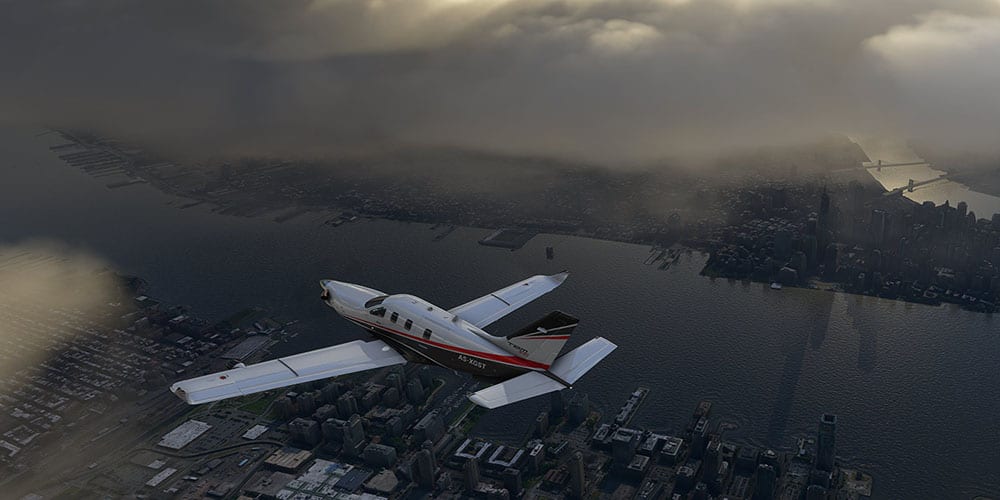 In the blog announcing VR support, Xbox also mentioned a few other key details about the title. The game will be coming to Steam on August 18. Additionally, DLC will release periodically adding data that makes up the world to enhance graphics and accuracy. There is currently no announcement on an Xbox One version of the game, although reports indicate that may occur as well. Likely, I think the Xbox Series X gets some version of this game. It’s a powerful title, so the Xbox One might not have the necessary specs to run it efficiently.

Are you excited to try this new title, especially with Microsoft Flight Simulator VR confirmed? If so, then let us know in the comments!