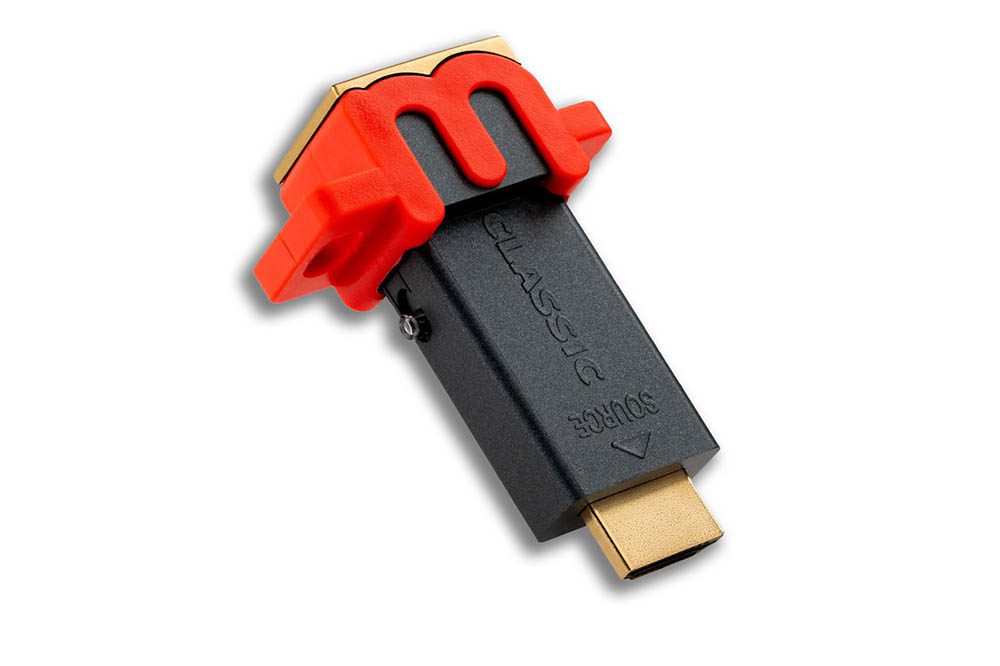 There’s a beloved tradition of revisiting retro consoles and their best games. There’s even a community of people who love playing bad games. All in all, gaming is a unique hobby because it doesn’t just involve keeping up to date on the latest and greatest. It’s also a love letter to games and consoles in the past. That said, playing your old consoles and retro games can be a bit of an eyesore. Sure, you love the old-school look, but upping the resolution and quality of your old games wouldn’t hurt. That’s my thinking anyways, and exactly why I wanted to review the Marseille mClassic Console Device. From retro consoles to past-gen favorites like the Nintendo Wii and PS3, you’ll definitely want to give this plug-and-play enhancer a try. 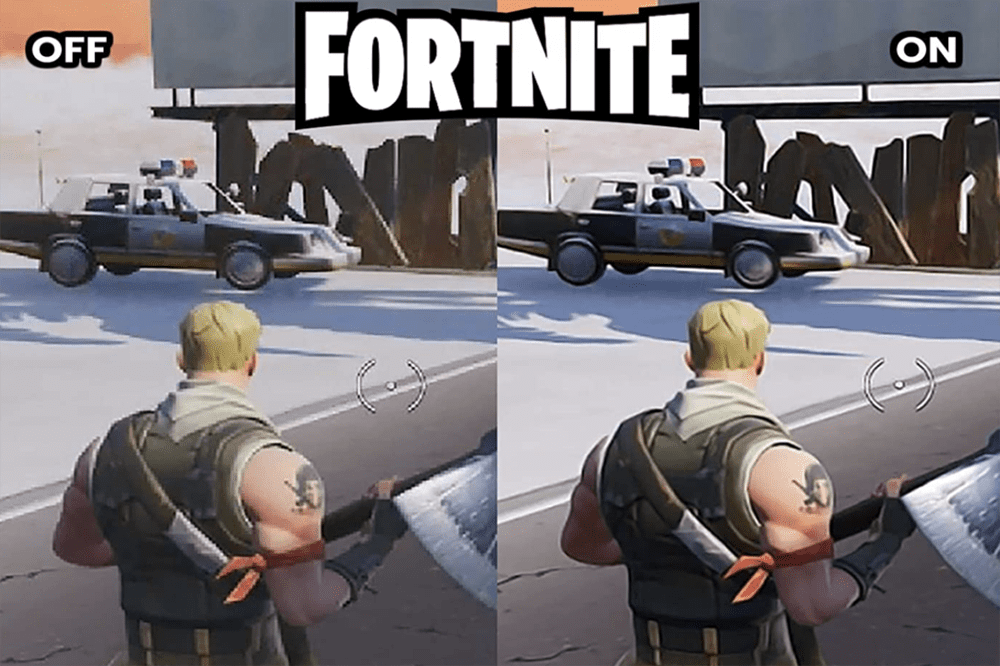 Retro games are some of my favorite titles to go back and play. I’m a particularly passionate fan of past Nintendo consoles. That’s why to this day I keep a GameCube and Wii U hooked up in my home. Both can offer a bit of a rough look when it comes to playing these consoles and their classic games. That’s why the mClassic comes in handy for gamers who want to try old games in a new light.

The mClassic can up-res games into 4K and 1440p. While this might sound difficult given old console’s power, that’s exactly why the device is so impressive. Insert the mClassic into the HDMI port on your game console and you’ll notice some real boosts to the experience. The cool thing about the device is it does work with consoles that aren’t native 4K consoles. That does in fact mean the Nintendo Switch, and I tried something a little creative when testing out the device on different consoles.

With the new addition of Switch Online Nintendo 64 content, I tried the mClassic on titles like Mario Kart 64 and Super Mario 64. To my delight, they look better than ever. Even plugging in the mClassic to a HDMI converter with my GameCube left me really impressed given the graphical output of titles like Super Mario Sunshine. That game is nearly two decades old. Even in the  Super Mario 3D All-Stars collection the game doesn’t look this good. While I’m someone who thinks playing retro games is a real treat, I also like the expanded look the mClassic gives older games. 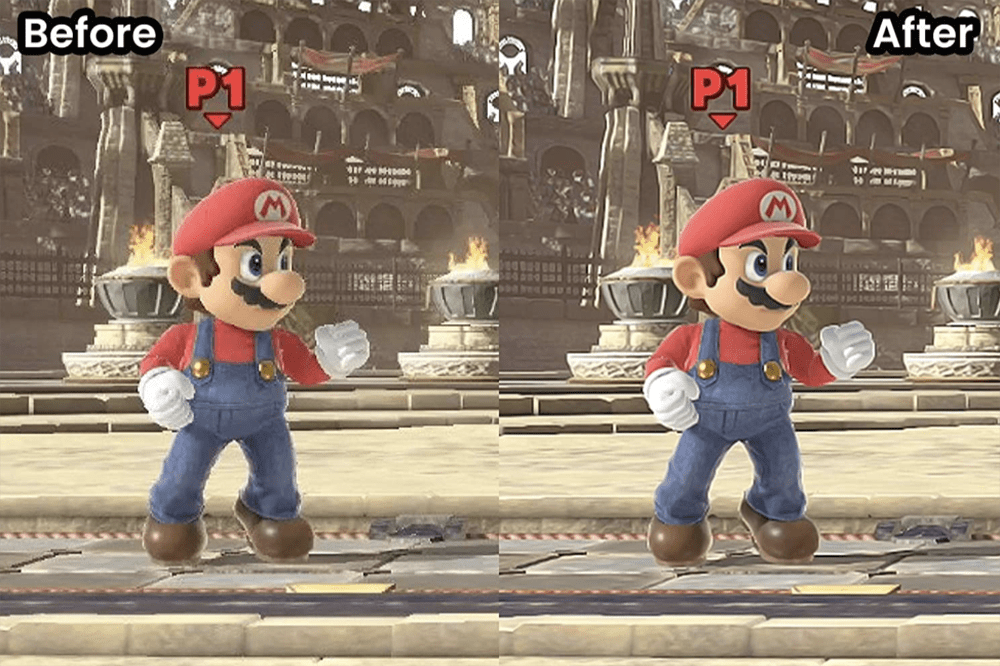 If you’re looking to gift a gamer something fun to explore and try out this holiday season, then I’d recommend the mClassic. Try it with any of your favorite older consoles. The device can upscale half a million pixels to 2 million pixels (SD to HD), 2 million to 8 million (HD to 4K Cinema). On a 4K TV, I was pleasantly surprised with the results.

If you want to learn more about the mClassic, check out the Marseille website. Additionally, drop any comments on the device you have below. I’ll try to answer them all in terms of my experience using the mClassic for this review. Thanks for reading Comic Years for all things gaming, comics, and pop culture.