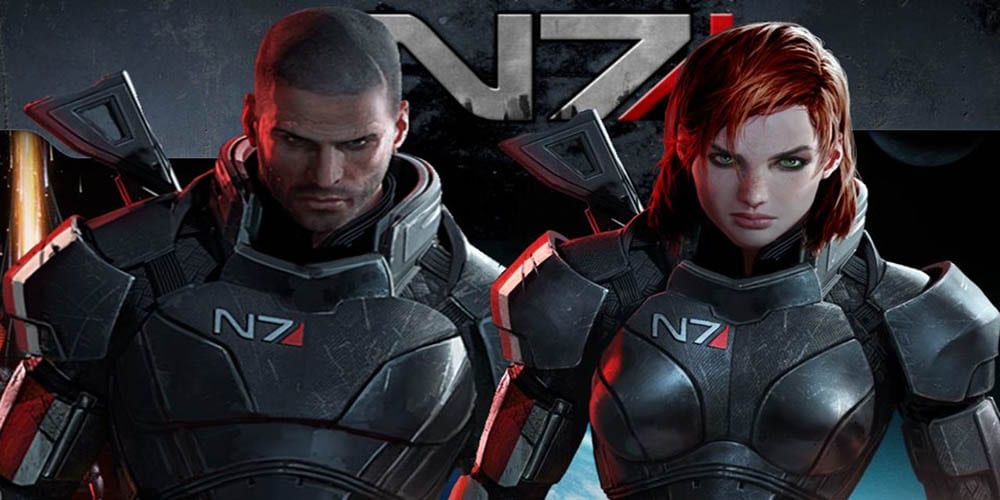 The Mass Effect series continues to influence gaming and its fans. There are a lot of people who love the series despite its flaws. That’s not something you see a lot anymore. In most cases, people either celebrate a game or they build a consensus around it not being worth the time. For what it’s worth, I don’t know if there’s a better action RPG than Mass Effect 2. The games that came before and after the middle entry in the trilogy are enjoyable as well. Like many, I’ll take just about any sort of new content from this series I can get. That means getting excited about an upcoming Mass Effect VA reunion with both Shepards and many more. N7 is simply the vocational code for the Systems Alliance military in the game series. That minor detail turned into an entire day of celebration for these iconic games. If you loved the original trilogy, then you’re likely hoping to see a remastered collection announced. I can’t necessarily say that’s out of the question. I would think that a new game altogether is highly unlikely. Sure, Andromeda ended up being a little better than initially thought after some patches and DLC. The last thing Bioware would want is to mess this up again. For that reason alone, I think a remaster is more likely, but we still don’t really have confirmation one way or the other.

What we do know is that a fun Mass Effect VA reunion is happening. Jennifer Hale and Mark Meer, the voices of Shepard’s female and male character builds, are headlining the reunion. Also appearing is Raphael Sbarge (Kaiden Alenko), Kimberly Brooks (Ashley Williams), Courtney Taylor (Jack), Alix Wilton Regan (Traynor), William Salyers (Mordin Solus), D.C. Douglas (Legion), Ali Hillis (Liara T’Soni), and Steve Blum (Grunt). The virtual event is occurring at 2 p.m. EST on November 2. There’s no determined link to the event yet, but it will be recorded if you miss it live.

The Future of Bioware’s Space Epic

We know Anthem didn’t play out the way some hoped. That’s not necessarily anyone’s fault; the game received so much hype it was doomed to fail. It’s part of the reason I’m not upset by the repeating delays of Cyberpunk 2077. When a game people love before it even releases isn’t flawless, it sort of hurts. The process is sort of like seeing a movie with your favorite actor that sucks. You think up its potential in your head and create a preliminary opinion. That expectation isn’t based on fact or reality, but it’s real to you and what you love and care about. Then, when the final product isn’t what you hoped, it’s not just your expectations that are let down, but your entire sense of the things about which you are most passionate.

I can still remember the hard time I had playing through Mass Effect Andromeda and feeling let down. It sucked after three games I care about so much to get…well, that game. In a lot of ways, it’s our own undoing that these things end up hurting us so much. That’s why I don’t think we’ll ever get another game in this series. It’s not worth it. What is worth it, however, is celebrating the magic captured in those original games. This event is a great reminder of how much more enjoyable it is to enjoy what was than force what probably shouldn’t be. 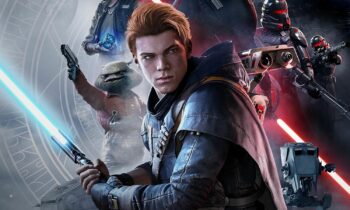