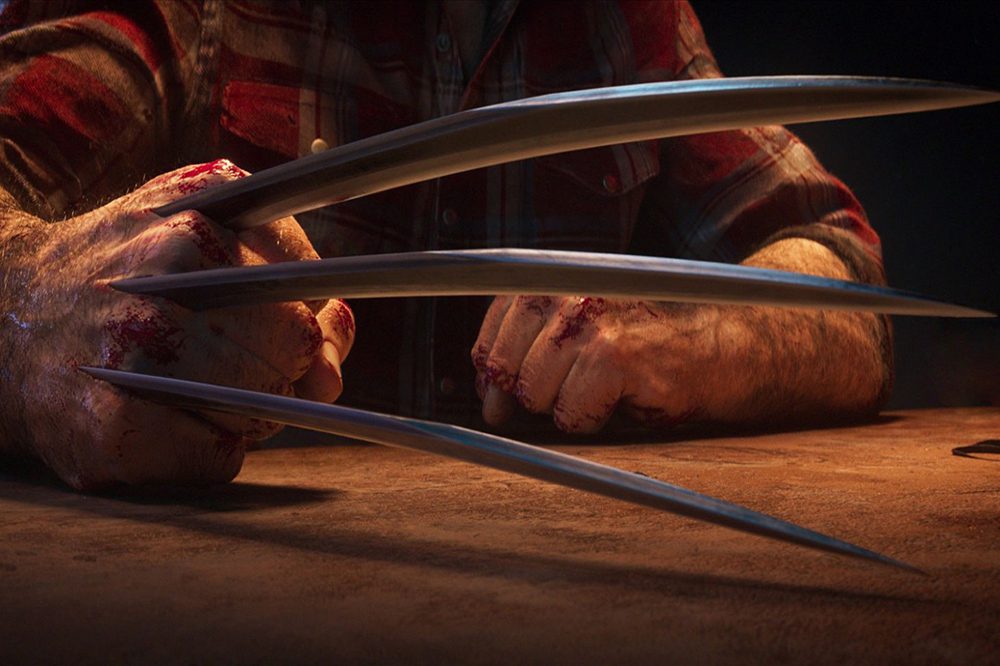 Insomniac is now a part of the Sony ecosystem. With deals like the studio’s acquisition, a few things are sort of expected to follow. Firstly, having a place in the Sony studios family means more resources. It’s also a green light to expand how many projects you can tackle. Acquisitions take place after a studio really kills it in a particular franchise or series of games. Insomniac popularity as of late is for its treatment of web-slinging action games with Marvel’s Spider-Man and Marvel’s Spider-Man Miles Morales. Sony wants the studio to expand into more famous heroes and Insomniac is moving forward with an iconic one. The next Insomniac superhero game is set to be Marvel’s Wolverine, a game with no release window but a project that’s certainly underway. Here’s what we learned during the Playstation Showcase last week. 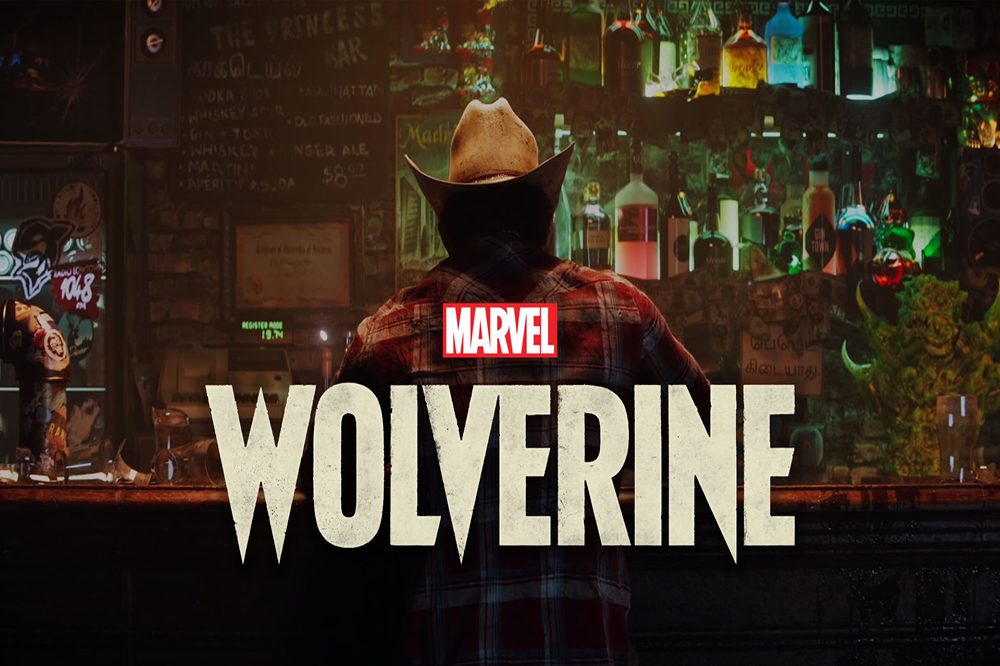 When Insomniac Games was officially acquired by Sony, we knew more Spider-Man games were on the way. I didn’t necessarily expect the studio to take on another hero, but I’m happy that it’s happening. During last week’s Showcase, the announcement of Marvel’s Wolverine as an Insomniac project wasn’t on my bingo board. In fact, after seeing it, I sort of assumed it might be a smaller-scale experience akin to Spider-Man Miles Morales. While we have few details about this project, we do know that it’s not a half-baked or limited-scope project.

The tweet above is from Insomniac Games Creative Director Brian Horton. Horton, who worked on Miles Morales, confirmed to a curious fan on Twitter that the game is a full-size project. Likewise, it’s featuring a mature tone we don’t expect with many Insomniac projects. Even Spider-Man still keeps that youthful, innocent tone throughout its impressive gameplay and story. Mature might mean a million things, but it’s likely going to match the gritty tone we expect from Wolverine-led projects. From films to comics, the character is ripe with levels of trauma, anger, redemption, and revenge. In a game, it could make for a transcendent experience for the illustrious hero.

Horton and Cameron Christian will direct the game, which is still in “early development.” We’re low on details for now, but a note in the Sony blog announcing the game helped set up a tone. The blog compares Wolverine and Spider-Man as “heroes feel deeply compelled to defend people who are less able to do so.” Give it to me all day. 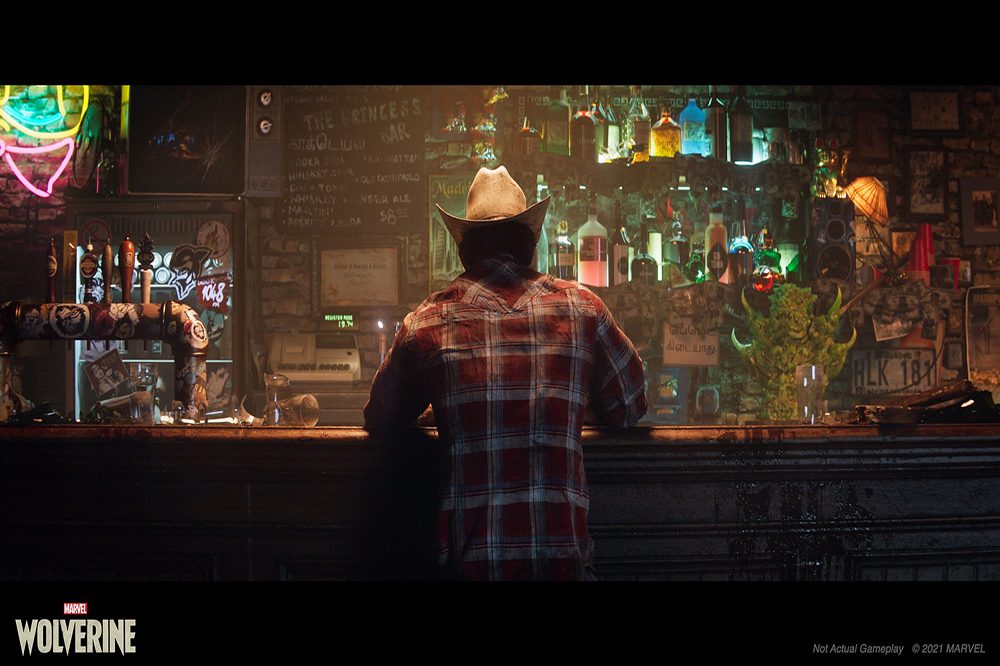 In the trailer for the game, we don’t see much. The trailer notes that the footage isn’t gameplay but just a cinematic trailer. That’s fine for now, but it does indicate that we won’t see the game all that soon. In my best estimate, I’m feeling a 2023 release date. Since Insomniac is also working on a Spider-Man 2 Game, we can feel confident that the studio is set up for multiple large-scale projects. That’s good news, meaning we might not need to wait five years to see this one. Of course, COVID-19 implications keep trickling into game release windows. The team may or may not continue to work in a format that yields a normal development process.

Setting this game up for 2023 gives room for Sony to release its other projects effectively. From Horizon Forbidden West coming in 2022 to Uncharted: Legacy of Thieves Collection in “early 2022”, Sony has time to let these new, promising projects play out effectively. No rush, especially since some people still can’t even get a PS5 that want one. There’s nobody saying “there’s nothing to play on PS5” and if they are, they have an angle that’s not rooted in reality. Even the recent release of Ratchet & Clank: Rift Apart is enough of a top-tier title to warrant Sony to flex a little bit. Oh, and who developed Ratchet & Clank: Rift Apart? Insomniac Games, the same studio that made the best Spider-Man game of all time and the team ready to take on Marvel’s Wolverine.