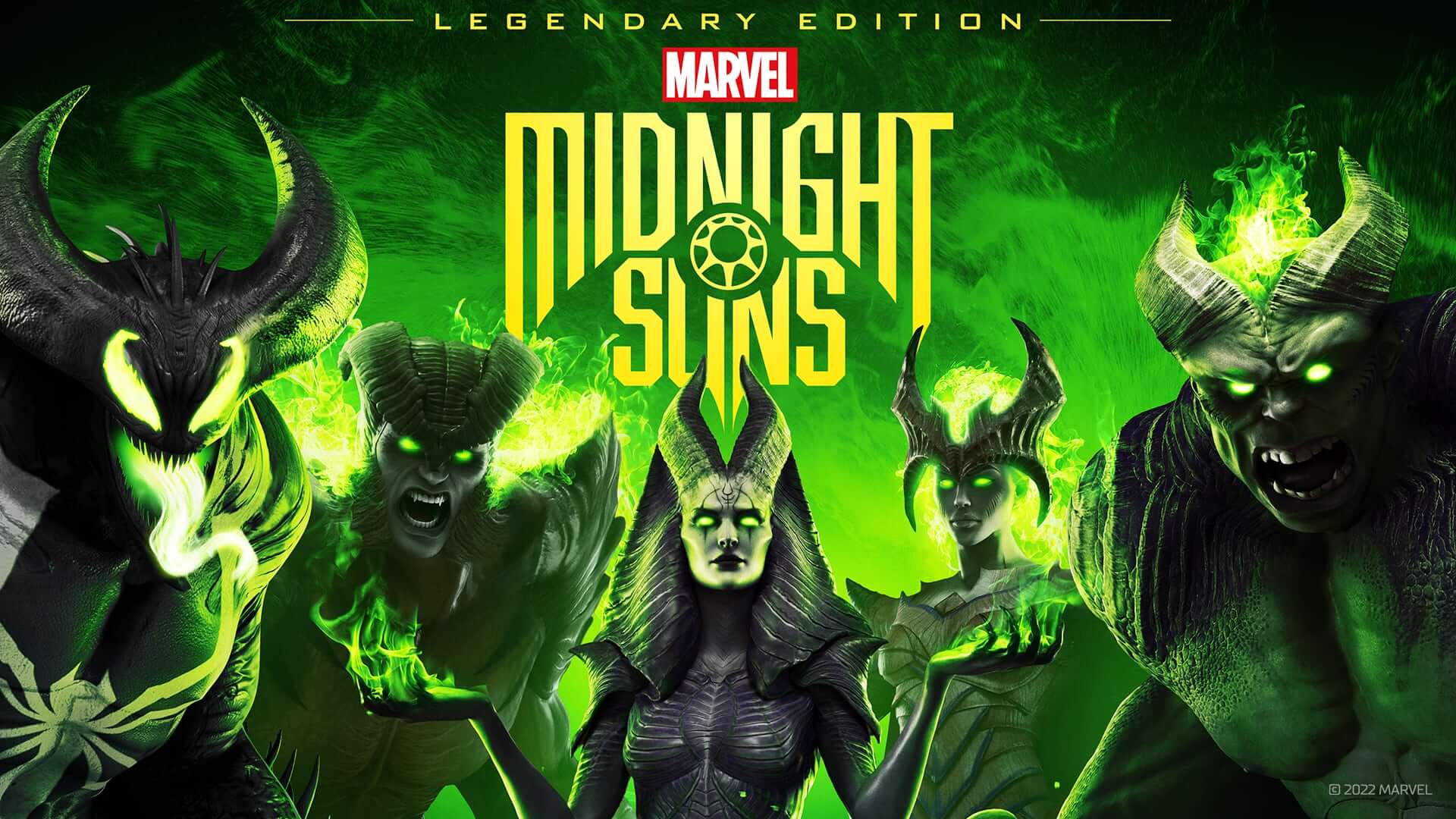 However, it’s easy to understand. The game is a unique take on the Marvel universe. It combines the strategic gameplay of XCOM with famous characters. In fact, the developer is Firaxis. If you don’t know, that’s the team behind XCOM.

It’s similar to famous tactics/strategy games. You control a team of heroes while defeating foes. However, it combines that with deck-based combat and actions. You move your heroes like in XCOM. But, the rest of the gameplay is about drawing and playing cards.

You get to play as the first fully customizable hero in the Marvel universe. The Hunter can be whatever you want him to be. Through him, you’ll lead the team of superheroes at your disposal.

If anything, it’s a great way to get your fix of Iron Man while he comes back.

You can check out the full showcase above. Nevertheless, our focus here is the new Marvel’s Midnight Suns release date. The game is set to release for PC, Xbox Series X|S, and PS5.

Unfortunately, an Xbox One and PS4 port wasn’t among the news. The same goes for the Switch version. Yet, they were previous announcements. So, there might still be hope for more news in the future.

As for the release date, this time is the 2nd of December. The official Twitter account revealed it with a new trailer a few hours ago.

Launch your epic adventure among the legendary Midnight Suns on December 2, 2022.

Of course, you can also preorder the game via the official website. The offer includes a bunch of extra goodies to complement the base game. You’ll get 23 premium skins for your heroes. That includes Captain America, Wolverine, Iron Man, and Ghost Rider.

You can also sign up for the game’s newsletter to get a free exclusive cosmetic for Blade.

Curiously, the preorder page does show the PS4 and Xbox One ports. But, the PS4 version isn’t available in all packages. The Switch port is still missing.

A history of delays plagues the game’s release

It seems like a given for video game development today. It’s hard for titles to release as planned. Delays are a constant, even for big developers. And, Marvel’s Midnight Suns isn’t the exception.

The game was announced in late 2021. But, by November, the developer released a statement about the first delay.

We have an important development update to share with our fans pic.twitter.com/ycNDCVtbwD

The reason was easy to expect. The game needed more time to develop the story, cinematics, and polish. After all, the pandemic was still in full force by this time.

However, you might have caught that “first delay” bit. That’s because the game was then delayed a second time.

On the 8th of August, the team announced a second delay. The reason was the same as the last time: more polish. But, one thing is worth noting. The statement does mention the Switch version. According to it, it’ll be released at a later date.

Tons of new content to hype up the release

Naturally, it’s tough to fight the hype. Many fans were disappointed by the constant delays. So, it’s hard not to feel scared about a third statement. After all, it’s not the first time an official date was announced.

Luckily, the team isn’t leaving fans with nothing. The Twitter account constantly posts updates, news, and content. But, the biggest piece so far is the Marvel’s Midnight Suns prequel shorts.

The company is developing a series of five short animated videos. The series will show players how and why the Midnight Suns formed. So, make sure you get up-to-date on the lore before the game comes out!

Stranger Things Season 5: Actor Wants A Showdown Between Vecna And Will In The Show’s Final Season
The Acolyte Cast and Production Update