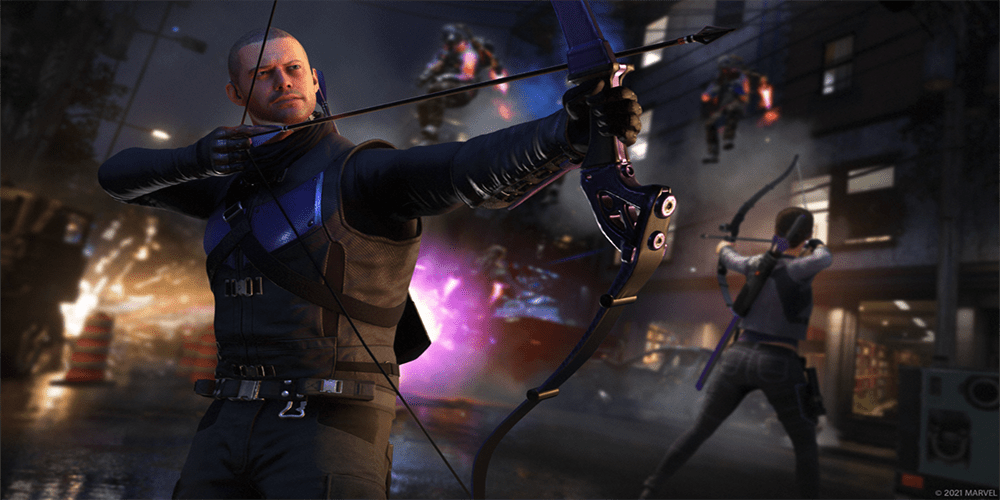 Alright, let’s talk Marvel’s Avengers. Some fans of the game are still holding out hope for a rebound after a rough start. Others, myself included, are thinking things are beyond repair. I don’t want this game to fail, but things look rough. The story ended up offering some entertainment but a limited experience. Overall, Square Enix plans to expand the game via multiplayer content, but players experience regular crashes online. In a new Marvel’s Avengers Hawkeye reveal is offering some much-needed optimism for the game 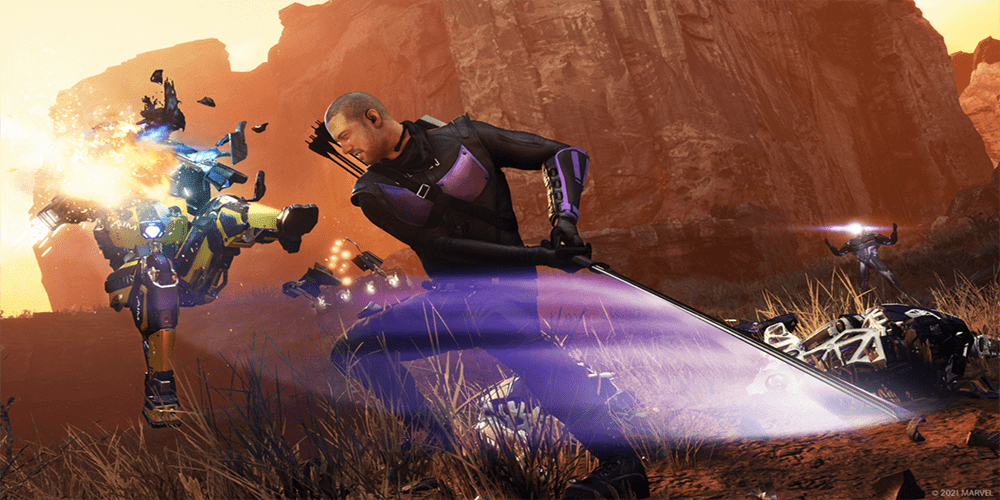 This isn’t Clint Barton’s debut in Marvel’s Avengers. We met Clint in Taking AIM, Kate Bishop’s operation in the game’s story. Operation Hawkeye: Future Imperfect will follow Clint more closely. Overall, the ramifications of the Tachyon Project are going to impact the entire in-game universe and Hawkeye is at the center of it all. We know more characters are going to join the game down the road. Most notably, the Marvel’s Avengers Spider-Man announcement made the largest waves. That’s because the character will be exclusive to PS5. It’s a bold decision but one that Sony is allowed to make if they see it to be advantageous. The Hawkeye announcement from Square Enix is less controversial or noteworthy, but it should be a good addition.

Clint and Kate are intended to work together well in the game. As close friends, seeing these two team up should be a lot of fun in the game. Clint’s bow skills make the game’s projectile mechanics a bit more impactful. We get a lot of that experience with Iron Man, but other characters are much more close-combat-focused. Hawkeye’s skills allow him to attack multiple enemies at once with a single target attack. The team also included inspiration from his Ronin era to allow him to have an impact with a sword as well. 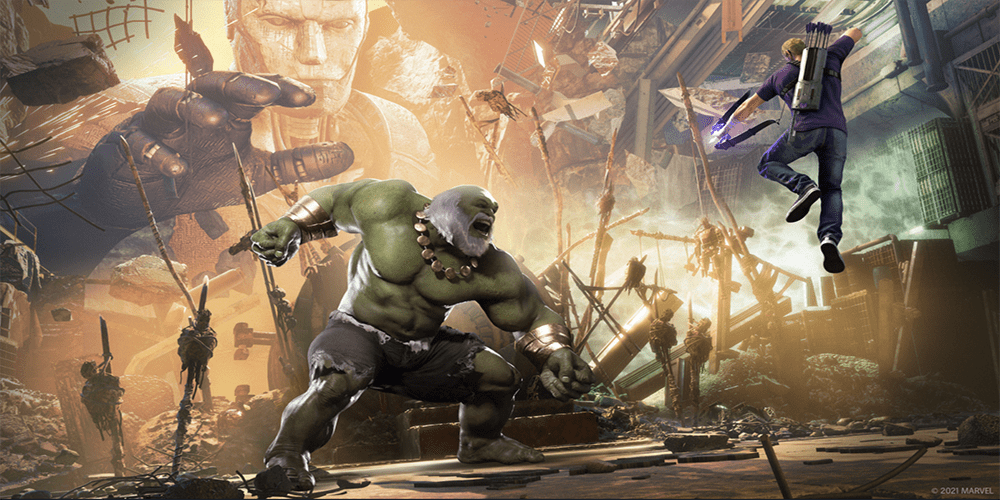 Clint can approach the fight with Heroics that provide plenty of room for strategy. The Assault Heroic utilizes Nightstorm Arrow by firing one arrow into the air and having dozens rain down on the battlefield. The Recovery Arrow Support Heroic utilizes nanobots that restore willpower for allies nearby. Lastly, the Hunter’s Arrow is Hawkeye’s Ultimate Heroic. Use this AI projective to fly across the battlefield and strike enemies all over the fight area. These abilities are going to make playing as Hawkeye a lot of fun. The question is what happens to the game’s disjointed audience now?

As mentioned, the game’s potential audience is split into factions. Some purchased the game and don’t see a reason to play it anymore. Others haven’t purchased the game yet but want a reason to do so. Melding those two together is going to take more than a Hawkeye campaign. I don’t think Square Enix thinks this is how they solve the game’s issues. Overall, it’s a good start if the gameplay feels balanced and worth while. As recently as the 2020 holiday shopping season, you could buy Marvel’s Avengers for $15. That’s a huge dive for a game that lost a lot of money.

Does Hawkeye make playing Marvel’s Avengers more enticing for you? If so, then let us know in the comments!