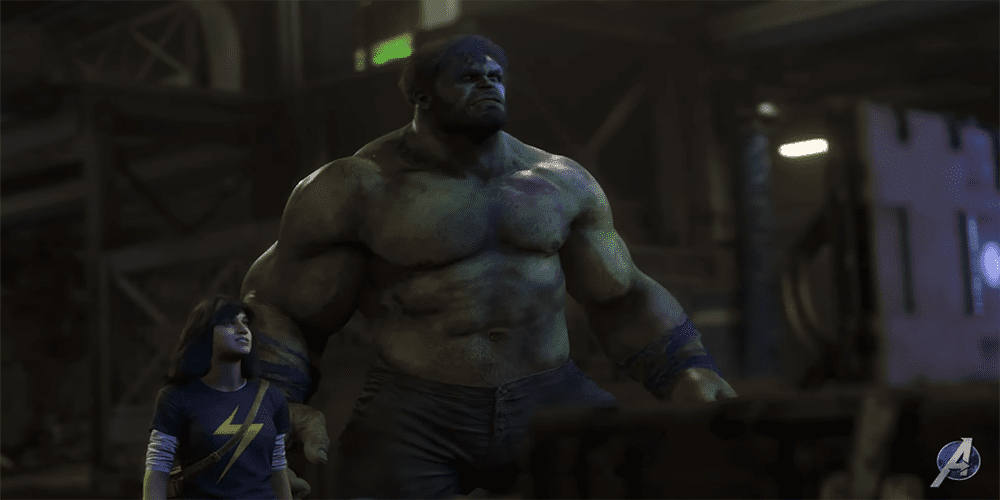 At today’s Marvel’s Avengers beta update, we got a better look at what’s coming for the new Square Enix game. After some rough gameplay trailers and narrative trailers, the game is looking a little more promising with new information offered in today’s event. Here are a few things we learned from the War Table presentation for July. 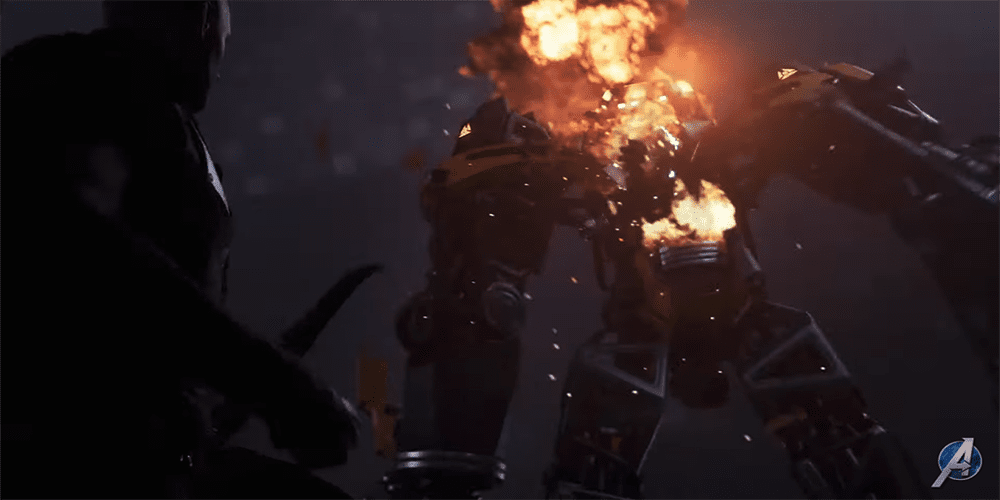 Up until now, the story trailer for Marvel’s Avengers left a few things up in the air. Firstly, it appeared as if Captain America might not be playable. If you prepared to bypass the game for that reason, then think again. We know the day one characters for the game will include the following:

In the beta, players can get a feel for these characters and begin working toward unlocking skill trees. Each character has their own skill tree that consists of three pages with three trees each per page. That’s nine trees to upgrade as you work on your character. That’s a lot deeper of a system many of us anticipated. 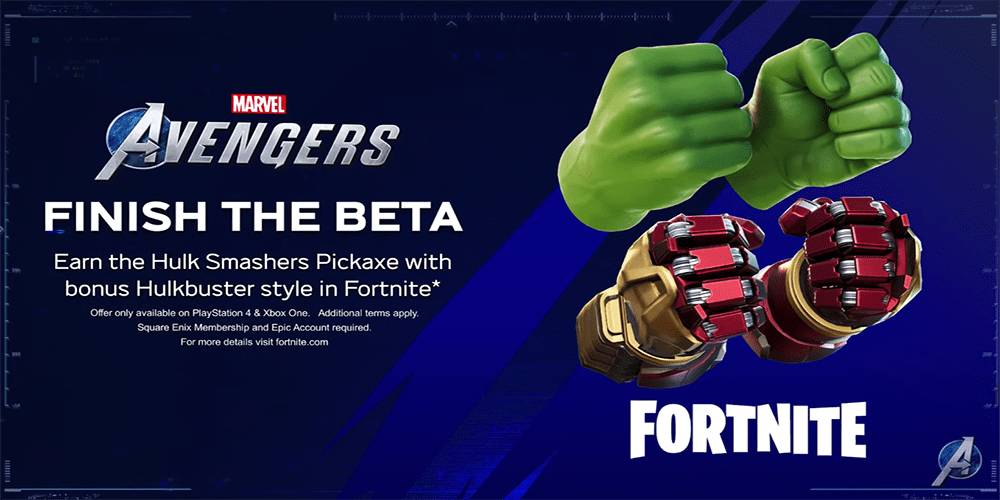 It’s exciting to see more footage of the game as well. The gameplay looks much smoother and the sound effects are much more in line with Marvel’s quality. After expressing my concerns, I feel much better about this game as we near the September 4th release. If you play Fornite, then there’s another incentive for trying the beta. In short, if you complete the beta, you unlock two items for Fortnite based on Hulk and the Hulkbuster suit. That’s a fun incentive as if getting ahead on character upgrades weren’t enough.

The beta will launch on August 7, and more info on the game is located here. How do you feel about the game after the War Table presentation? Watch the entire show below.