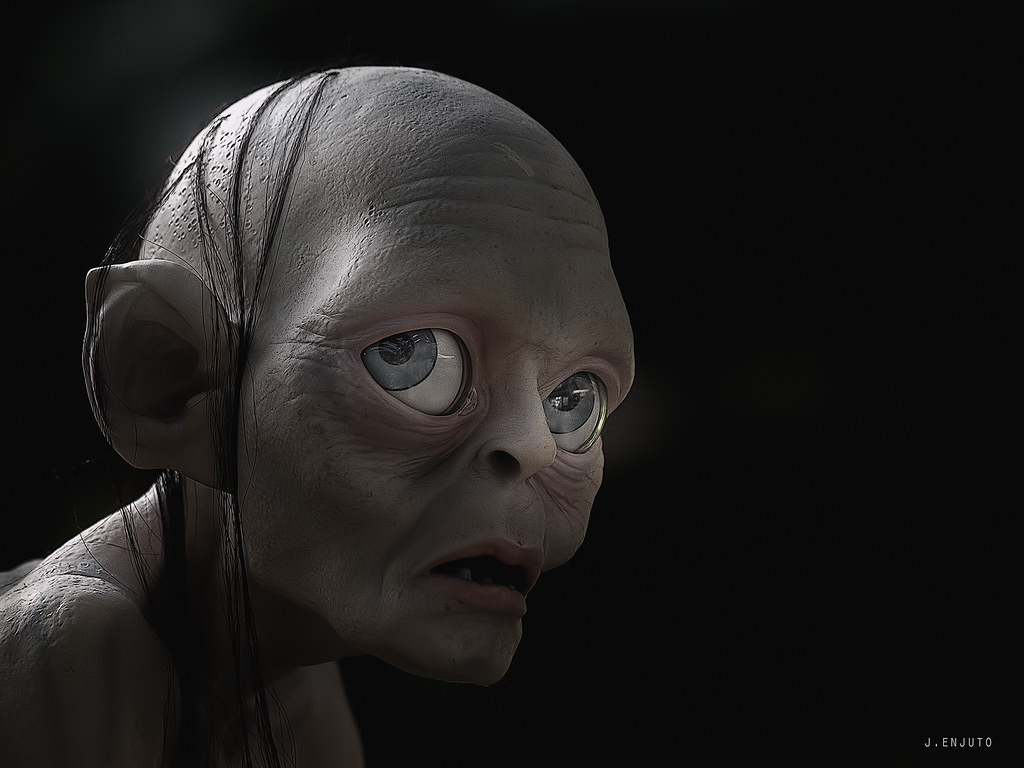 The Lord of the Rings: Gollum just released its gameplay reveal. It joins the gamma of curious releases, like these orc photos. The game is another entry in the return to the LotR universe. Thus, it joins the upcoming anime and live-action series.

The video game is an action-adventure title from Dadealic Entertainment. It’s also being published by Nacon. It takes inspiration from the famous book saga. And, it takes place before the main events of the movies.

The game is set to release for all current-gen consoles. That includes PC, Switch, PlayStation 4 and 5, and Xbox One and Series X/S. It was announced back in 2019 for a release date in 2021. But, it got delayed to this year.

Right now, the current release date is the 1st of September on Steam, PlayStation, and Xbox. The Switch version will come at a later date.

But, what can we see from the trailer? Let’s find out.

What is the game all about?

Gollum was the once-named Sméagol. During the movies, he desperately tried to reunite with his favorite ring. With the years, he withered away and became a different creature with a split personality.

In the movies, he was already mad. He was a despicable creature that only wanted to get the ring. But, we never got to see exactly what got him there. Well, The Lord of the Rings: Gollum looks to tell the story we never heard.

The protagonist is on his quest to find the precious ring. Players will take control of Sméagol and Gollum. And, they’ll get to experience his journey across famous settings from the LotR universe.

The game will also reveal more about his days as a slave in the Dark Tower. Of course, the same goes for everything else that happened before the show.

The game is entirely dedicated to Gollum. And, if players liked the character in the movies, they’ll love this title.

What can we see in the trailer for Lord Of The Rings: Gollum?

The trailer shows what we can expect in terms of gameplay. In it, we can see Gollum making its way through caves, mountains, and rivers. There are many obstacles during the game.

Curiously, the trailer seems to point at a gameplay heavily centered on stealth. It shows the player sneaking past enemies. They use cover, shadows, and distractions to make their way.

In a way, it feels a lot like modern stealth levels in video games. Take the Uncharted or Tomb Raider titles as examples. The scenery, mechanics, and even movement resemble a lot of what we can see there.

The players have a wide array of movements and abilities at their disposal. They can crawl, climb, and swim. They can use concealment to hide from enemies. And, it seems like they can use rocks and objects as distractions.

What can players expect from the title?

The official Steam page has enough information about the game. The game will take place before the LotR movies. And, it focuses entirely on Gollum’s story. It goes from his slave days to his time with the Elves of Mirkwood.

The game focuses heavily on stealth, agility, and cunning skills. It emphasizes some adventure elements, like climbing and leaping through obstacles. And, players even have ways to dispatch the enemies in multiple ways.

Curiously, the game will likely feature a choice element. The way people play the game will influence Gollum’s personality. It seems like Sméagol and Gollum will work as a “morality” system in the game.

And, it’s up to gamers to decide which side of the lost hobbit takes control!