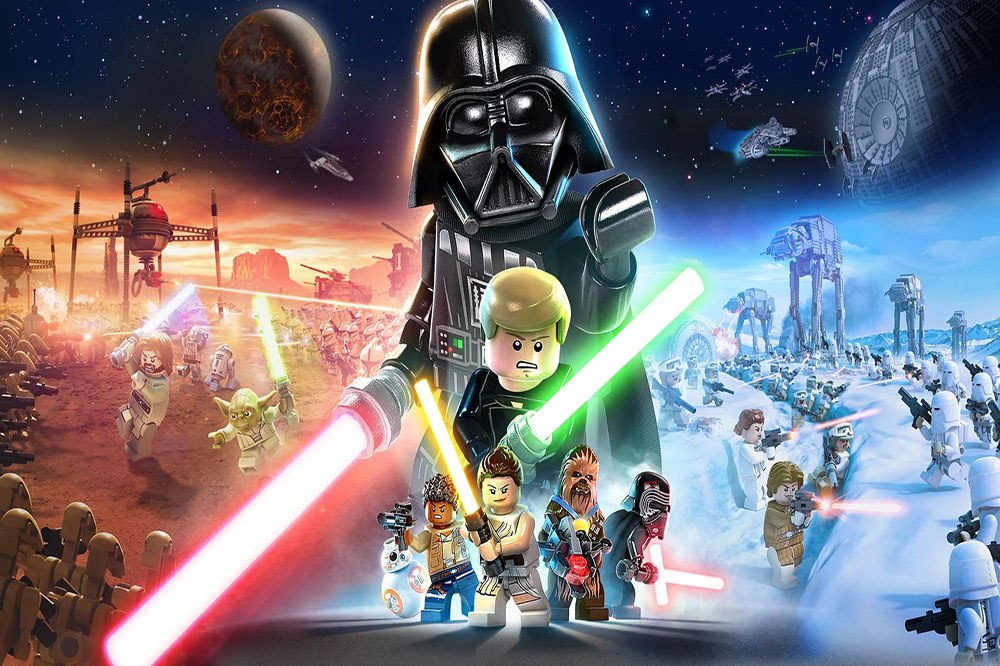 I’ve been waiting for this one. Like many people, the prospect of a massive LEGO Star Wars game sounded amazing. All five Skywalker Saga films in one game? Sign me up! That said, delays pushed this game back almost two years behind its original intended release. In a new trailer, TT Games and Warner Bros. announced today that the LEGO Star Wars: The Skywalker Saga release date is officially set for April 5. That’s not all either. Additionally, the newest trailer showed off some gameplay and features included in the release. There’s a lot to break down, including reports of developer crunch, so let’s get to it. Here’s everything we learned about the upcoming LEGO Star Wars game. 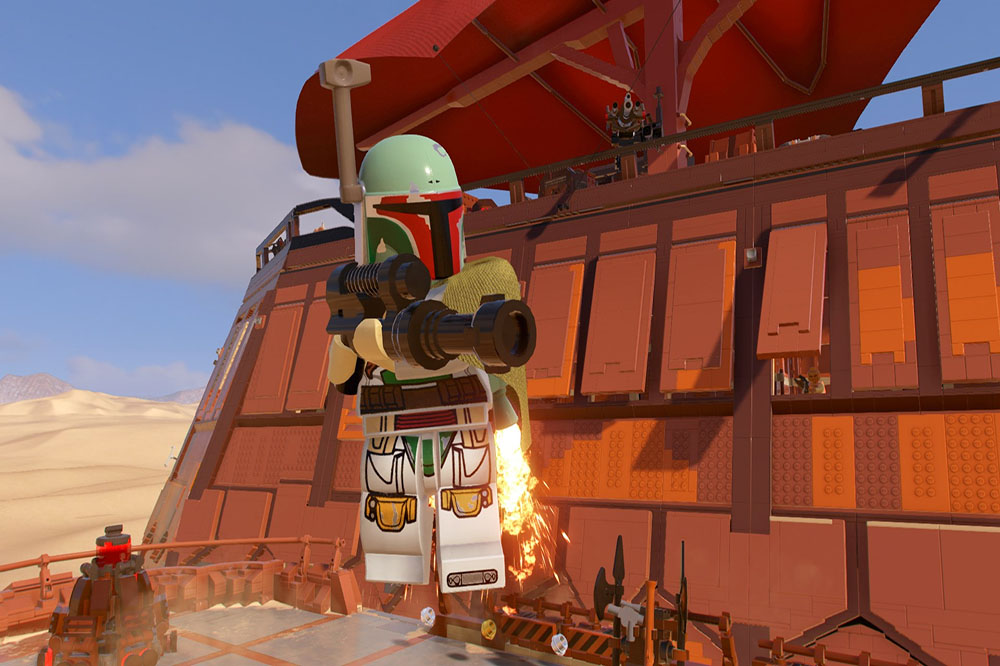 In 2017, TT Games began working on a new LEGO Star Wars game. Fast forward to 2020, and the team announced a delay to 2021 at Gamescom. Next, 2021 brought further delays and a LEGO Star Wars leak including elements of the game. Overall, it’s been a messy rollout. What we saw today in the newest trailer however looks quite good. I’m still convinced this will be a good game when it releases this April. In the gameplay overview, everything from graphics and camera angle to the way you explore the Star Wars universe looks different.

The third-person camera is much closer to the player’s character than in previous releases. I think it looks pretty good, and certainly gives it a more polished presentation. Alongside the new-gen graphical output of Xbox Series X and PS5, I think it’ll look really good. With 9 films to explore, players can traverse space using the galaxy map on their holoprojector. Firstly, players chart their course through the saga’s initial planets. Next, they’ll unlock new areas to explore. Additionally, on the way to planets you’ll actually fly ships yourself. If you’re in transit to a new planet, then you may even run into a dogfight with enemy forces.

Side missions you can explore also extend the already massive pool of movie moments to play out. The game features over three hundred more unlockable characters from across all nine films. As you collect Kyber Bricks, you can unlock these characters and recreate historic Star Wars moments with new lineups. It’s all looking great, but one report does say this impressive progress on the game comes at a price. 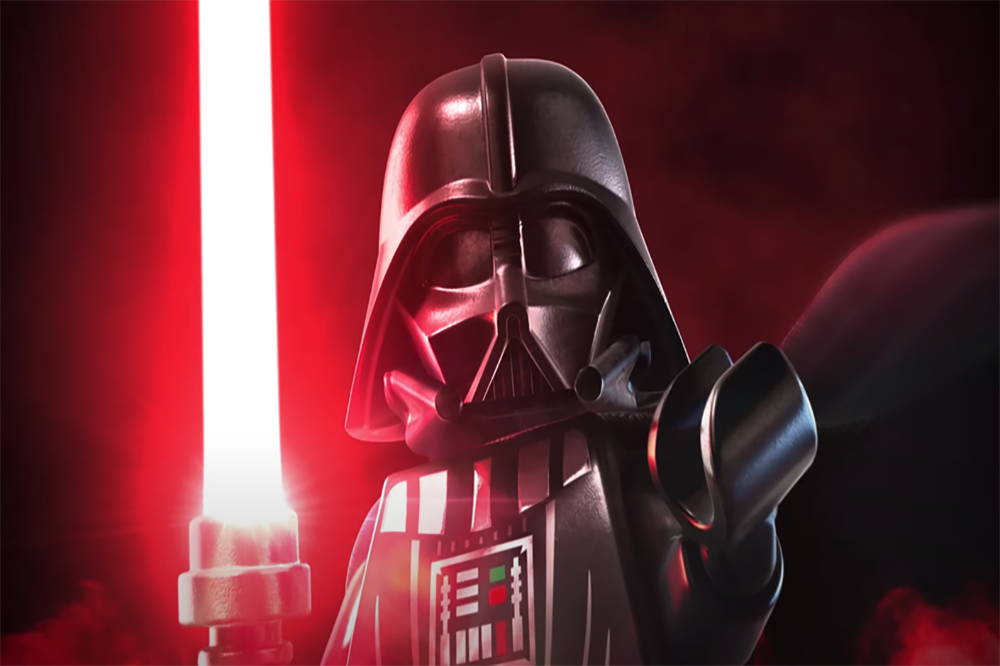 The Skywalker Saga is April 5, and that release date is coming up pretty fast. A report run on Polygon this morning detailed that even the multiple delays have not led to a better working environment for TT Games developers. This quote from the article in particular stood out to me:

“Several employees say it was extremely difficult to turn down working additional hours. In some cases, employees were warned about consequences if they didn’t pull their weight and told that they were letting others down if they chose not to work, while in other cases, staff felt compelled to take on additional overtime to bolster their salary. Half a dozen staffers told us it was not uncommon to work 80-100 hours, six days a week, while crunching.”

The article details crunch conditions as well as pay gap issues for female employees. The report, masterfully done by Jack Yarwood I might add, unveils that this isn’t just an accident or isolated to LEGO Star Wars: The Skywalker Saga. TT Games reportedly has run this way for decades. One anonymous employee added regarding crunch in the Polygon article:

“It wasn’t an emergency protocol for when things went wrong. Instead, it was a tool in the box for production; projects were planned with crunch periods in the schedule, or even worse, crunch was the schedule.”

We’ll continue to monitor the working conditions at TT Games as well as update you on any news regarding The Skywalker Saga release.