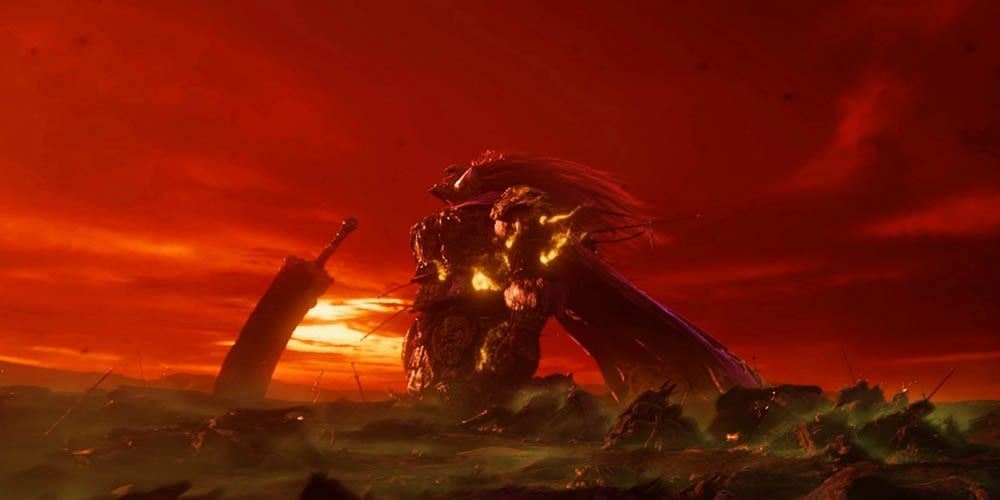 The internet is buzzing with video clips of a leaked Elden Ring trailer. The highly-anticipated fantasy RPG is one of the industry’s most anticipated releases. We can hope we’re closer to playing this game than we might know. Overall, it’s not clear when this game will launch for PS5 and Xbox Series X/S. If you’re eager to play the game, then these trailer clips leaking online is a little taste of what we might be able to expect. The trailer is real; enough gaming journalists are saying as much with insight into the project. So, rather than decipher if this is fake or not, let’s talk about what we see in the footage. From horse combat to dragons and incredible environments, here’s what we know about Elden Ring based on the leaked trailers circulating online. 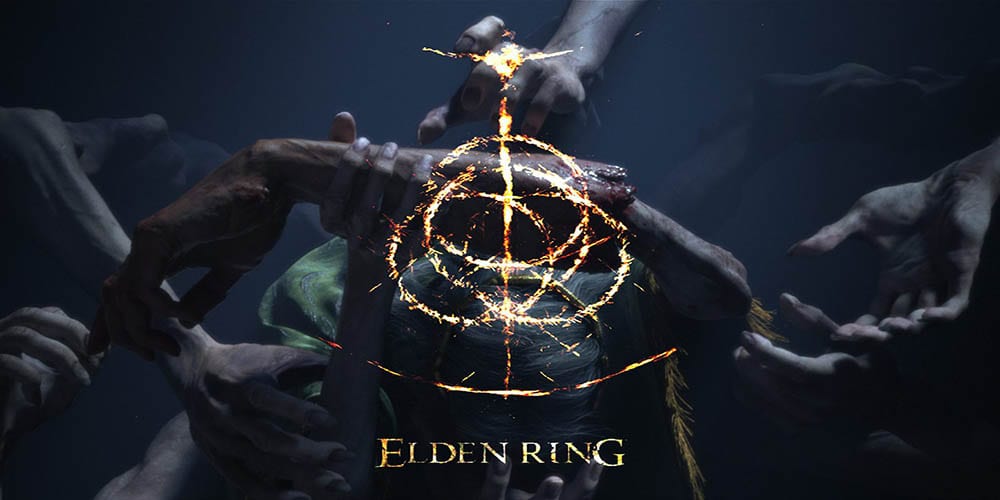 Despite the terrible quality, we do have portions of a leaked Elden Ring trailer on the internet. As Jason Schreier points out, it’s the real thing, but it’s hard to decipher what’s happening. As he suggests, fans might be better off waiting to see the real thing before watching. That works fine if you have self-control. Me? I clicked the links to the trailer faster than a PS5 disappears from your cart when a new drop occurs. When will we see that new, 4K trailer? There’s a good chance it might come soon. Overall, we know Bandai Namco is preparing some sort of presentation. They recently trademarked “BANDAI NAMCO NEXT” which signals that a big reveal might come soon.

In the trailer clips circulating the internet, we see a few things of interest. Firstly, the most popular clip making the rounds features on-horse combat. That’s a tricky gameplay element that many fantasy RPGs fail to get right. From the shotty video, it looks good. Secondly, we have footage of a fire-breathing dragon in one of the shots from the trailer. That’s exciting, especially if you’re revisiting Skyrim on Game Pass and you’re itching for more dragon boss battles.

The fullest, continuous trailer shows even more things to get excited about. Overall, the castles and creatures in this footage look incredible. Despite the low resolution (remember, this is a leak), things look so promising for this game. Way back in 2019 when Comic Years was just months old, I wrote that Elden Ring might be the next great fantasy video game. From what I’m seeing so far, that could still very much be true.