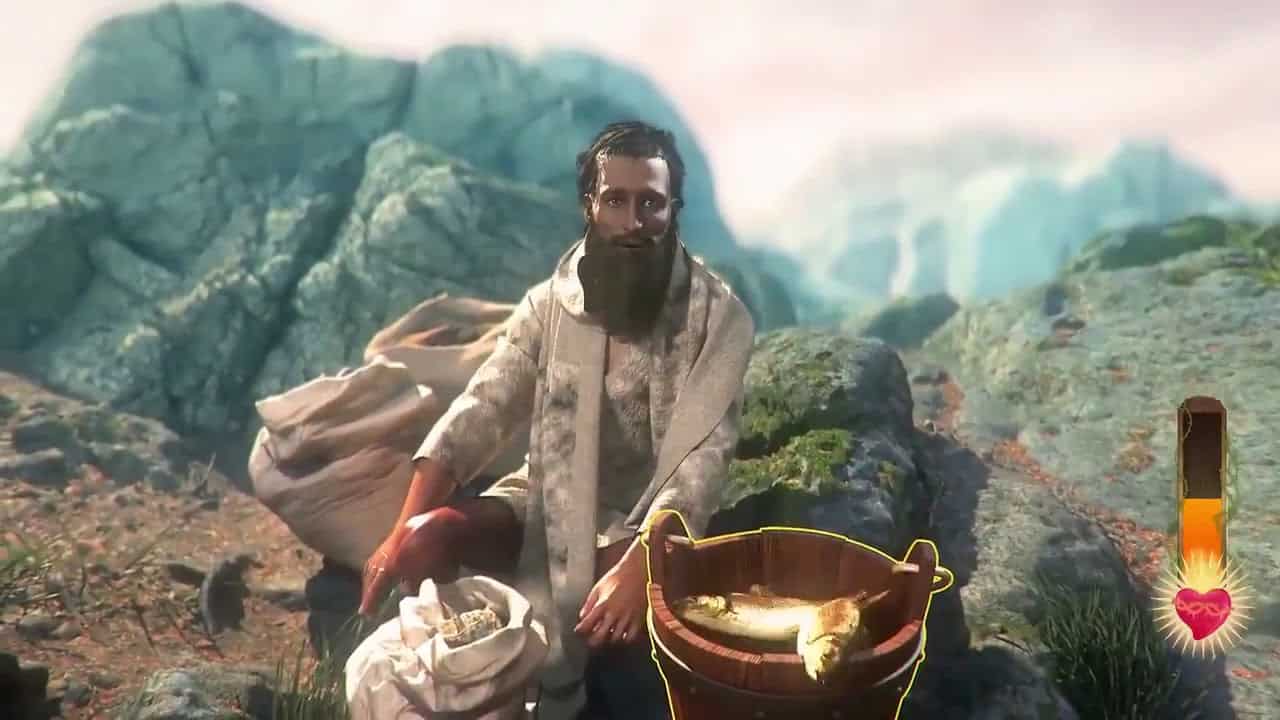 There are many things that cause controversy in video games. Firstly, people gawk at the violence in shooters and action titles, blaming it for a ton of bad things in the real world. Secondly, the male-dominated culture of game criticism and development certainly lends itself to heavy criticism. We could go on and on, but a new trend is the question of pervasive themes in visual novels and simulation games. The debate rages on about insinuating underage girls as characters who are then featured in sexual games. Personally, I don’t know what the argument is: things like pedophilia have no place in video games that simulate real life. Then, you have the not so clear topics, like the one we were introduced to this past week. SimulaM, a game developer, launched a trailer for a Jesus Christ simulator game called I Am Jesus Christ. What could go wrong?

The World Wants to Know: Is I Am Jesus Christ Appropriate? 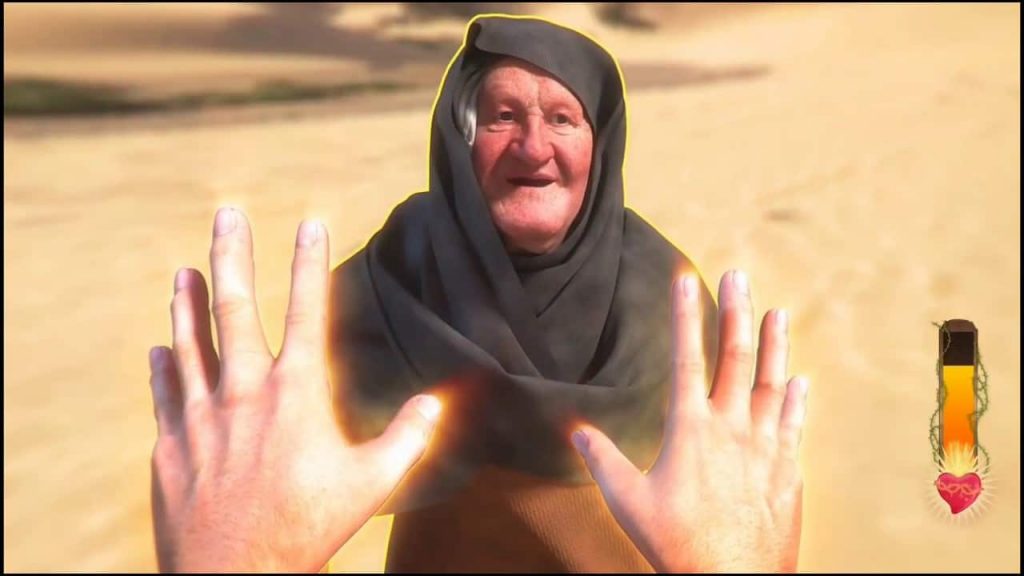 I hate conversations on what is appropriate and what isn’t. Some things are clear and cut, like the mention of pedophilia in the intro. What about things like a Jesus Christ simulator game that seemingly wants to educate? The game isn’t meant to be some parody of Christianity. Likewise, publisher PlayWay is known for simulator games, so it’s not some huge surprise what the game will be like. Still, many online felt uneasy about the game. Sure, some made jokes, but others wondered how effective a game that allows you to be Jesus could be in achieving its goals.

The Reddit thread introducing the game’s trailer was full of jokes. Most people who will play this game will not be doing it for the right reasons. Still, it’s likely the creators know this. It’s not so much a question of appropriate as it is whether or not SimulaM is prepared for what happens next. People will mod the game on PC, most likely in ways that won’t make the developers happy. People will mock the game as well. Not to mention, some Christians might even find it offensive. This is a religious prophet to billions around the world; they might not like a first person simulation game as much as SimulaM thinks.

Religious Video Games and Why They Exist

It’s not like I Am Jesus Christ is going to be the first Christian video game. There’s a long history of religious video games, dating back to the days of the NES. Still, few acted as if you could be a realistic Jesus. I mean, I Am Jesus Christ is literally inviting players to be Jesus. Most religious games exist to educate. They often aim to garnish interest in religious themes in audiences that might not love church, id est children.

It’s not a terrible idea to cater content on a topic perceived to be uninteresting in unique and creative ways. The problem is that these games are usually not garnish the attention they desire. It’s incredibly idealistic to assume someone would play this game and convert to Christianity. I’d argue it’s improbable as well. So, where does that leave us? Well, on the one hand, the game looks visually impressive. The content at best is going to be moving and historically, or religiously depending on your beliefs, accurate. Both sides of the religious spectrum will have their supporters of the game. Both sides will likewise have their vocal opponents or protesters.

Is a Jesus Christ Simulator Going to Sell? 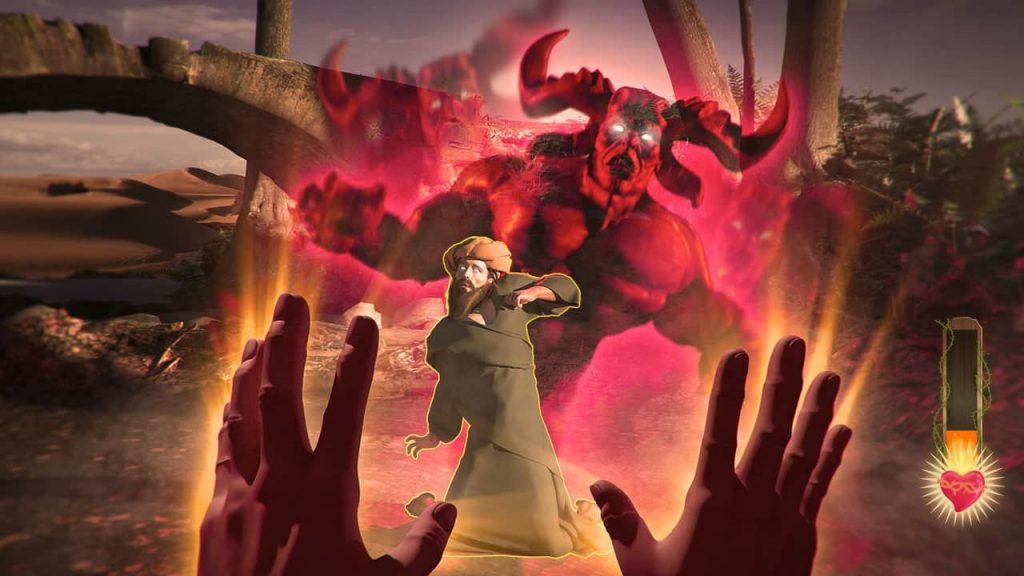 The goal in the end might be to raise awareness of the life of Jesus Christ. That being said, any company wants to make a little money as well. The game doesn’t have a price yet, but I’d put something like this at around $20. If they go for more, they won’t get the curiously-minded gamers to bite.

In a weird way, this game is very much well-timed with Christmas around the corner. The Jesus Christ simulator game is currently listed as “Coming Soon,” so we’re not sure when to expect it. I mean, wouldn’t a Christmas release be essentially perfect? That being said, some might not quite be ready to be the son of God. You might want to stick to the best Christmas movies list Meghan put together instead.

Any thoughts on I Am Jesus Christ? Let us know in the comments!

Mister Mxyzptlk On Supergirl Will Be Thomas Lennon
Why Are All Of The Female Directors Missing From The Golden Globes?