The word about Star Wars video games is usually negative. When EA obtained the rights to make Star Wars games, fans were optimistic. Then, canceled titles and a botched launch of a multiplayer shooter gave fans reason to detest the company. How do you mess up Star Wars games? Well, first off, you don’t finish them. Then you load them with microtransactions. Finally, you fail to produce good content. Respawn, an EA team responsible for Apex Legends and Titanfall, helped to reignite a love for Star Wars games with Jedi Fallen Order. It appears that a Jedi Fallen Order sequel is in the works following a job posting for a search at Respawn. That’s praise enough for a publisher in desperate need of a win.

Are We Getting a Jedi Fallen Order Sequel? 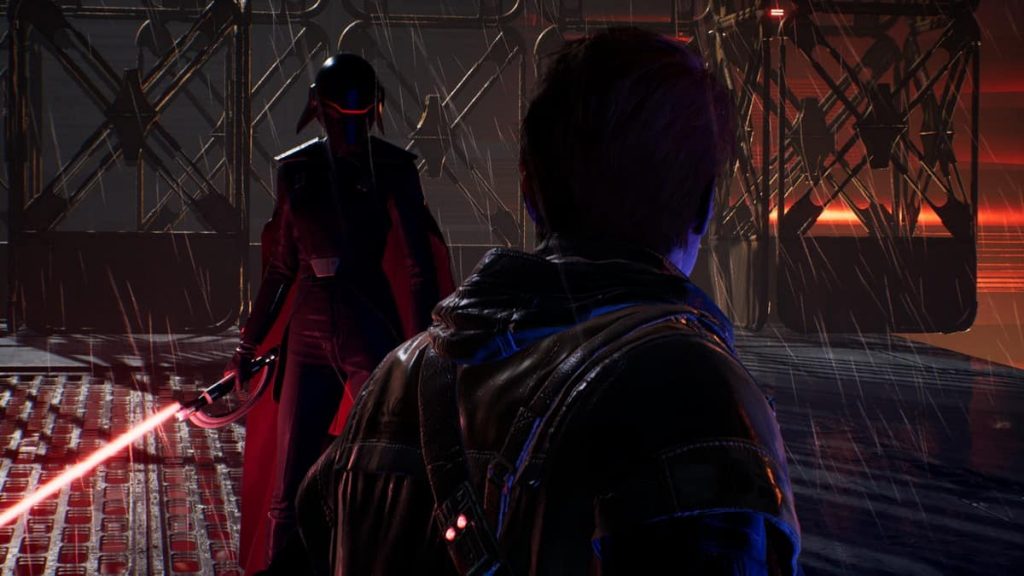 A job posting went up on EA’s job pool for three key positions in the company’s Star Wars Team. The first, a listing for a senior character artist, and others both focused on software engineering and level design. The listing makes sense given the success of Jedi Fallen Order (read our review!) and its top-notch experience. The game is one of two big wins for Respawn this year. The other, of course, being the battle royale shooter Apex Legends.

EA isn’t doing too badly either. Their Battlefront 2 Rise of Skywalker content launched for the multiplayer shooter this week. For a game that started off so poorly marketed and designed, it has turned into my most played multiplayer shooter on my Xbox One. No, this doesn’t excuse years of lackluster Star Wars games. I mean, come on; you get a giant IP like Star Wars and put out only a handful of good games? It’s mismanagement, but nobody can complain about the two flagship games they’ve managed to put together.

Is There a Timetable for the Sequel? 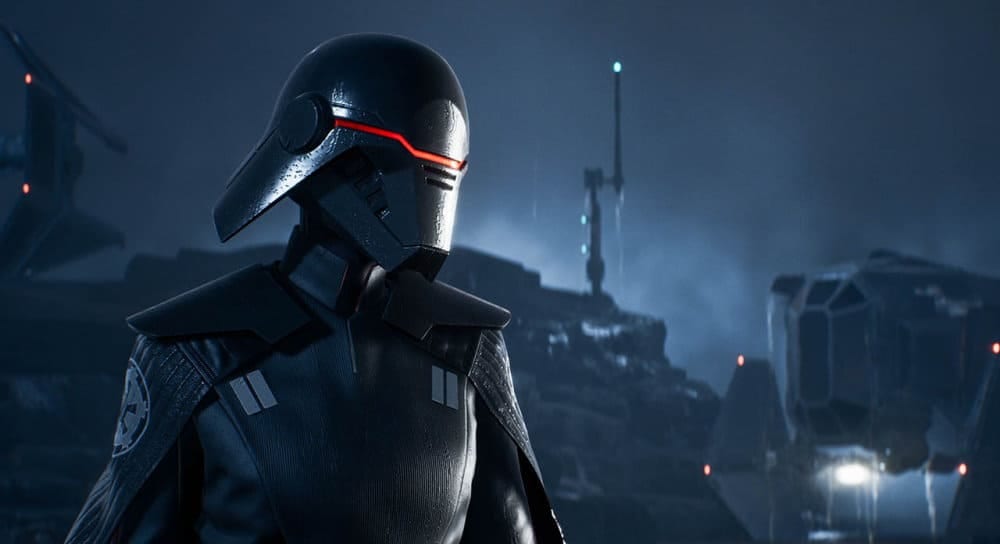 Unfortunately, the job posting lists no information about a release date. There’s not even a time at which the job posting closes. Likely, the opening remains so until the position is filled. So, we can’t say how long it will be until we get a Jedi Fallen Order sequel. Hopefully, we won’t have to wait too long. The good news is that the game is far enough into the future that we’ll see it on a new generation of consoles. If Respawn makes levels in the sequel more diverse and harnesses the power of next-gen consoles, we might get an even better game than we got this year. And seriously, this one was pretty good on its own.

Are you surprised to hear that a Jedi Fallen Order sequel is likely on the way? Let us know in the comments. Thanks for reading Comic Years for your gaming news!