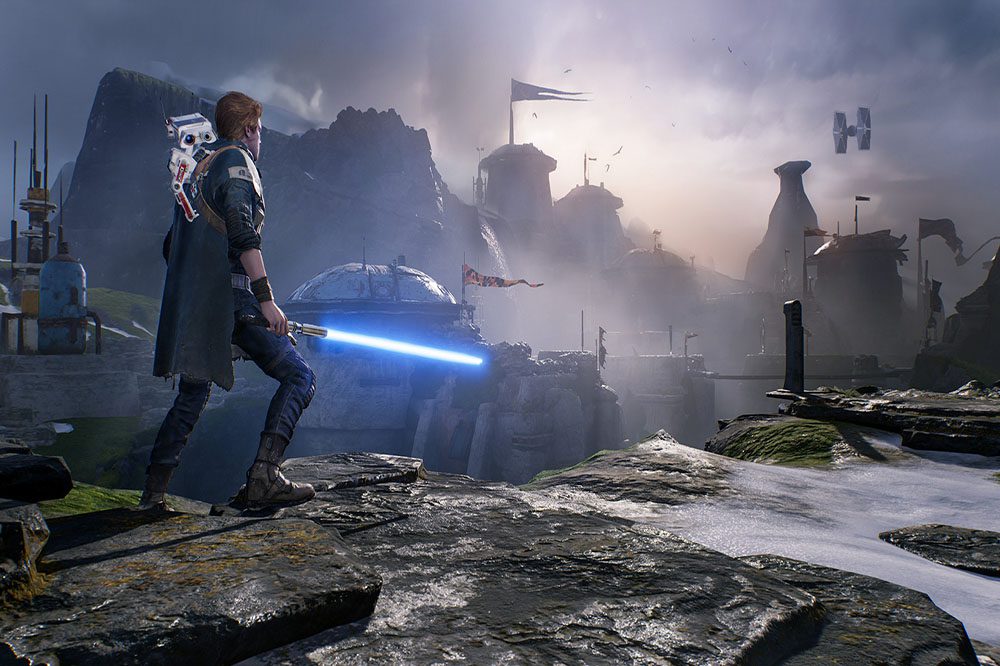 One of the nicest surprises in gaming recently was Jedi: Fallen Order. After EA sort of squandered their Star Wars license exclusivity, they closed their contract with a banger. The game satisfied both gamers and fans of the film franchise turned multimedia titan. One thing that’s certain is that we definitely want more from this slice of the Star Wars universe. Luckily, we know that a follow-up game is coming. That said, it’s unclear when we’d see a release date. According to rumors, we might be learning this information and seeing some of the game soon. A Jedi Fallen Order sequel first look is likely coming during the Star Wars Celebration event this May. Here’s what one insider is hearing from people close to the game’s developer. 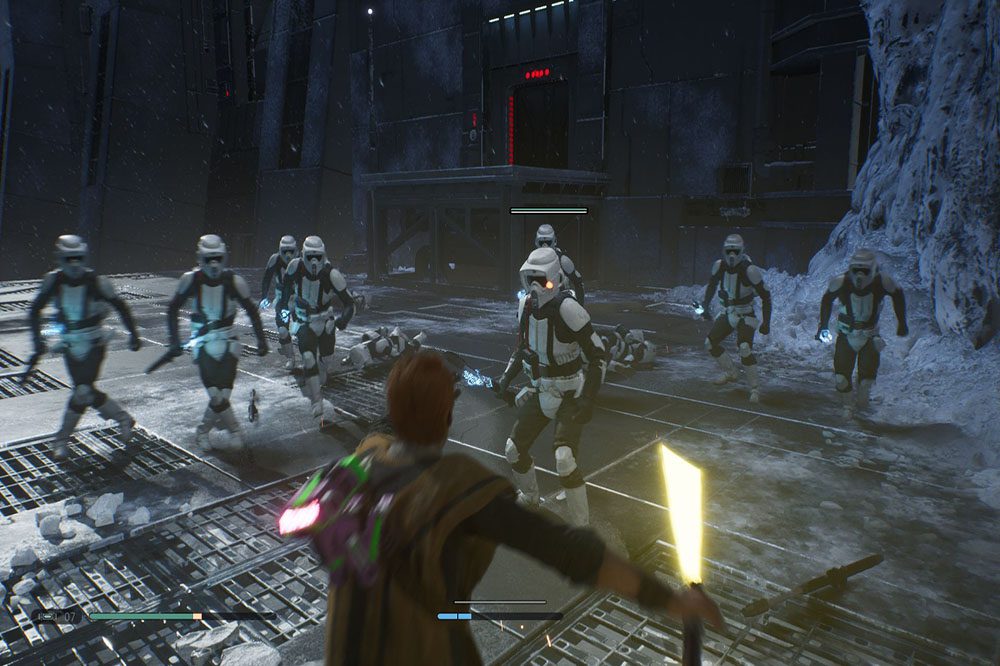 First reported by The Bespin Bulletin, a first look at the upcoming Jedi Fallen Order sequel might be coming soon. Here’s the gist. Respawn, the studio behind the first Jedi: Fallen Order game, is currently working on a sequel. They’re far along enough that the goal is to reveal footage at Star Wars Celebration 2022. As early as December 2020, we learned the Jedi Fallen Order sequel would happen. The real question has been when will we see it arrive?

With the new-gen consoles, Jedi Fallen Order 2 could be a masterpiece. The game’s Souls-like gameplay certainly works well. Mix in some better puzzles and increased explorations into Star Wars universe and Respawn likely has another hit on their hands. One note from the rumors is the possibility that delays in the reveal could still occur. While the goal is to bring the Jedi Fallen Order sequel first look to Star Wars Celebration in 2022, the industry is in a sort of crisis.

COVID-19 is delaying the development of many games. With teams needing to work remotely and deal with sick employees, it’s hard to develop a game right now. That’s not to say it’s usually easy. AAA games increasingly demand more and more from developers. Plus, the added pressure of Jedi Fallen Order being so well-received puts expectations for the follow-up in the stratosphere. If the plan continues as intended, then we’ll see this game’s first look at Star Wars Celebration 2022. That’s not likely to be all either.

All Eyes on Star Wars Celebration 2022 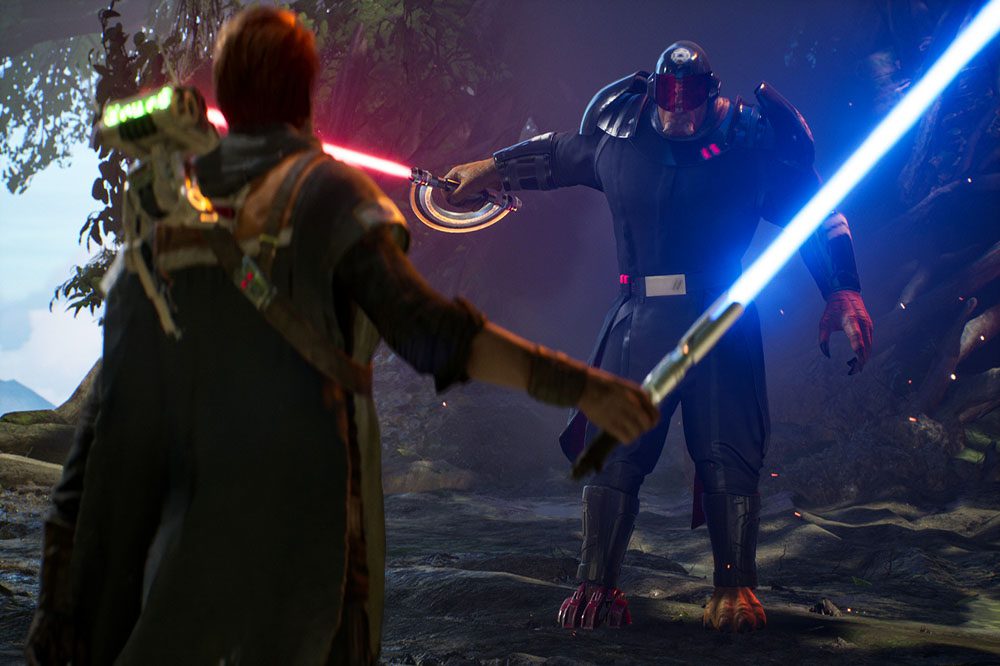 The dates for Star Wars Celebration moved up last May. Originally, the event was planned to run from August 18-21, 2022. Now, the event will occur from May 26-29, 2022. That said, COVID-19 is putting a wrench in a lot of conventions. Hopefully, we see this one go off in Anaheim safely for all involved.

We won’t just see a glimpse of Jedi Fallen Order 2 at Star Wars Celebration. There’s so much to look forward to right now if you’re a Star Wars fan. From the exciting events in The High Republic Phase 2 to all the Disney+ content, there’s a lot to explore. Keep an eye for more specifics on the Celebration event on the official event website. Better yet, just keep reading Comic Years. We’ll cover everything we can about Jedi Fallen Order 2 and the Star Wars Celebration Day plans right here. Thanks for reading as always!