It's a Monster Mash: The Universal Monsters Are Now in Fortnite

Home » GAMING » It’s a Monster Mash: The Universal Monsters Are Now in Fortnite

It’s a Monster Mash: The Universal Monsters Are Now in Fortnite 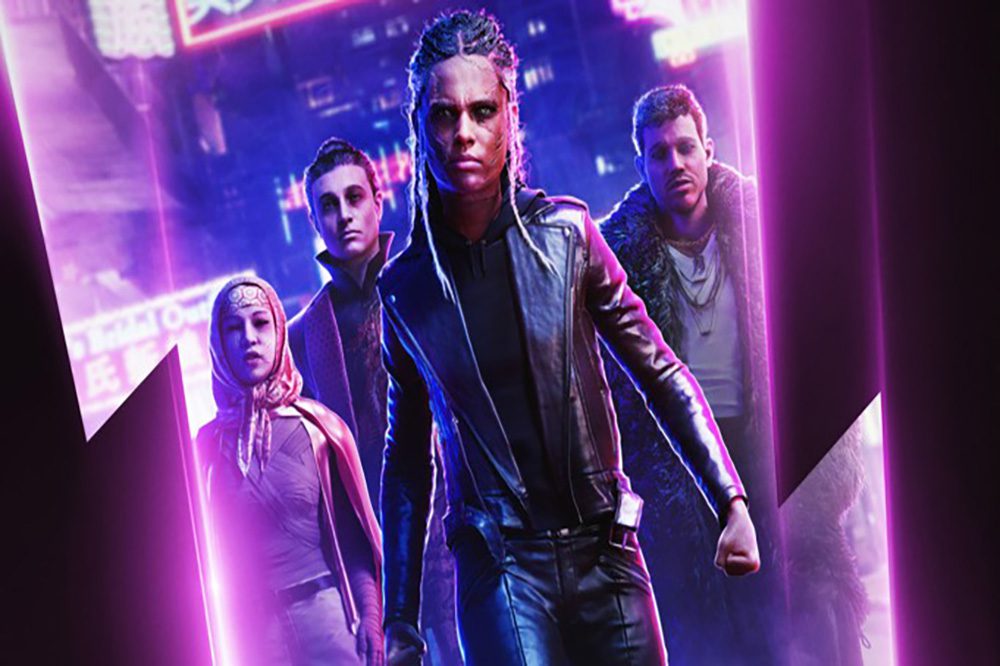 Of all the NBC Universal properties, the Universal Movie Monsters hold the most potential. With iconic characters like Frankenstein, The Mummy, and even The Creature from the Black Lagoon, these recognizable figures of pop culture loom large over film and mainstream media. One criticism I’d have about their recent use is the lack of imagination surrounding recreating these characters in a modern light. We got The Invisible Man movie that was ripe with domestic abuse undertones. We also got an action-packed attempt at a reboot of The Mummy. Overall, these tries weren’t failures, but certainly were not triumphs. Now, a new collaboration between the Universal Monsters and Fortnite stands to be the most daring attempt to reimagine the characters ever before.

A New Era of Universal Monsters are Joining Fortnite 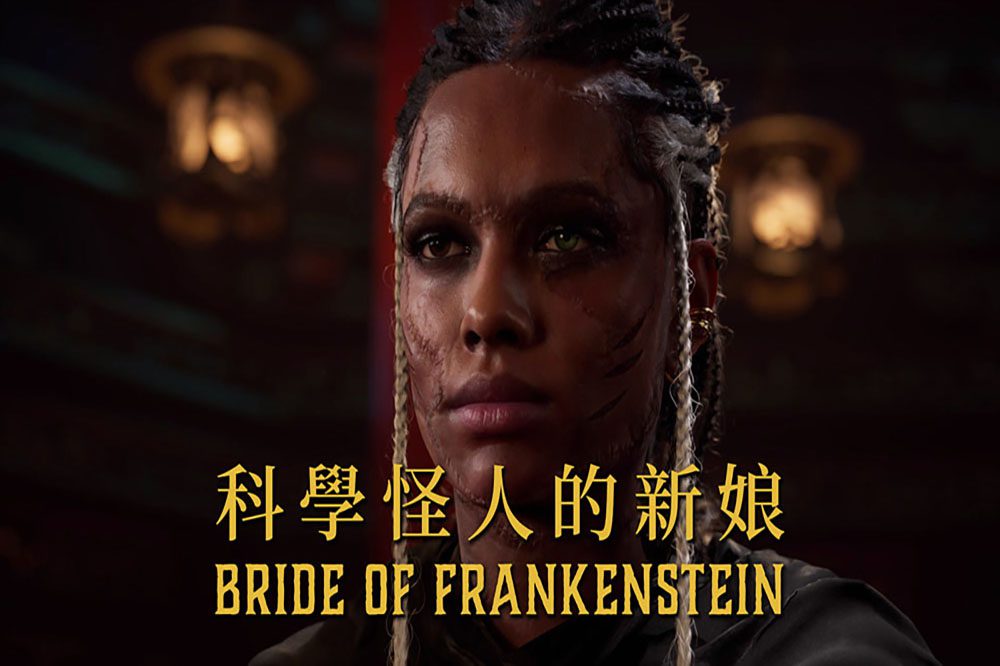 Per The Hollywood Reporter, NBC Universal and Epic Games will collaborate on an original miniseries and in-game character skins that feature the Universal Monsters. The miniseries will reinvent the characters in modern formats as well as multiethnic ones. Director Rick Famuyiwa, a frequent Mandalorian creative, will helm the episodes. The first will launch on October 28 and the subsequent episodes will release next year. The miniseries is four episodes altogether.

Like previous collaborations including a Batman Fortnite crossover series, Fortnite seems a great place to work to try new things. In the miniseries, we’ll see Epic’s Unreal Engine put to the test after some serious time spent building these new iterations of the movie monsters into CG. The new medium with which to tell updated monster stories also comes with a move away from all-white Eurocentric storytelling. These minisodes will take place in places like Hong Kong, Morocco, and Nigeria.

As each episode releases, new skins will be added in-game for Fortnite. The debut episode, which features the Bride of Frankenstein and Dracula, will be the first added. Overall, the team at Epic Games that work on Fortnite continues to impress me with their vision for how to grow the game’s scope and substance. This is a wild collaboration that I didn’t think we’d see. Plus, I’m interested to check out the miniseries. Overall, the game continues to impact the games industry and pop culture in big ways.

“We Will Be Monsters” debuts on October 28. This is the first episode drop of the mini-series as well as the arrival of character skins in-game. If you’re excited to check these out, then let us know in the comments! Thanks for reading Comic Years for all things gaming, comics, and pop culture.