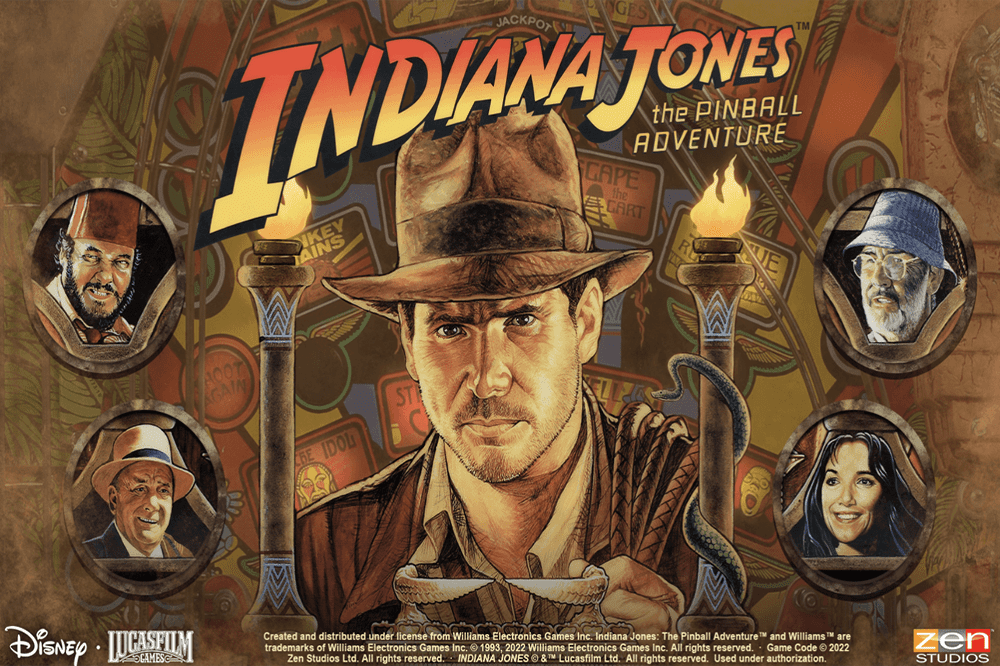 While Indiana Jones 5 got set back in another big delay of Disney movies, we’re getting something to hold us over in 2022. The 2023 film seems so far away. Especially given how influential and iconic this film franchise continues to be in popular culture. That said, Indiana Jones is much more than just a film series. It’s getting its own game from Bethesda, which comes after a huge delay in Indy-released games. One game from the past that many fans loved was the Williams pinball machine, Indiana Jones: The Pinball Adventure. The table really took off in the early 90s a few years after The Last Crusade. Luckily for us, it’s coming back in digital form. Zen Studios and Lucasfilm Games revealed this week that the iconic Indiana Jones pinball machine is coming back on Pinball FX games via DLC. Here’s what we know!

X Marks the Spot for a New Indy Pinball Table 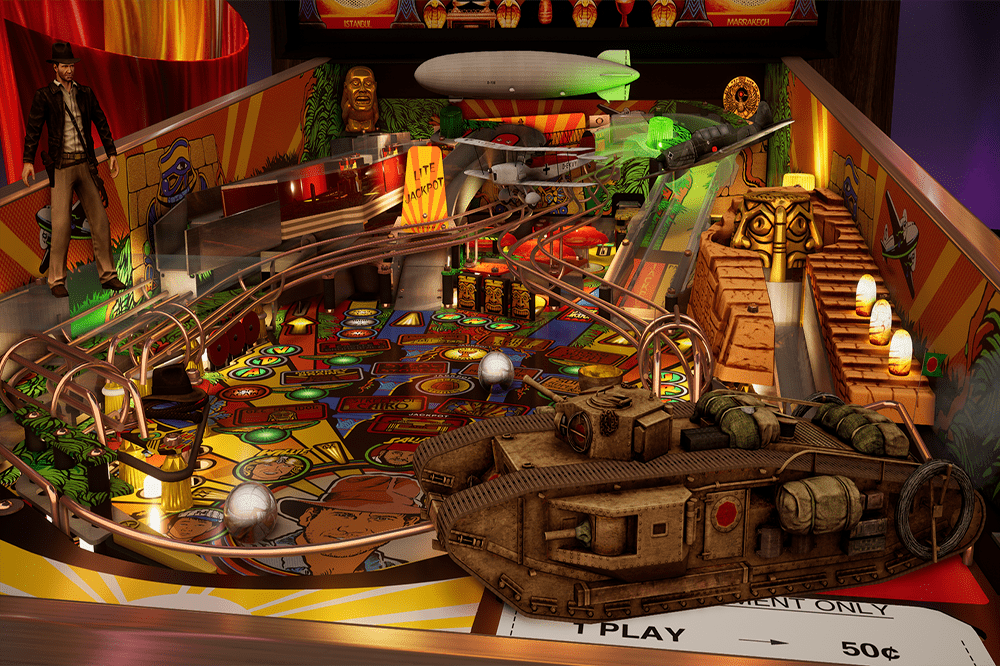 In collaboration with Lucasfilm Games, Zen Studios revealed a new remastered edition of the classic Indiana Jones: The Pinball Adventure pinball table. This is the first digital version of the 1993 Williams “SuperPin” table based on the film franchise. The digital version, like other Zen pinball tables, is meant to capture all of the original spirit and mechanics of the table. Things like sounds, motions, and vibrations help mimic what the real table plays like in-person. Of course, Zen also includes added features and effects to maximize the fun factor.

Indiana Jones: The Pinball Adventure will feature true Pro Physics simulations developed by Zen. These are meant to help recapture the experience for digital play. Likewise, you can take advantage of enhancements including wall art, ball effects, and more. The authenticity of Zen tables derives from a really cool process. Overall, Zen uses super slow-motion footage to capture flipper, rubber and ball movements to better understand and recreate pinball mechanics. You can relive your memories with this table or try it for the first time soon. Plus, you’ll be able to play with friends or complete online with others.

If you haven’t tried any of the Pinball FX games, then I highly recommend them. They’re some of the best digital pinball experiences on the market right now. Plus, newcomers will find a ton of great tables awaiting them. There’s more to come too next year with the release of some new titles from Zen Studios. 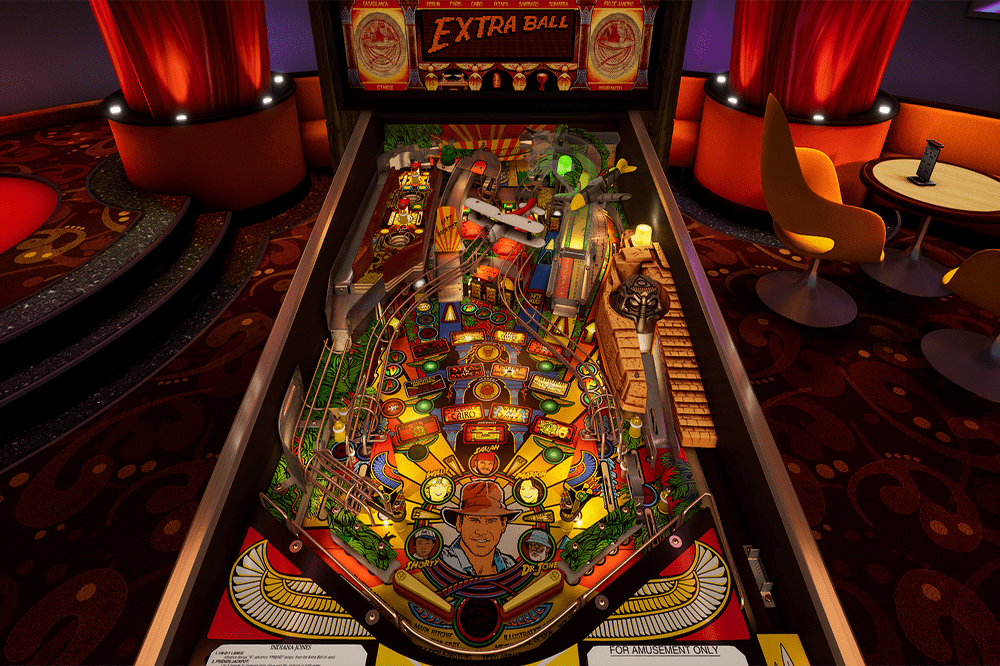 The remastered Indiana Jones pinball machine will launch in 2022 as premium DLC for multiple Zen games. The game releases as DLC in March 2022 for Pinball FX3 on PC, Nintendo Switch, Xbox One and PlayStation 4, as well as Williams™ Pinball on iOS and Google Play. It will also be available alongside the early access launch of Pinball FX on PC in March 2022. Later in 2022, the launch of Pinball FX on Nintendo Switch, Xbox Series X|S, PlayStation®5, Xbox One and PlayStation4 will give console players the chance to try it that summer.

If you’re looking forward to an adventure with Indy on this iconic pinball table, then let us know in the comments! Thanks for reading Comic Years for all things gaming, comics, and pop culture.