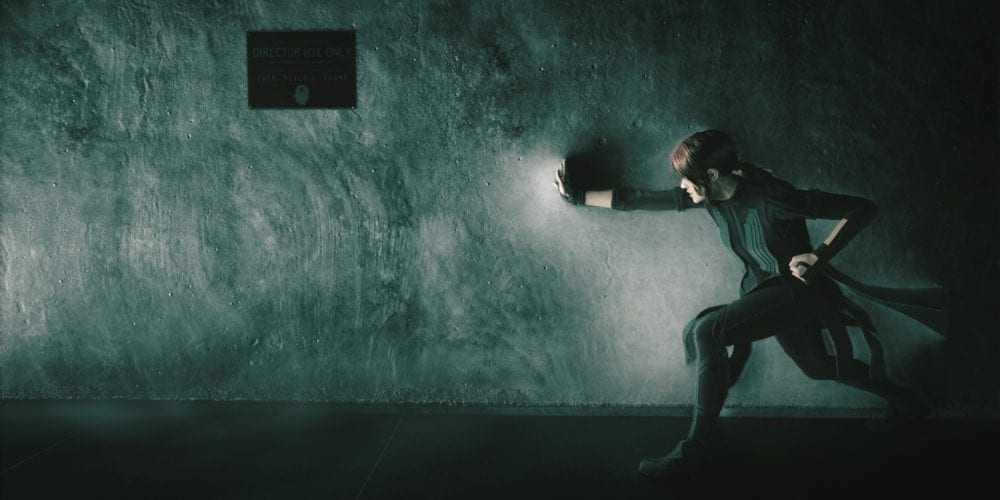 Xbox Game Pass doesn’t necessarily follow one pattern or release structure. There seems to be, however, one big game each month. Sometimes it’s a multiplayer shooter like Rainbow Six: Siege. Other times, additions like Doom Eternal or Final Fantasy IX introduce people to beloved series. This possible December addition would be a killer way to end the year. A huge Game Pass tease is leaving many to believe that Level 505’s Control is heading to the service. If so, it’ll be another former Game of the Year title on the service. It’s also another example of Xbox’s unique marketing style: memes and making whatever fans want come true if they can. Seems like a recipe for success to me.

Is Control the Latest Game Pass Tease on Social Media? 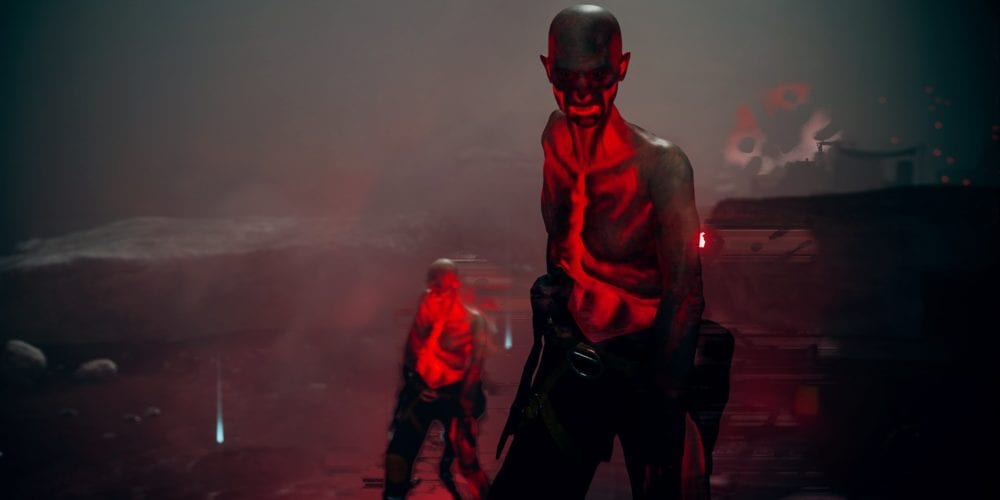 Every huge Game Pass tease seems to end up coming true. We saw hints that things like Final Fantasy and even Rainbow Six: Siege (which is on Game Pass) before official announcements released. Now, it’s likely that Control in some form or another is coming to the service. A funny Tweet from the Game Pass account is one of the many ways Xbox is changing their approach to announcements and leaked data. The ominous red light reference is what really sells the tease. The cover of Control and the game utilizes some eerie red lighting to up some of the more tense portions of the game.

Control is a GOTY winner for many huge publications and critic blogs. It’s also a technical marvel. The Xbox Series X is able to give it even more power to show off what it can do. If you put all of this together, then it seems like everyone wins if Control comes to Game Pass. Xbox gets to show off what their new console can do. Likewise, Level 505 can show players just how gorgeous their game is. If you haven’t played Control yet, then I’d recommend checking this one out. If it turns out the game isn’t arriving on Game Pass, then there is an Ultimate Edition worth grabbing. My money is on some sort of announcement for Game Pass this week, however. Between the hints and the number of Level 505-published games on Game Pass already, this seems like a sure thing.

If you haven’t played Control, then will a Game Pass release help sway you to try it out? Let us know in the comments! Thanks for reading Comic years for all thing gaming, comics, and pop culture.