How to Set Up Your Nintendo Switch Pro Controller for PC

A huge reason I love the Nintendo Switch Pro Controller is the feel of using it for any genre of game. If I want to play a shooter, then I usually want a controller with a few features. Firstly, I’m looking for sensitive triggers ready for split-second reactions. Plus, I usually want something that feels easy to hold, which is tough sometimes. On the other hand, if I’m playing an action game where movement is more sensitive, I need other features. For example, my joysticks need to be responsive, yet precise. Overall, I feel like using my Switch Pro Controller for PC gives me the most flexibility. How do you set up a Pro Controller to use on games for PC? Let’s talk about the easy process, and why you’ll never go back to other controllers again. 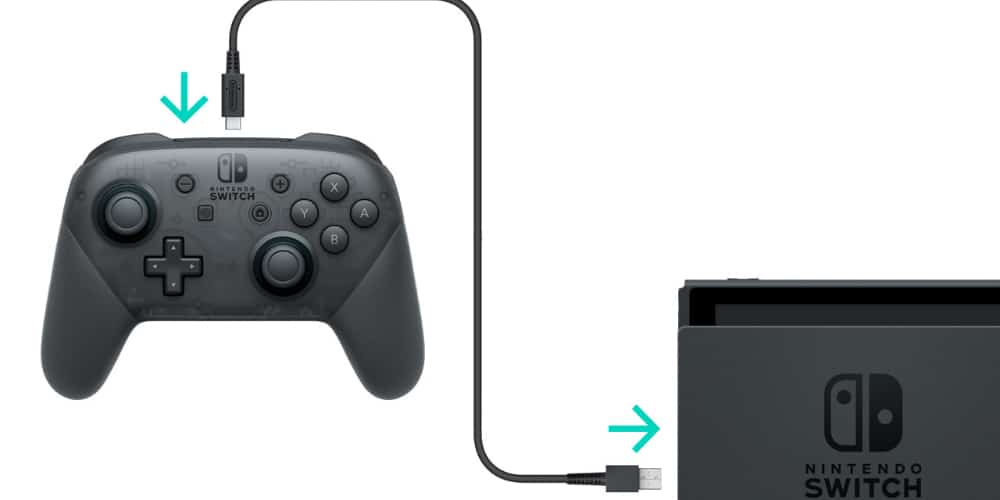 Of all the options you have for controllers on the Switch, the Pro Controller is the best, in my opinion. It barely missed out on my best gaming controllers of all time list, but if It was out of 10 options, it’d be number six. That’s why so many PC gamers want to use it for their computer gaming. Well, the process isn’t impossible, although it takes a few extra steps.

If you look at the top of your Pro Controller, then you’ll see a tiny button. That’s the Sync button; when using a Switch, it tells the console you want to connect. The wireless connection is none other than simple bluetooth technology. If you want to connect to your PC, then you will need the capability on your computer. Some have a native or on-board Bluetooth option on their computer. If not, pickup a bluetooth adapter on the cheap. Press the Sync button until the controller lights up with a blinking indicator light. Next, choose to Add a Device from the Bluetooth settings options. At this time, make sure your PC bluetooth connection is on, and watch for a new device to pop up, titled “Pro Controller.” Click to pair, and you’re ready to go!

Does a Switch Pro Controller Work for All Games on PC? 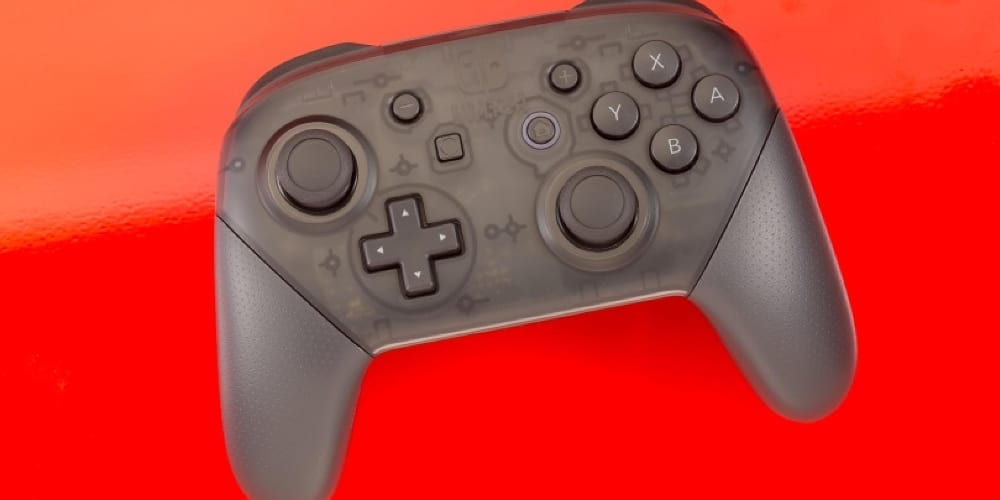 Some individual games might have limitations to what you can use. For the most part, games on Steam should almost always allow for controller use. Some games even suggest controller use, believe it or not. For someone like me who didn’t grow up playing games on a PC, I almost always opt for a controller. Think about experiences like Cuphead or Rocket League. While some love playing with the keyboard, I can’t even imagine doing it. At least, not to the point where I’d be competitive. So, I choose to use controller for gaming on a PC. All in all, I love the Switch Pro Controller for PC most of all.

Have another gaming topic you want covered by Comic Years? Let us know in the comments. Hopefully this article gets you ready to game with your favorite Nintendo Switch controller! Thanks for reading Comic Years for all things gaming, comics, and pop culture.

Xbox One Elite Controller: Is It Worth The Money?
The Silence Of The Lambs Retro Review – Haunting Us Decades Later