How to Save in Lego Star Wars: The Skywalker Saga - Comic Years

Home » GAMING » How to Save in Lego Star Wars: The Skywalker Saga

How to Save in Lego Star Wars: The Skywalker Saga 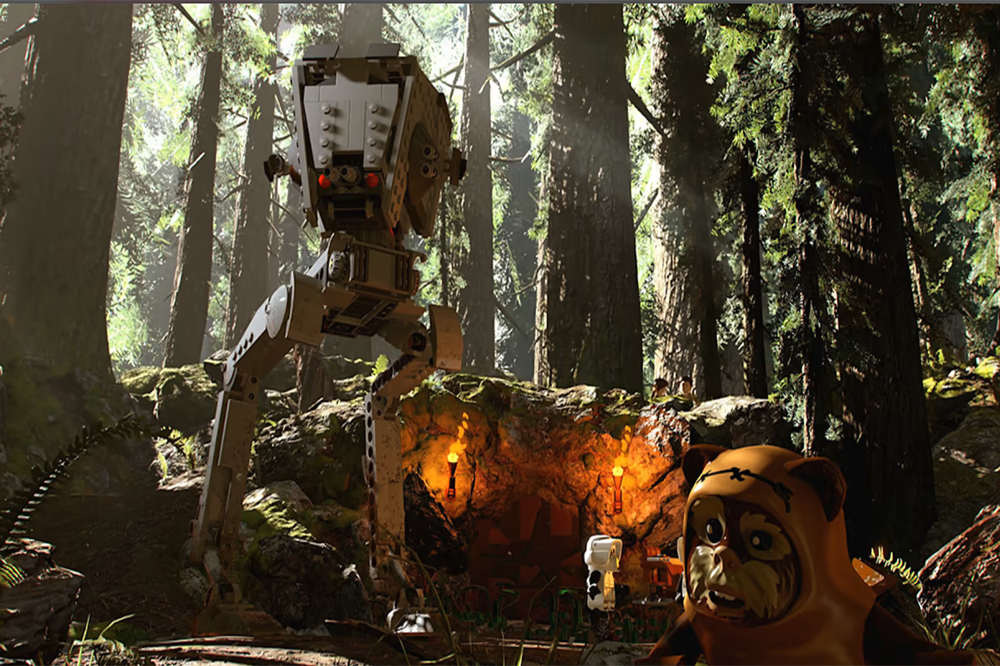 It’s a little unclear in the new Lego Star Wars: The Skywalker Saga how to save the game. Firstly, there’s not going to be a single button you push. We’re not looking at a Menu to Save Game method here. Instead, an interesting auto save system means that you’re not given the option to manually save your game wherever you’d like. There are a few tips and tricks to get around saving in LEGO Star Wars: The Skywalker Saga. Here, we’re going to go over how to trigger an autosave in the game and what might help you ensure you’re not losing out on any progress. Let’s get into it!

How to Save in Lego Star Wars: The Skywalker Saga 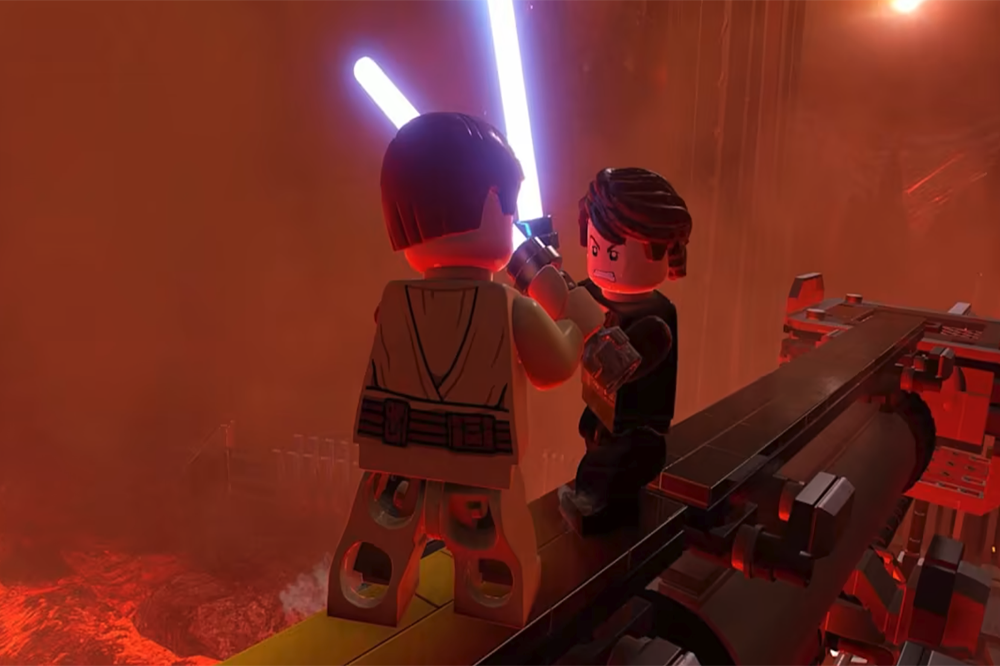 Lego Star Wars: The Skywalker Saga is a bit unclear on how to save your game. They do explain that there’s an autosave mechanic, but Twitter and other online platforms were flooded with questions after the game launched yesterday. I didn’t really think of this being an issue when I published my initial LEGO Star Wars: The Skywalker Saga impressions. Now that I think about it though, I wasn’t worried too much about saving when I was playing. Even though it’s not foolproof, I was relying on Quick Resume on my Xbox to worry about that stuff for me.

Anyhow, here’s what we’re going to do to get the save to work in Lego Star Wars: The Skywalker Saga. The game autosave system simply triggers when you exit the game. In the main menu, you’ll see an exit option. Here, you’ll return to the main menu and that will save your progress to a certain point. The major points you’ll see as saves are new levels or story progression points. While this is a convenient system, it does mean you can’t just save mid-level. If you’re in a heated battle and need to pause, you can absolutely do that. Overall, it’s just not an option to save mid-level right now.

That said, there are a few other ways to trigger an autosave instead of waiting until the end of a level. If you’re not looking to save at the same point every time, then here are some workarounds.

Other Ways to Save your Game 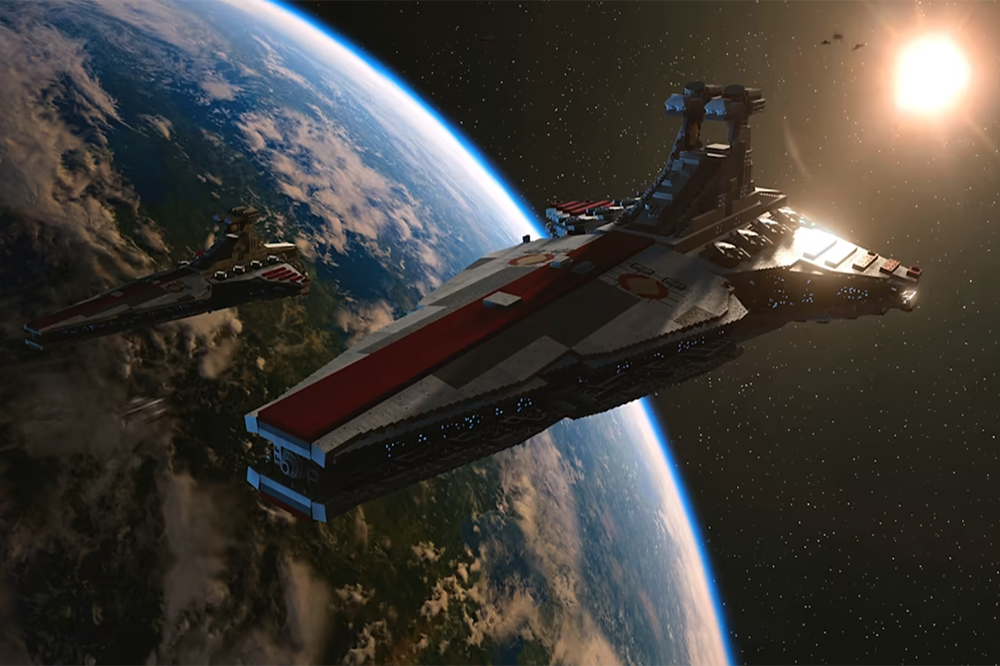 There are a few other ways to trigger a save in your game that doesn’t include being at a new level. Overall, finding collectibles is your best way to save in the middle of a level. Minikits and Kyber Bricks trigger a spinning lightsaber you’ll see in the corner of your screen. That’s the indicator that an autosave is occurring. There’s a little caveat here though. When you find collectibles in an open-world hub area like Tattooine’s sprawling shops, you can rest assured that you’re in good hands. Unfortunately, the same isn’t true for story missions.

If you’re in a story mission and you find a Kyber Brick, then you won’t lose that brick. Quitting out to the main menu still means you can keep that collectible. Unfortunately, it also means that you will begin the level from the beginning if you quit mid-level. While you don’t lose the collectible, you will need to retrace your progress to that point.

It’s a little annoyance, but it’s definitely not the only game making players scratch their heads about how to save a game. Elden Ring definitely didn’t make it easy to save progress. In fact, the game didn’t let you pause at all. Despite the save confusion, I still imagine a lot of people will pick up Lego Star Wars: The Skywalker Saga now that the game is out.

LEGO Star Wars: The Skywalker Saga is a great game in my eyes. Even if you can’t save anywhere you want, it’s a small annoyance for a really expansive experience. You can buy the game on April 5 for Switch, PS4 & PS5, Xbox One & Xbox Series X|S, and PC. If you have questions or want guides for the game, then let us know in the comments!