Horizon Forbidden West Skills – What To Get First - Comic Years

Home » GAMING » Horizon Forbidden West Skills – What To Get First

Horizon Forbidden West Skills – What To Get First 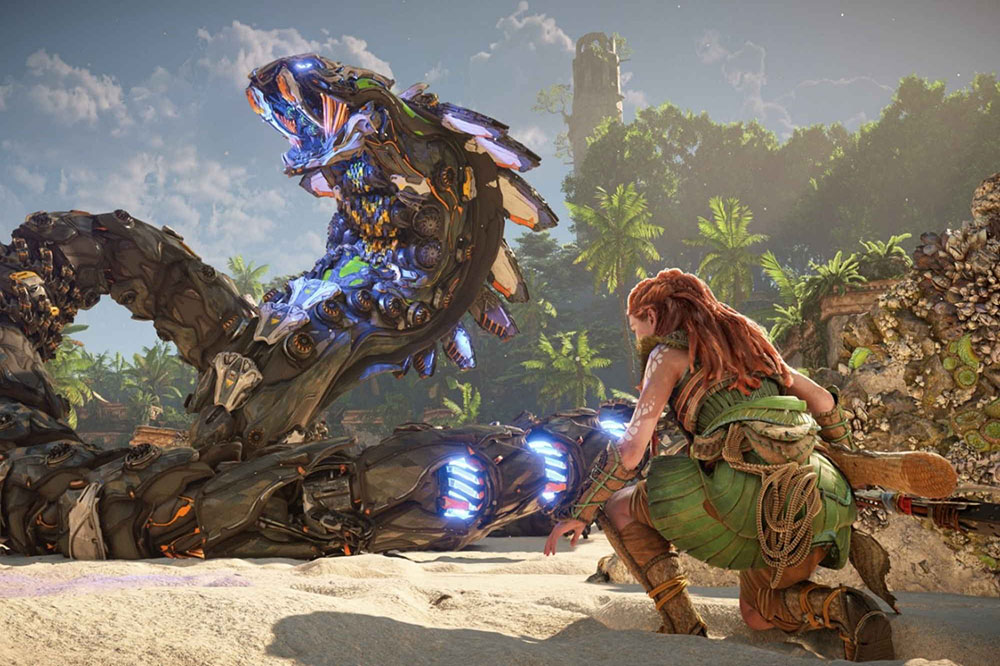 One of the strongest elements of Horizon Forbidden West is the Skills Tree. With so many options to choose from, you can truly make this game a unique experience. If you play the game one way, then you might have a completely different experience than me depending on your unlocked skills. That said, there are some that look to be much more helpful and impactful to the overall experience of playing through the game. With many diving into the meat of the experience this week, let’s talk about strategy. Here are the best Horizon Forbidden West skills and what to get first to make the most of the abilities Aloy can have! We have five that you need to make a priority, so let’s get started! 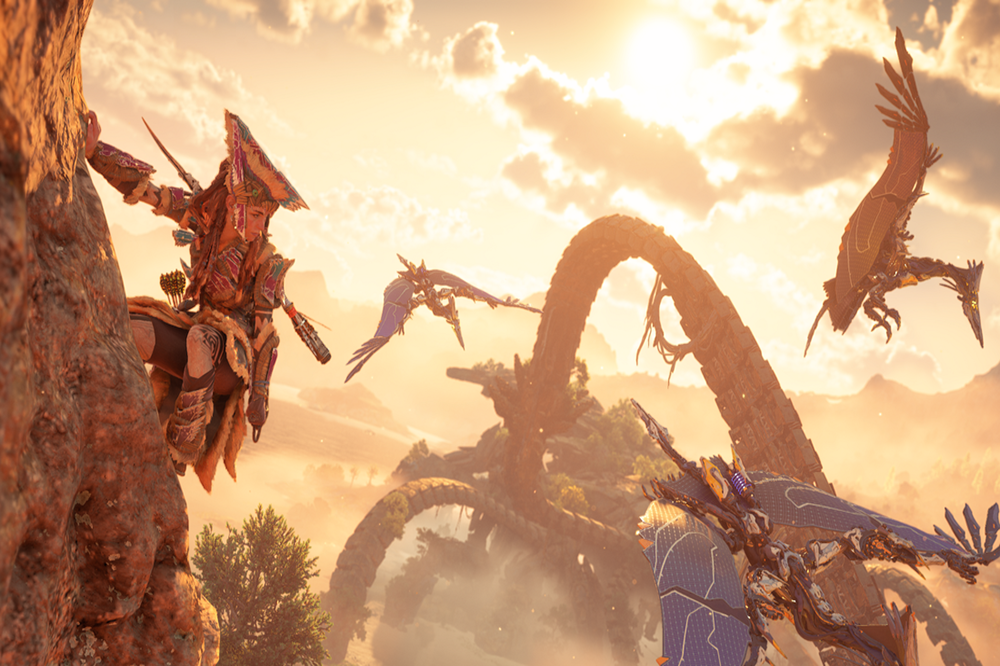 A huge part of what the best Horizon Forbidden West skills and abilities are for you will depend on your play style. Do you see Aloy as a sneaky assassin? Inversely, is your favorite way to play just charging in and going full melee? There’s no wrong answer, and it’s a testament to two things. Firstly, Horizon Forbidden West is as open as an action game can get in terms of letting players dictate the gameplay. Secondly, and most importantly, every approach is a ton of fun when you work on various skills.

The best skills to get early in the game no matter what your play style is are pretty simple. To start, Melee Damage (Warrior) is going to be one you will use no matter what. Even if you like the distance combat approach, you’ll get caught in close quarters every now and then anyway. Melee Damage does require Block Breaker first, but the entire Warrior tree is going to be great for ensuring you don’t get overpowered early on. Another great skill in this tree of Horizon Forbidden West is Resonator Blast. This skill allows you to strike with your spear and leave your enemy vulnerable to a quick arrow for added damage.

Stealth Tear + (Infiltrator), on the other hand, is a great tool for the other elements of combat. This skill allows you to better sneak up on enemies and also boost your machine component gathering as well. This added stealth ability is a great pair with Part Breaker (Machine Master), which breaks off components and leaves the enemy vulnerable to a finishing blow. When combined, it’s one of the best pairs of skills in this gorgeous Horizon sequel. 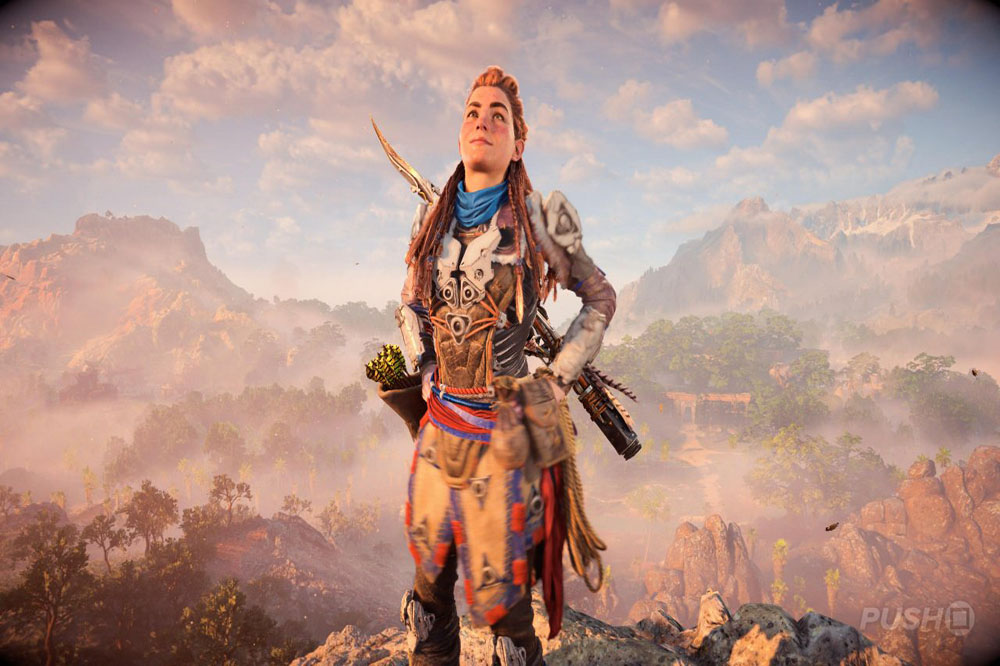 One of the most common things when collecting and unlocking power-ups is to think of your health and weapons strength. For health, the Horizon Forbidden West skills tree options you’ll want to target are Potent Medicine / Potion Proficiency and Medicine Capacity. These both sit in the Survivor tree. The former allows you to gain more recovery from potions and the latter helps you carry more healing items.

When it comes to weapon strength, I have three recommendations for the best skills to get first. Knockdown Shot (Hunter) lets you, well, knock down opponents. Sticky Bomb (Survivor) lets you utilize multiple sticky bombs for maximum efficacy. Lastly, Focused Shot (Infiltrator) lets you increase your zoom-in with the bow and its damage. That’s a dream come true for someone like me who loves the archery combat in this game.