“Hogwarts Legacy is an immersive, open-world action RPG set in the world first introduced in the Harry Potter books. Embark on a journey through familiar and new locations as you explore and discover fantastic beasts, customise your character and craft potions, master spell casting, upgrade talents, and become the wizard you want to be. Experience Hogwarts in the 1800s. Your character is a student who holds the key to an ancient secret that threatens to tear the wizarding world apart. Discover the feeling of living at Hogwarts as you make allies, battle Dark wizards, and ultimately decide the fate of the wizarding world. Your legacy is what you make of it. Live the Unwritten.” 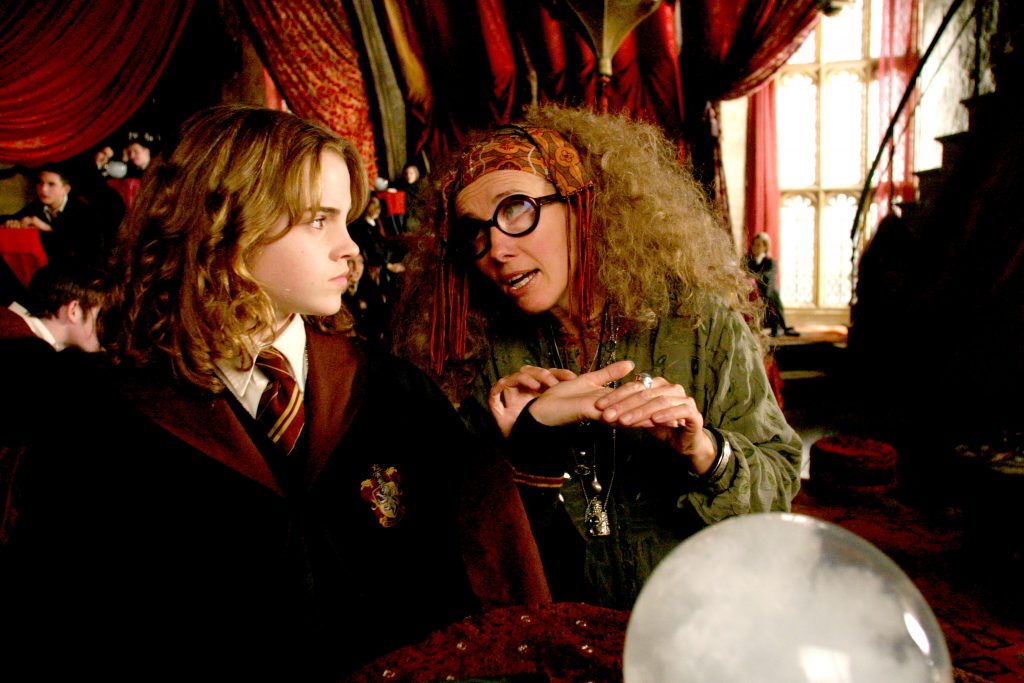 For a long time now, fans have been looking forward to something like the Hogwarts Legacy video game. Of course, there have been video game adaptations of the films since they were first released. But, none of them can even compare to the scale of what this game is going to be. Finally, the technology is in place to make the world of Hogwarts truly come alive, and it will allow fans to experience the Wizarding World for themselves.

Additionally, this video game comes alongside other releases in the Harry Potter universe. The third Fantastic Beasts film came out earlier this year, alongside Return to Hogwarts, a special commemorating 20 years of the film series. Unfortunately, the failure of the third Fantastic Beasts film put other films in the franchise on hold. Maybe the Hogwarts Legacy video game will be the one to reignite the franchise.

How do you feel about this game? Are you excited about it or not? Let us know your thoughts below!