What's New in The Legend of Zelda: Skyward Sword HD

What’s New in The Legend of Zelda: Skyward Sword HD 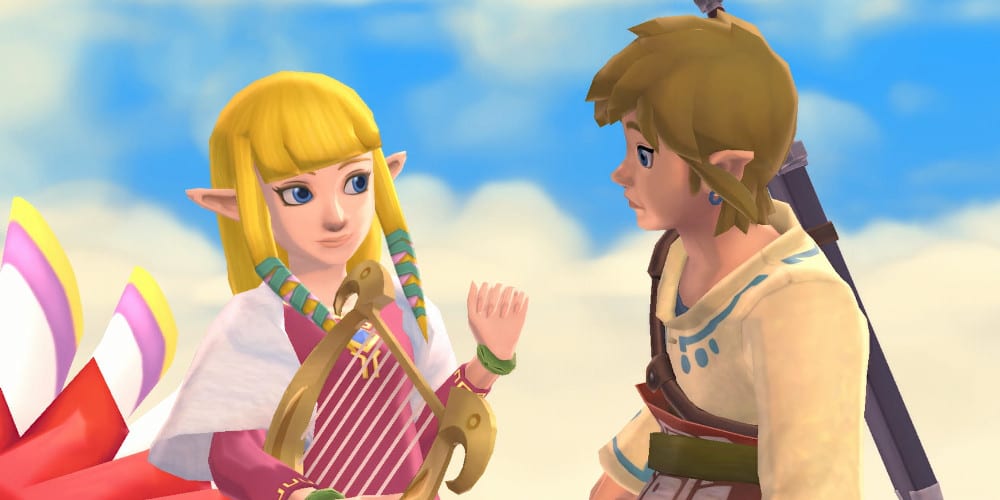 It feels like I’m always writing about remastered games. Returning to a release to update it for modern eyes and hands can be tough. There’s always a question of what to add, what to change, and even what to cut out in some cases. For everyone like me who loved the updates offered in the Mass Effect Legendary Edition, there’s a similar camp who didn’t like the differences. It’s always a matter of doing too much or too little. In the case of the upcoming Skyward Sword remaster, Nintendo seems to have a solid approach to updating the game. Here’s what’s new in the The Legend of Zelda: Skyward Sword HD, including FPS upgrades, enhanced controls, and more. 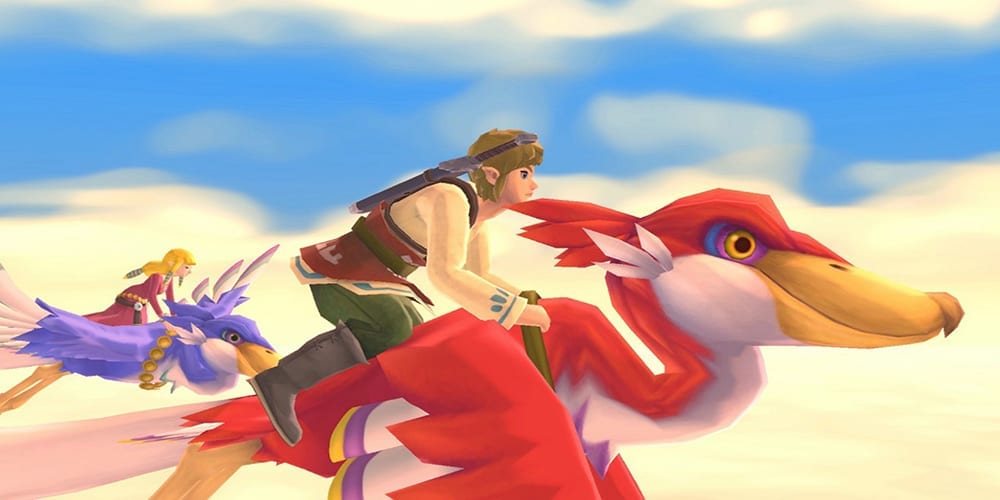 In a new Quality of Life trailer, Nintendo revealed a few of the updates included to the re-release of The Legend of Zelda: Skyward Sword. Overall, the changes appear to make the game quite an improvement over the initial experience. Just as a refresher, we are talking about a game that is a decade old. Released in November 2011, the game’s arrival to the Wii came with tons of motion controls, good-not-great graphics, and an experience some Zelda fans loved and others did not.

Overall,  the headline here for me in the new HD version is the 60 FPS. We haven’t actually ever had a game in The Legend of Zelda franchise that was at this frame rate. You can play Breath of the Wild at 60 FPS through emulation, but that doesn’t officially count. Even the HD remakes of Wind Waker and Twilight Princess sat at a comfortable 30 FPS. For a game that’s heavily involved in swordplay and combat, this is a great choice on Nintendo’s part. Likewise, the game will be, as the name suggests, in a higher HD resolution on the Switch. It should look really great.

Speaking of combat, the motion control options are still available as mentioned in Nintendo’s The Legend of Zelda: Skyward Sword HD reveal. The big update is that new controls for Joy-Con analog stick swordplay also join the list of options. As seen in the trailer, you can use the Joy-Cons for traditional input combat without the necessity to use them like swords. This is a welcome update for those who thought the motion controls were a bit gimmicky.

Lastly, the major update many will find helpful is the removal of some of the more annoying text boxes and cutscenes. I’m a big cutscene person; I love watching the story play out. If you’re not in that same camp, then you’ll be happy to know you can skip every cutscene in the game. Likewise, fast forwarding textboxes and the removal of item info boxes are great updates. I love the changes coming to the game and can’t wait to get my hands on the remake.

The Legend of Zelda: Skyward Sword HD releases on July 16 on the Nintendo Switch.