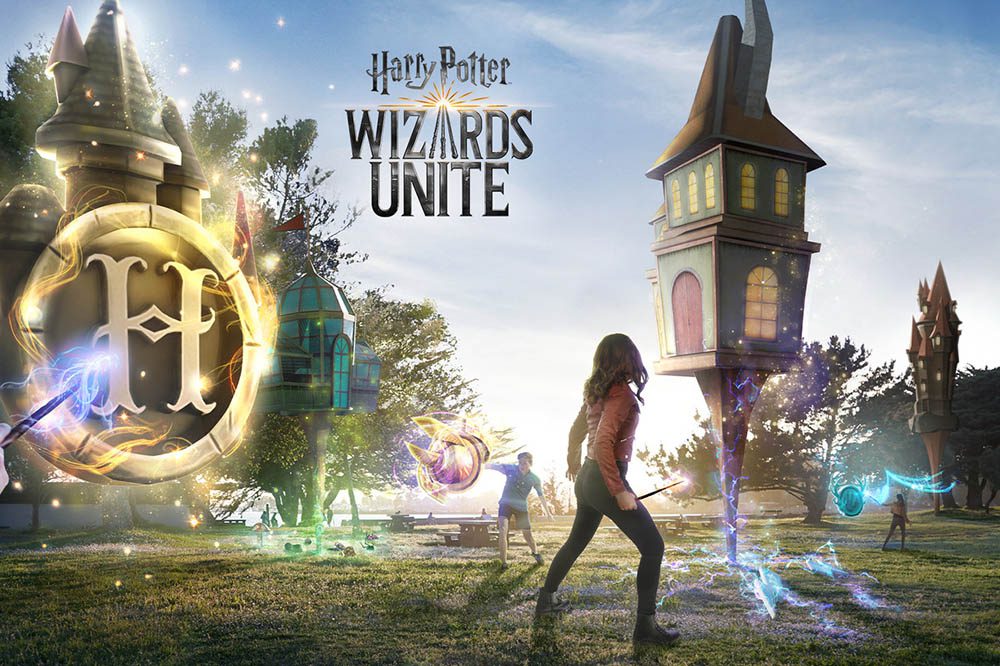 Whether you still play it or not, Pokémon GO is still a global hit. Even in the pandemic, people played the game at an increasing rate. What makes the game so charming other than the adorable little Pokémon? Well, the game sparked a community passion for gaming together out and about in the places we live. That first month or so the game launched was truly revolutionary. While it might seem like less people walk around playing today, the opposite is true. Other IPs tried to match the success of Pokémon GO to varying success. One example was actually created by Niantic; the same company as Pokémon GO. The company announced that despite the success of its other major game the Harry Potter mobile game will be shutting down in 2022. Here’s why the game is coming to an end in 2022.

Why is Harry Potter Wizards Unite Shutting Down? 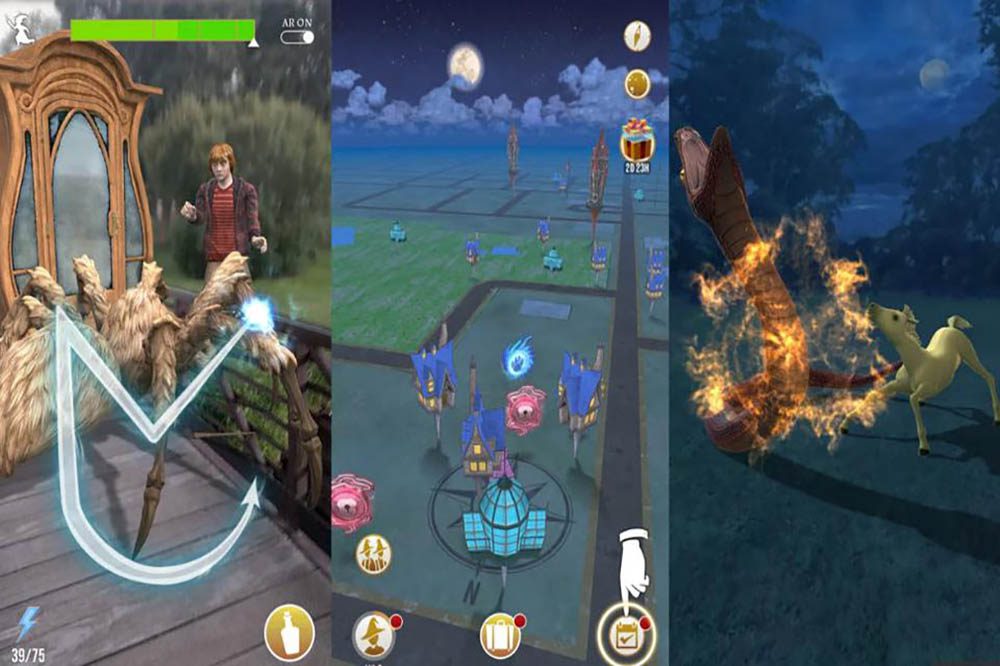 On the game’s official website, Niantic and Warner Bros. announced that Harry Potter Wizards Unite, the IP’s mobile game, is shutting down after the new year. The game will continue to be playable until January 31, 2022. On December 6, Harry Potter: Wizards Unite will leave the App Store, Google Play and Galaxy Store. In a separate blog post, Niantic expressed its admiration for those that played the game. The team explained that not all games last forever, and that the experience of playing the game wasn’t a failure, stating “we accomplished together, delivering a two-year narrative story arc that will soon complete.”

As the press release states, Niantic and Warner Bros. applied the same concept as Pokémon GO to the world of Harry Potter. “When we launched Harry Potter: Wizards Unite, our vision was to allow players to experience the wizarding world right in their real-world surroundings as they stepped outside and explored their neighborhoods,” the company stated. While the Harry Potter fandom is as active as ever, the game never took off like other Niantic projects.

Gaming industry firm Sensor Tower shared data that certainly doesn’t look like the mobile game was a failure. Over the course of over 20 million downloads, the game generated nearly $40 million in revenue. At first glance, that’s quite strong. Unfortunately, compared to other mobile giants like Genshin Impact, that’s small ball. In fact, Genshin Impact mobile revenue topped $1 Billion in under six months.

Luckily for both Warner Bros. and Niantic, other projects ahead point to potential future successes. A Harry Potter RPG is on the way for Warner Bros., despite getting delayed this year. Similarly, Niantic isn’t suffering too large of a loss considering the continued success of Pokémon GO.

Despite the Shut Down, Mobile Games Like Pokémon GO are Set to Grow in 2022 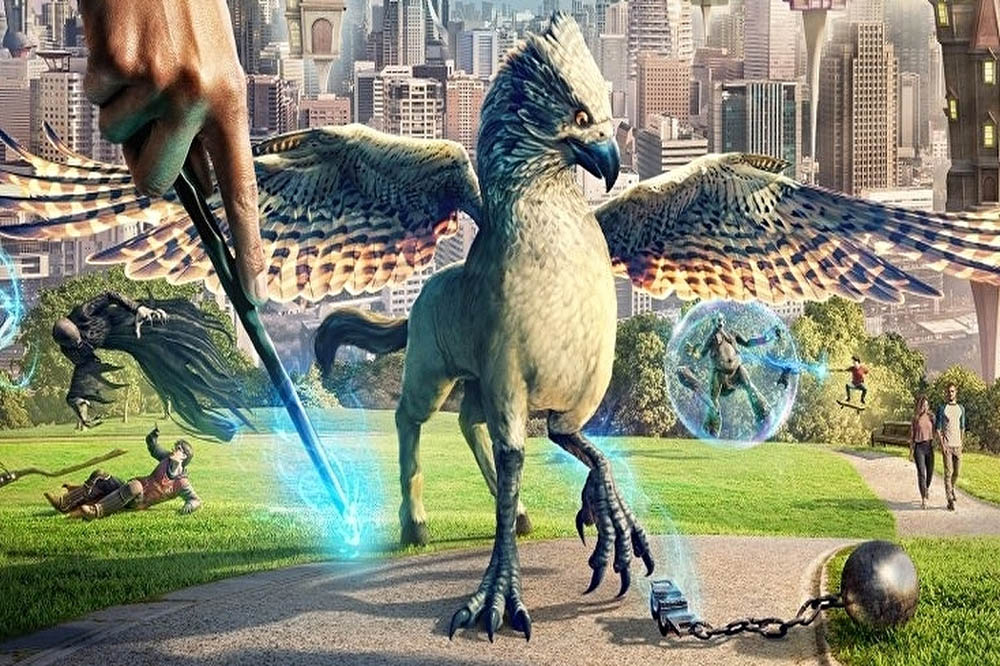 Niantic is certainly not hurting given the success of Pokémon GO. While gaming in the COVID-19 pandemic led to record revenue in mobile gaming, the medium has continued to grow in popularity and revenue for years now. Titles like Genshin Impact, Pokémon GO, and Call of Duty Mobile continue to rack in record earnings. While it’s certainly disappointing for both Warner Bros. and Niantic to see a project this bold end earlier than likely anticipated, it’s no reason to panic.

If you play this soon to be extinct Harry Potter mobile game, then let us know what you think about it shutting down. Thanks for reading Comic Years for all things gaming, comics, and pop culture.