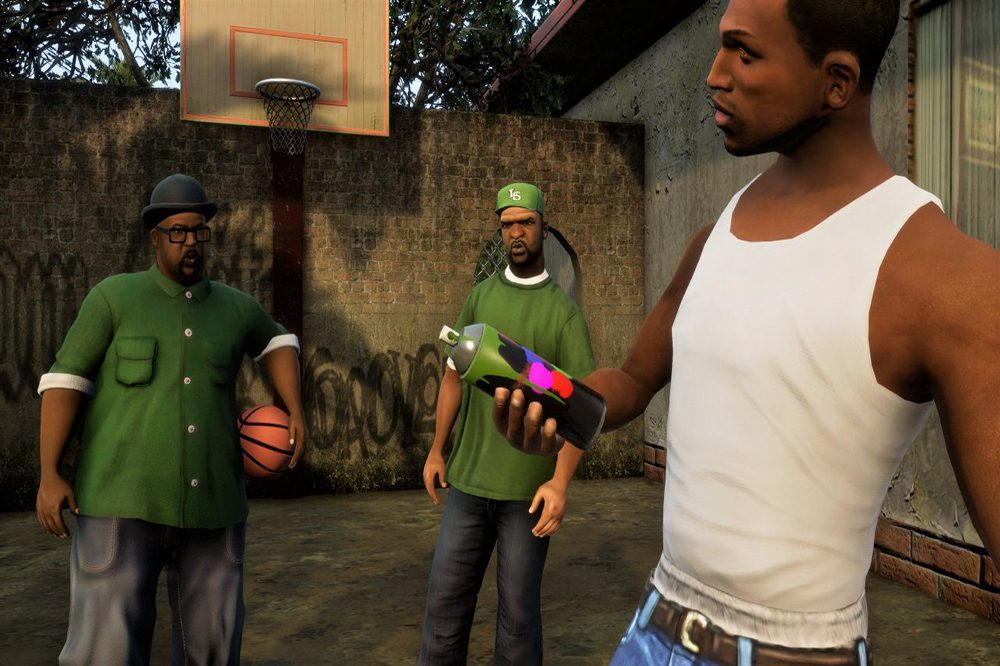 A lot of us have fond memories of the Grand Theft Auto games. In particular, the games featured in the now-released Grand Theft Auto: The Trilogy – The Definitive Edition come to mind immediately. While a lot of the same content is coming to us in these remastered games, some things will be different. Of course, the new look of the games include improved graphics and frame rates. Unfortunately, not all of the changes are positive. Rockstar Games confirmed recently that certain cheat codes didn’t make it into the GTA Trilogy remaster. It’s not a message against cheat codes, but more a sign that technology changed a lot since these games first released. Here’s why some cheat codes aren’t making an appearance in the new titles. 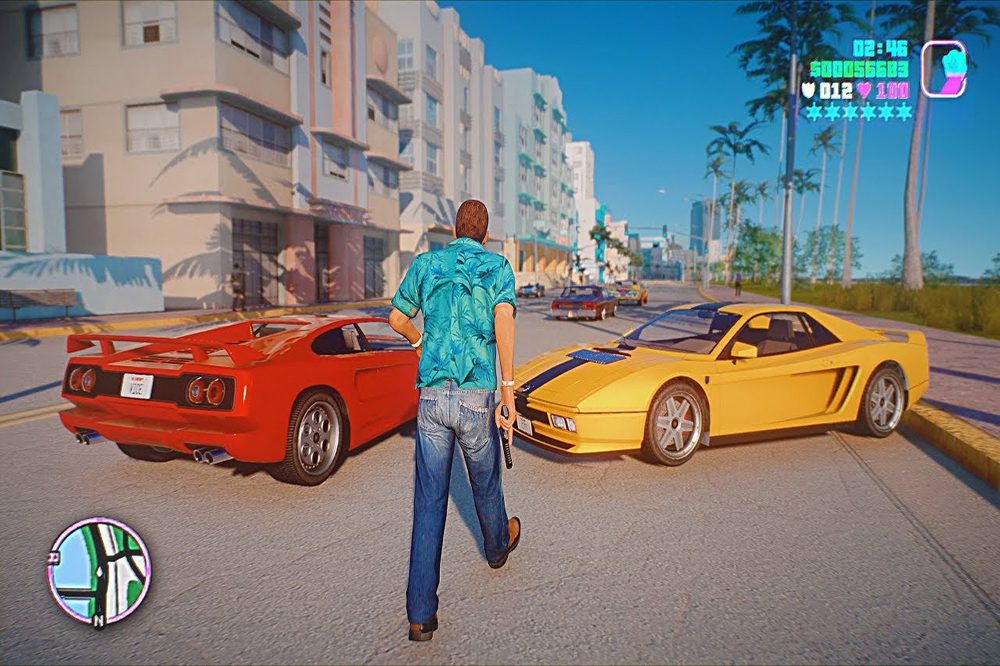 In an interview with USA Today, Rockstar Games confirmed that some cheat codes were removed from Grand Theft Auto: The Trilogy Remastered. If you’re a longtime fan of the Grand Theft Auto games, then you might have some of these cheat codes memorized. Some of the most fun moments in these games is adding wild items like helicopters and tanks into the game. Of course, not all of that is going away.

That said, the modern Unreal Engine changes a lot of the technical aspects of these games. A lot of progress occurred since the release of the three games included in the trilogy. As Rockstar explained, “we actually had to remove a couple for technical reasons, certain things that didn’t play well in the Unreal base.” The company isn’t confirming which ones are going to be removed, so we don’t know what we’ll miss. The company interestingly also wouldn’t confirm if new cheat codes will show up in the game. That gives me a feeling we’ll see a lot of the chaos we love in these remasters. 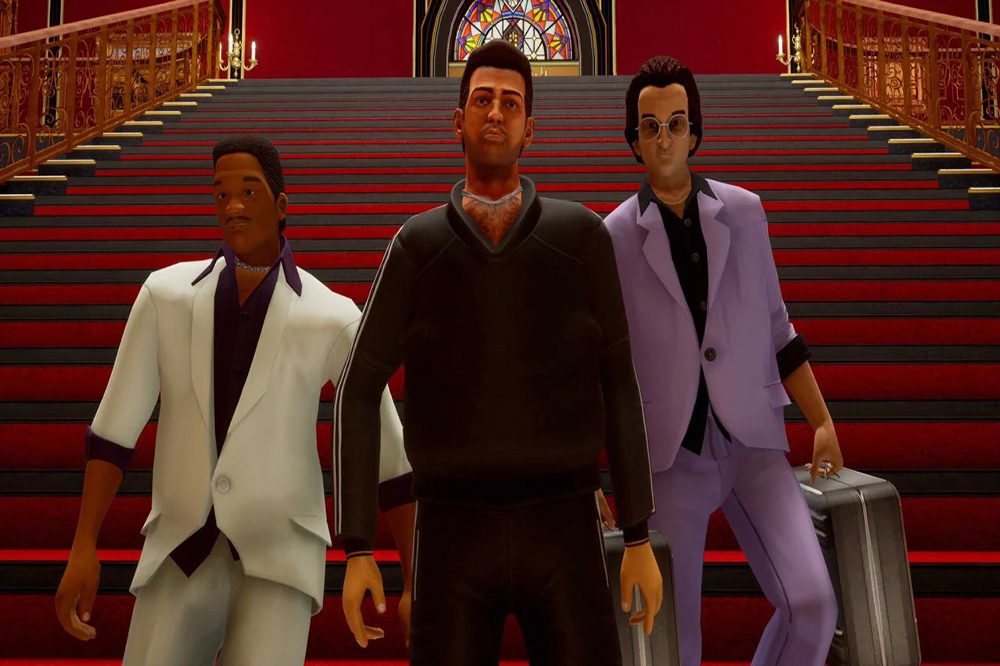 If you’re excited about Grand Theft Auto: The Trilogy – The Definitive Edition, then good news! The game is out now on PC, Xbox and PlayStation consoles, and Nintendo Switch. Overall, these games are a blast and look really good with their fresh coat of digital paint. Tell us in the comments if you’re disappointed that some cheat codes won’t show up in the GTA Trilogy remaster.

I play my Nintendo Switch daily. Even though it’s usually just me playing, I have two sets of Joy-Cons. One pair is troublesome because of drifting. In short, that’s the analog stick wearing to the […]

In Animal Crossing: New Horizons, a lot of players take advantage of the 24-hour clock mechanism to manipulate the in-game world. If you’re having trouble waiting for a few days to see which flowers bloom, then […]

After hosting the successful Summer Game Fest 2021 Kickoff, Geoff Keighley is back for more! The 2021 Gamescom Opening Night Live event rundown is here after a full presentation of highlights and reveals. Ahead of the […]