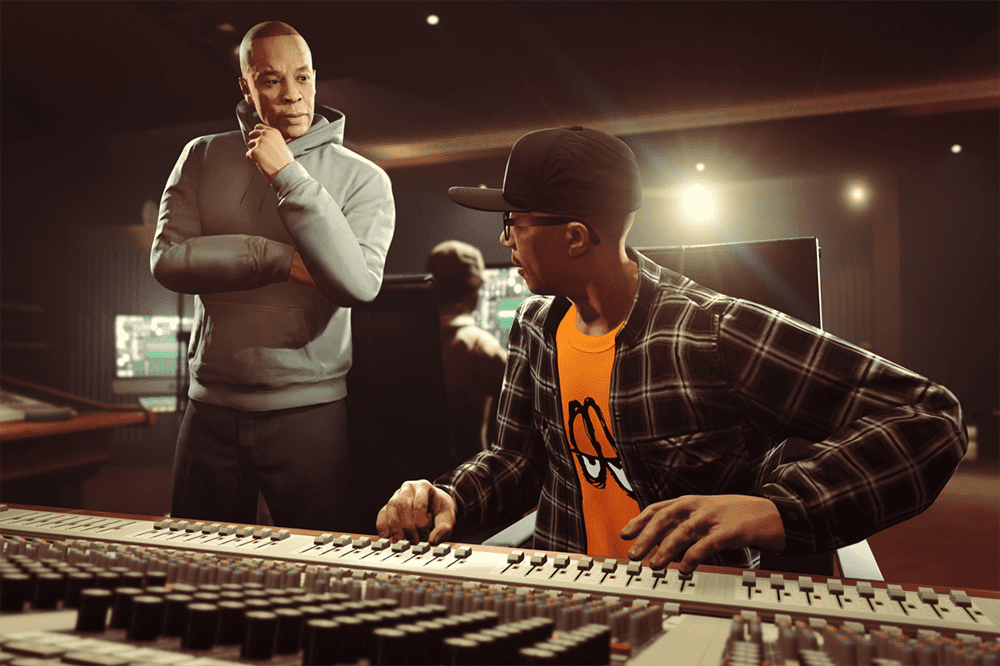 It’s commonplace to speculate every now and again about highly anticipated games. One would be hard-pressed to find a game more anticipated than Grand Theft Auto VI. From what we know, it could be years before we even see a release date. That said, Rockstar Games isn’t in a rush. That’s mostly because of the wild popularity of GTA Online, the multiplayer experience included in Grand Theft Auto V. While the popularity of Online meant we never got expansions to GTA V, we are actually getting a new mission. The single-player DLC coming to GTA Online will even include Dr. Dre and the producer’s music. How’s that for a surprise nobody saw coming? Well, unless you decoded Snoop Dogg’s recent cryptic messages. Let’s talk about what Rockstar has in store for this upcoming content. 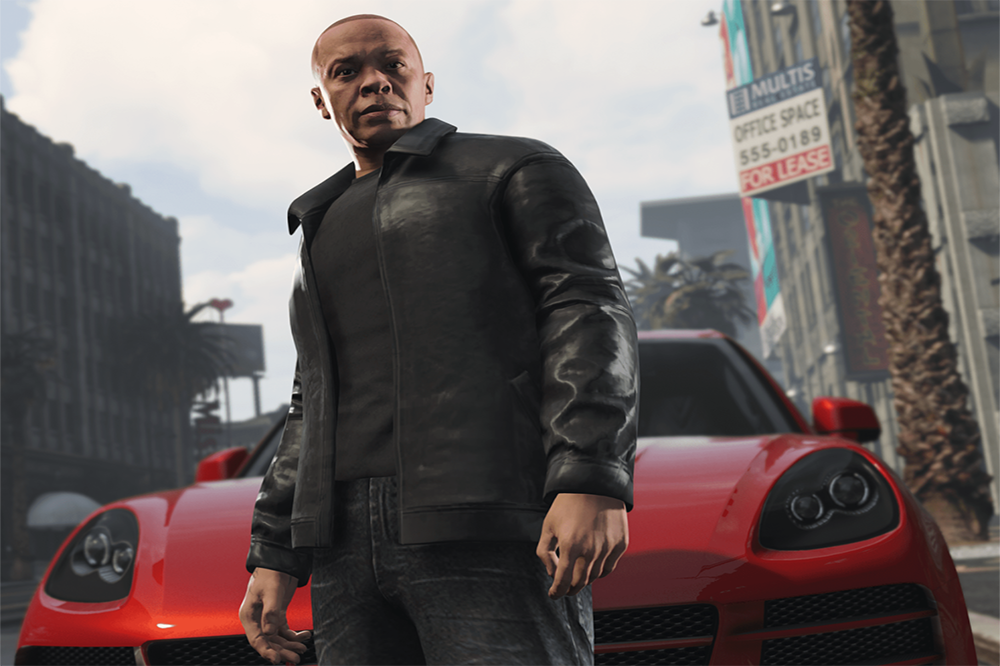 In late October, Snoop Dogg shared with Rolling Stone that Dr. Dre was working on music for Grand Theft Auto. Many took that to mean that early work on Grand Theft Auto VI might be underway. Unfortunately, that doesn’t seem to be the case. What we will be getting is DLC for GTA Online that features Dr. Dre’s music and the producer/rapper himself.

Rockstar announced a new DLC for GTA Online entitled “The Contract.” Set years after the end of GTA V, Franklin starts his own business called F. Clinton and Partner. The venture is a new celebrity solutions agency catering to the Vinewood elite in need of solutions to high-society problems. Of course, any agency needs a high-profile contract to put themselves on the map. That’s why DJ Pooh is trying to hook Franklin up with a friend of his: Dr. Dre.

The premise is simple yet offers a really well-developed narrative in its concept. I think this could be a truly remarkable experience given Rockstar’s attention to detail. Plus, Dr. Dre’s involvement makes me think that this isn’t just a money grab. The producer has been cautious to release music or, well, anything that he isn’t prepared to add to his legacy. A major role in a video game would need to be worthwhile for the legendary music icon.

Overall, the project brings much more to the table than the rapper’s likeness. Firstly, Rockstar says a ton of new and unreleased exclusive tracks from Dr. Dre will appear on the in-game radio now. That includes appearances from other major artists. Additionally, the DLC brings players opportunities for other missions including “choice hits for players willing to get their hands dirty, plus new weapons, vehicles, and much more.” 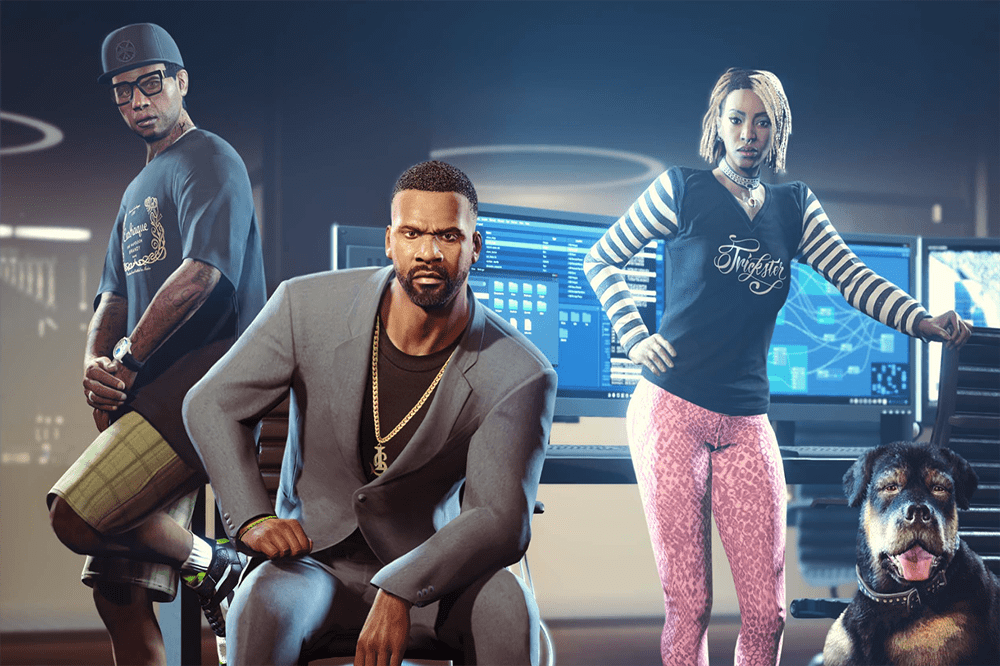 If you’re itching to play this new story, then you won’t have to wait much longer. GTA Online will release this DLC experience featuring Dr. Dre on December 15. I’m not someone who ever got super into GTA Online, but I will definitely be checking this out. Let us know if you plan on playing it in the comments!