It feels like it’s been quite a while since GTA fans got a new game, and the rumors of a GTA 4 remaster seem to suggest we’ll still be waiting. Fans have been waiting for the announcement of GTA 6, especially after the disaster of the GTA remasters released last year.

Previously, a well-known insider called Raph revealed that Rockstar Games were working on a GTA 4 remaster. Ralph stated that the Rockstar would release this new version in 2023. This makes sense, as a 2023 release mark a full 15 years since Grand Theft Auto IV came out. This game has been a fan favorite for a while, so many fans were looking forward to a remaster.

Bye-Bye to the GTA 4 Remaster? 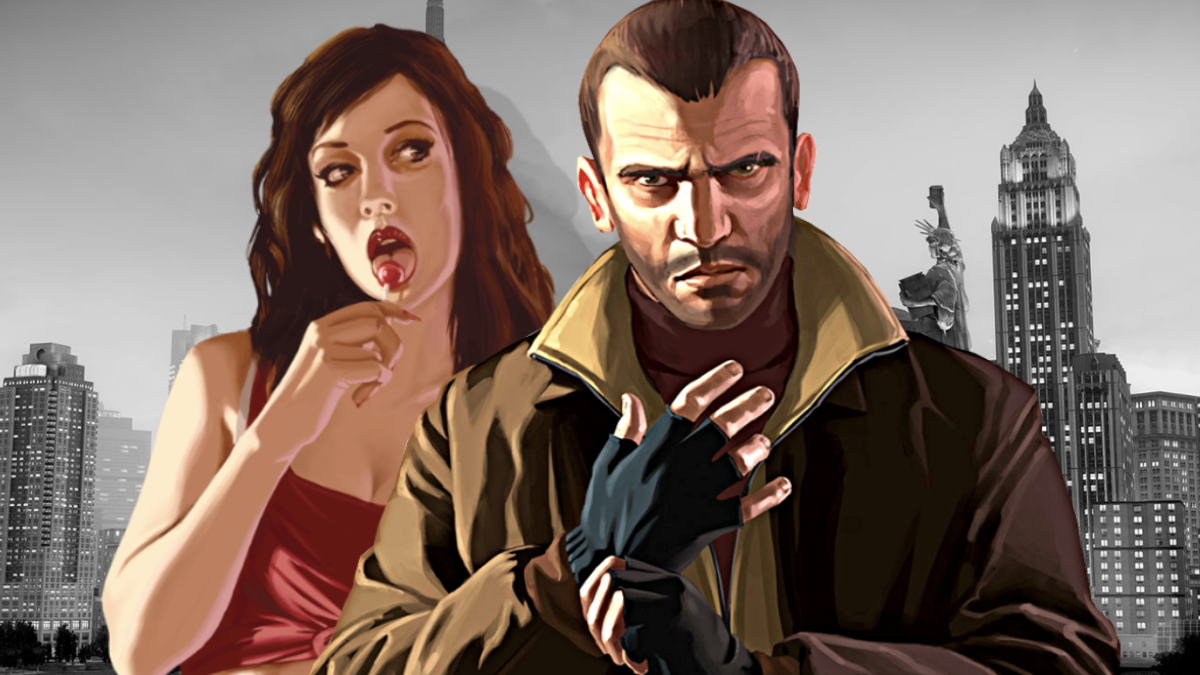 Unfortunately, it appears that fans may have their hopes dashed, at least according to a new rumor. Apparently, Twitter insider AccountNGT stated that they have no information about a GTA 4 remaster. In fact, they went as far as saying that they did not even hear that Rockstar Games was even working on such a title.

If you’re wondering if we can trust this user, we can assure you that they are being honest. This leaker is quite a well-known insider in the gaming industry. This “fame” mostly came from them leaking previous information reliably. One of these notable moments was for GTA: Online: The Contract. AccountNGT leaked the entire trailer before it came out publicly.

As such, we can believe their claims about a GTA 4 remaster. We certainly don’t want to, though, because it seemed like it was a dream come true for us!

Why We Need a GTA 4 Remaster 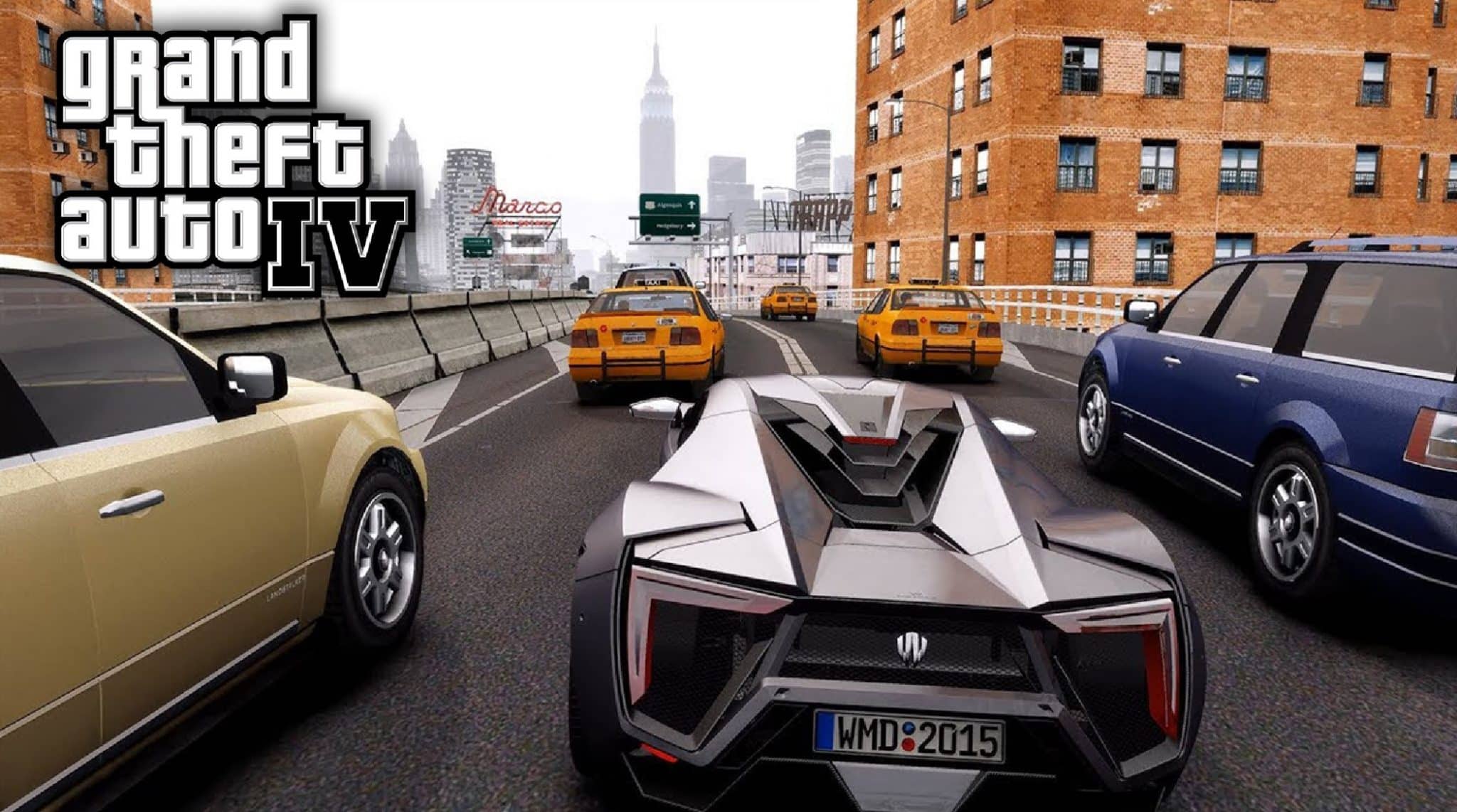 This is pretty sad news for anyone holding out hope that we would see this game on next-gen consoles. It would have been great to see such an iconic game with better graphics and quality-of-life changes. After all, the game is currently stuck on dated hardware. It can be a little difficult for anyone picking up the game to immerse themselves in a world almost two decades old.

A GTA 4 remaster would have reminded everyone what made Rockstar Games so great. Sadly, those hopes appear to be dashed, at least for now. 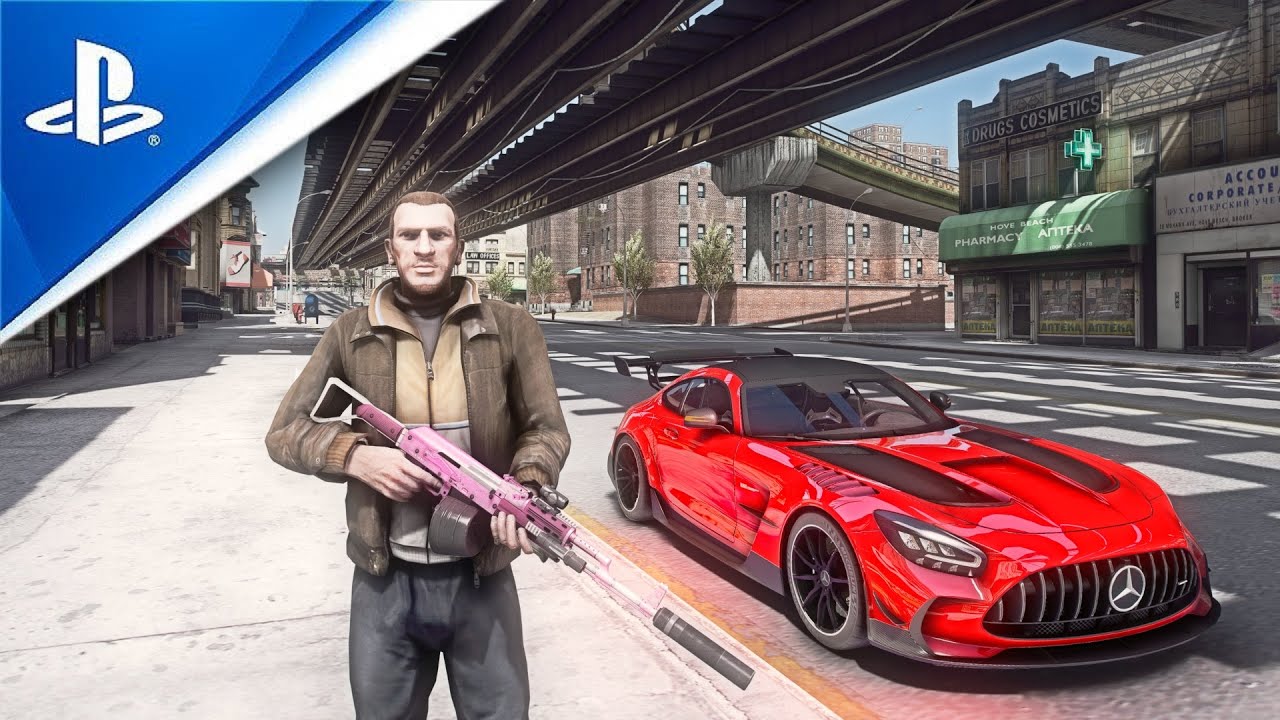 Or are they? According to the same account, Rockstar Games may still be working on a GTA 4 remaster. They made it clear that it could still exist even though they didn’t know about it. If the game is real, then the fact this insider doesn’t know about it is quite interesting. This suggests that Rockstar is putting more secrecy into creating this game than with previous titles.

Perhaps they have some tricks up their sleeves with this GTA 4 remaster that they don’t want everyone to know about. After all, there has been speculation that “Liberty City” DLC is coming to GTA Online. Maybe Rockstar wants this to tie in with the remaster to score those extra bucks. As such, it figures that they’re keeping this remaster under wraps until then. Whatever is going on with this GTA 4 remaster, we hope that Rockstar Games are taking their time to develop it. The last remaster, which was GTA Trilogy, ended up being an abysmal mess. Rockstar had to put out a bunch of patches to fix the numerous errors in the game.

These problems ranged from graphic glitches to huge errors with the gameplay. Many people pre-ordered the game and ended up asking for refunds due to the multiple issues with the game. These problems came across all platforms, including XBOX, PlayStation, and Nintendo Switch. Naturally, we can guess that this left a pretty bad taste in their mouth. Also, it soured a lot of fans’ views of Rockstar Games, which has been dwindling over the years.

If a GTA 4 remaster is in the works, this would be a good way for the company to work its way into the fans’ good books again. In order to avoid the mistakes of the GTA Trilogy, perhaps it’s best that Rockstar seems to be taking its time. We still have high hopes for this game, and we can’t wait to see what Rockstar Games are going to come up with next for the franchise.