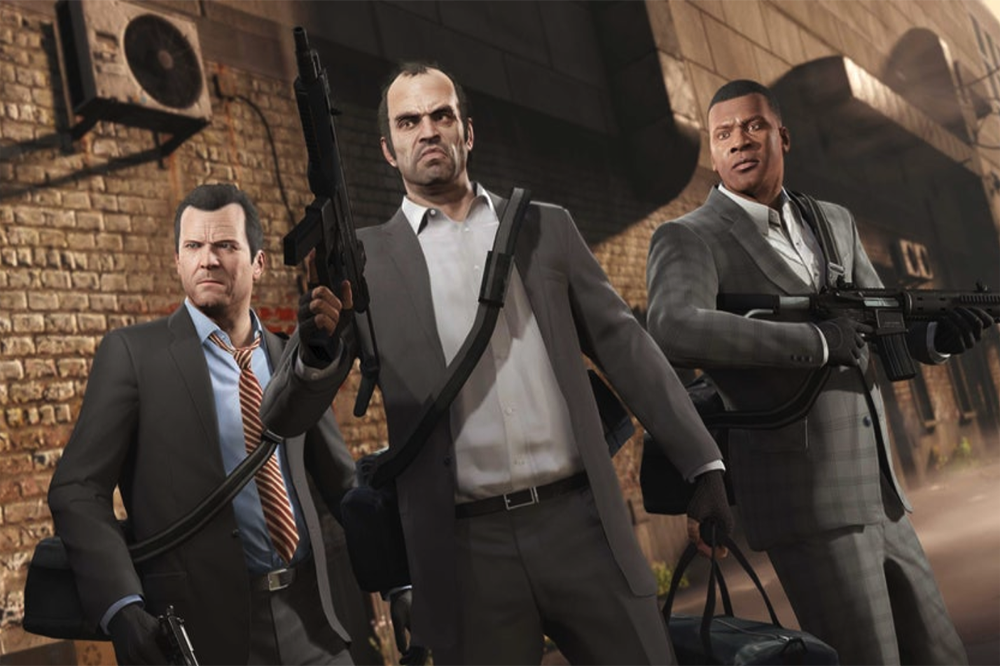 Rockstar Games is entering Skyrim levels of re-releases when it comes to Grand Theft Auto V. The game first released for Xbox 360 and PS3. Nearly 10 years later, you’ll soon be able to play Grand Theft Auto V on next gen consoles like the PS5 and XSX. There are some seriously huge impacts this game made on the industry. Not to mention, it’s also just fun as hell. That said, the cost of GTA 5 on PS5 and XSX was unclear – until now. Here’s what you can expect to pay for this classic on your newest PlayStation and Xbox Consoles. A little hint: you might want to pick these games up sooner than later.

How Much Will GTA 5 Cost for PS5 and XSX? 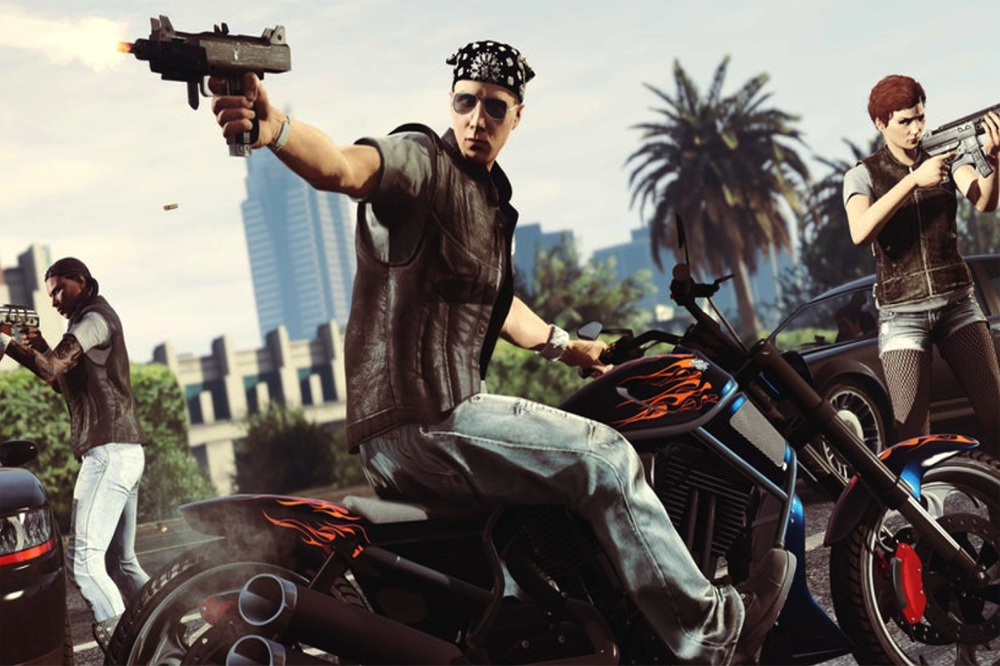 Grand Theft Auto V and Grand Theft Auto Online arrive for next gen consoles like the PS5 and XSX on March 15. A Rockstar Games blog detailed a huge perk to buy these games sooner rather than later in terms of a bit of a deal. There’s a good chance this won’t be your first time buying GTA 5. In fact, many might be picking this game up for their third time if they stick to consoles. PC gamers, of course, stick to their one version.

GTA Online pricing is sort of sweeter for PS5 as well. In the first three months, pay nothing to play GTA Online for PS5. Xbox Series X/S owners will pay $9.99. After three months, both consoles will charge $19.99 for this game experience. 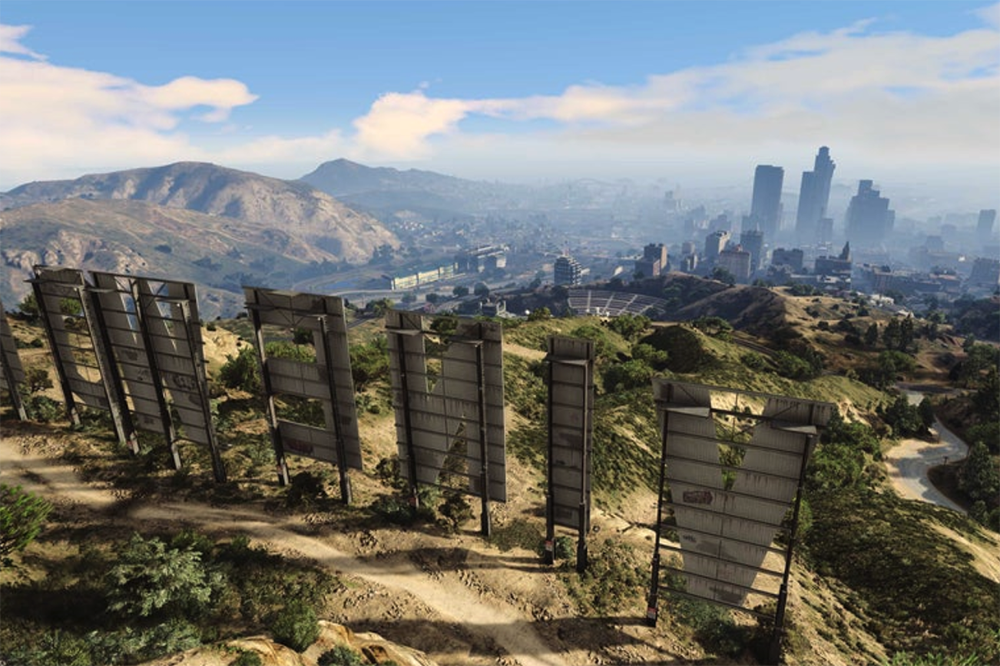 In 2013, I remember picking up a copy of Grand Theft Auto V at a local games store. I played it through, played it some more, and loved every bit of it. I purchased the game again for Xbox One, and it’s looking like I’ll grab it once more. Why? It’s truly one of the best video games I’ve ever played. Jumping between main characters seamlessly feels great even after countless playthroughs. Not to mention, the world in this game feels so alive and gameplay is as smooth and enjoyable as any Rockstar title.

The Grand Theft Auto Trilogy Remaster didn’t meet players’ expectations. These rushed ports felt very lackluster in upgrades while also coming with a ton of bugs. I’d guess that Rockster isn’t going to make that same mistake again. Overall, Grand Theft Auto V next gen is the biggest release they’ll put out for at least a few more years. GTA 6 development is reportedly underway but who knows when that might release. It’s likely going to be 2024 – at the earliest.

If you plan to pick up GTA 5 for XSX or PS5, then let us know in the comments! Thanks for reading Comic Years for all things gaming, comics, and pop culture.

Twins Might Not Get Made After Ivan Reitman’s Death
Grant Gustin Signs With ICM, Potentially Signaling The Flash Is Coming To A Close?