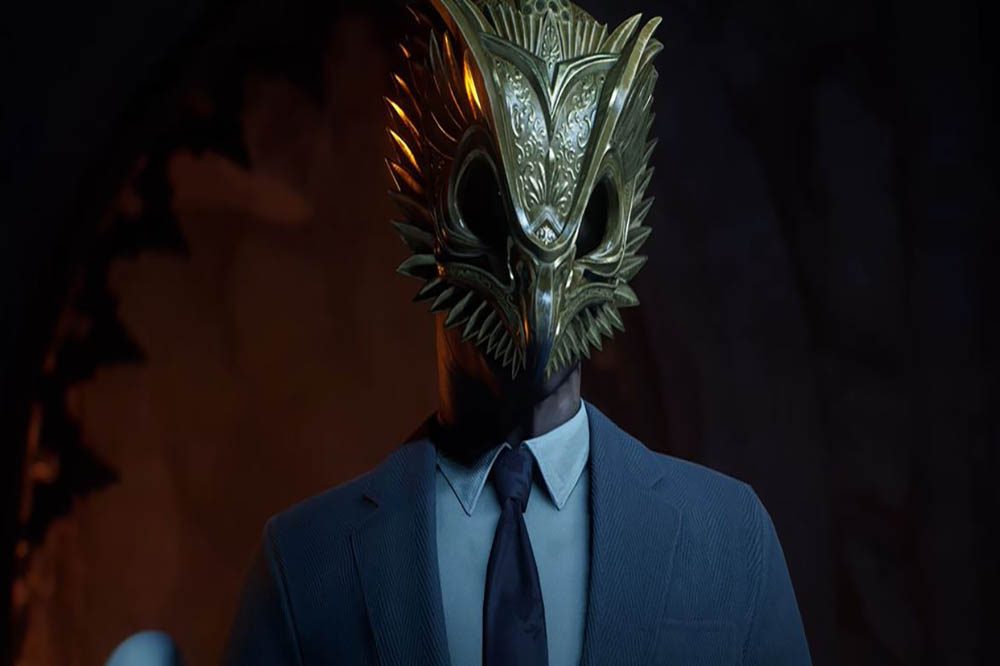 Warner Bros. Games is ready to launch a slew of new DC-related video games. Of course, the big question is whether any of it lives up to the illustrious Batman Arkham series. At DC FanDome 2021, a new trailer from developer Warner Bros. Games Montréal really showed off Gotham Knights and the game’s Court of Owls story. The cool thing about this game, unlike the Batman Arkham games is that we’ll play as four heroes. Batgirl, Nightwing, Red Hood and Robin are set to take on a number of Gotham City villains and a secret society up to no good. Here’s what we learned from the Gotham Knights Court of Owls story trailer. 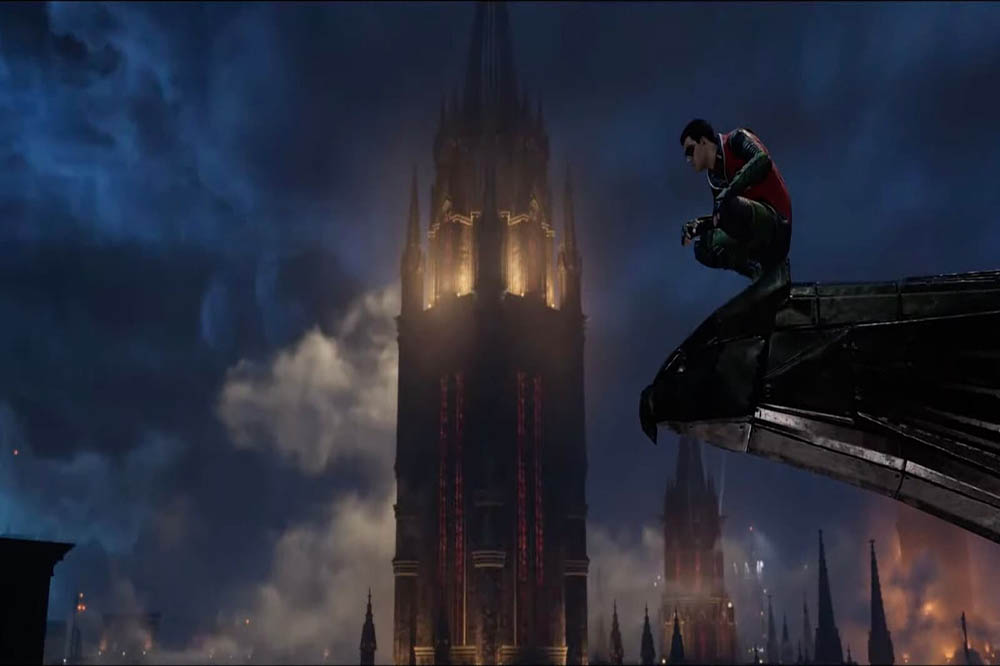 Debuting alongside a great Kill The Justice League footage reveal, Gotham Knights looks fantastic. Revealed at last year’s DC FanDome, the game will explore four heroes known well to DC Comics fans. In a developer preview earlier this year, Warner Bros. Games Montréal previewed what we can expect. This year’s DC FanDome reveal was more focused on story. We know that the Court of Owls is central to the conflicts at play in this game. With Batman dead, Batgirl, Nightwing, Red Hood and Robin pick up the slack around Gotham City. If you’re not familiar, then here’s a brief overview of the Court of Owls. The secret society consists of Gotham City’s wealthiest families. The collective uses their wealth and influence to shape Gotham as they see fit. That means using highly-trained assassins known as Talons to do their bidding.

The trailer shown at DC FanDome 2021 also previewed another character fans know well. The introduction of Oswald Cobblepot adds another layer to the conflict in the game. It appears from the trailer that Cobblepot, also known as The Penguin, is familiar with the Court of Owls. It seems like he might even have information related to the historic influence of the organization. In a behind-the-scenes featurette for the game, we learned a bit about the lore and origins of this society that will play a role in the game.

I think a lot of people want to know what this game is going to play like. We know that it’s likely to take on a Batman Arkham style combat system. It’s also going to be a one or two-player experience. You can play co-op or take on the game alone. Whether or not that means various sections of the game will feature different hero duos as narrative or it will be the player’s choice is yet to be seen.

Gotham Knights Will Release Sometime in 2022 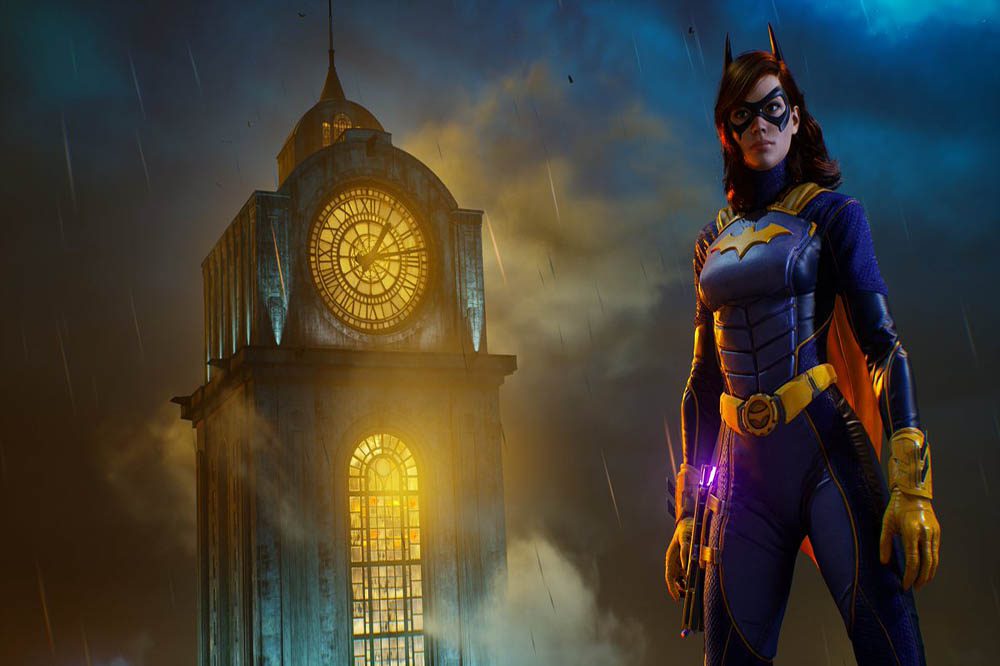 Nothing at DC FanDome 2021 indicated an official release date for the game. Gotham Knights was delayed to 2022 after a hopeful 2021 window was scrapped. COVID-19 continues to impact game development in many ways. Luckily, what we saw at this year’s DC event looks fantastic. Keep reading Comic Years for more on DC FanDome 2021, comics, and pop culture!

A Spinoff of How to Train Your Dragon Is Flying to Hulu This Winter
Elden Ring Delayed to February 2022, Network Test Announced