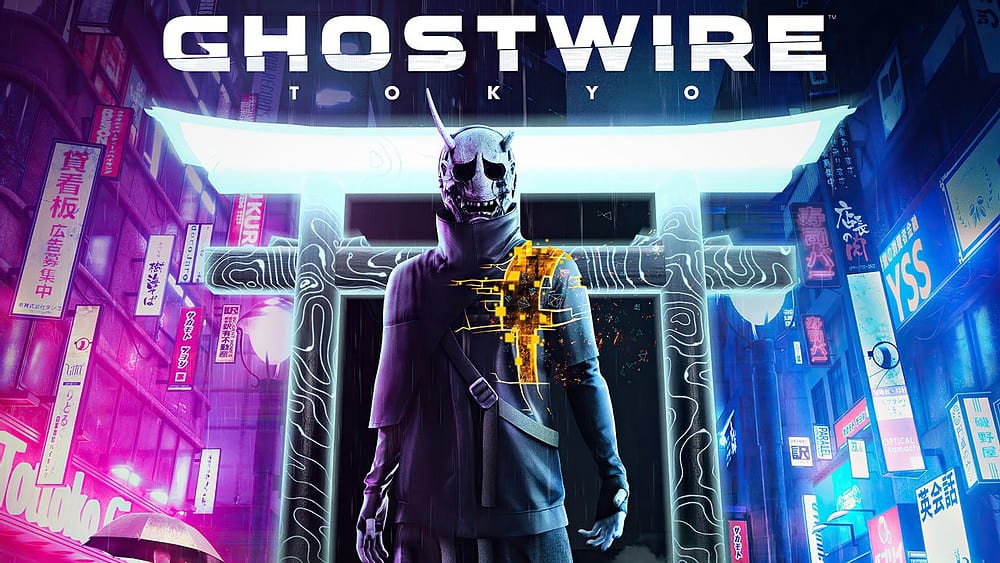 I’m wildly looking forward to two PS5 exclusives in particular. The ironic thing is that both are technically Xbox Game Studios titles. After the recent acquisition of Bethesda and ZeniMax, Xbox owns both Arkane Studios and Tango Gameworks. The former is bringing the upcoming game Deathloop to PS5 this fall. The latter, Ghostwire: Tokyo, was likely to release this year. That is, until the studio announced they need more time to get things right.  Ghostwire: Tokyo is delayed until 2022 and still a PS5 exclusive, according to the Microsoft-owned studio. Here’s what we know about this spooky game from the minds behind Resident Evil and The Evil Within.

Ghostwire: Tokyo is Delayed Until Early 2022 and Still a PS5 Exclusive 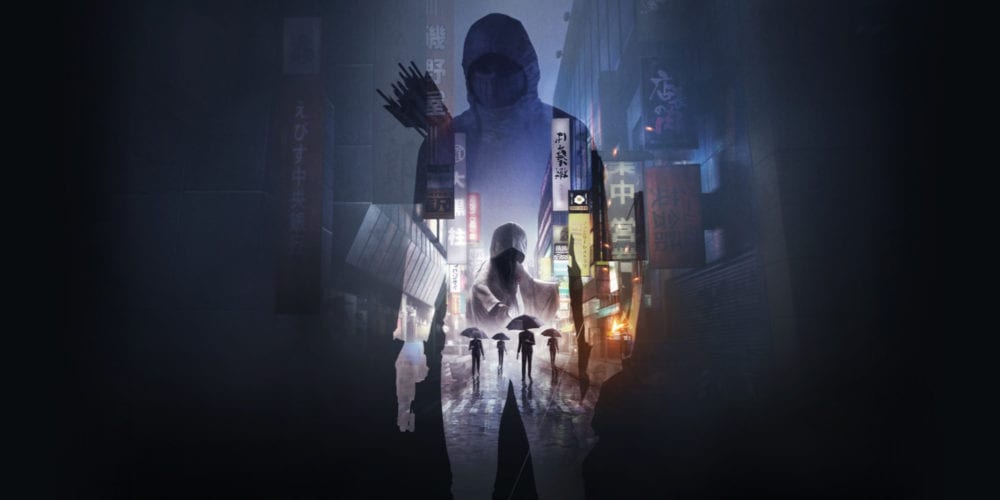 We’re in a weird reality of exclusive games. A lot of titles that are published or developed by Sony or Microsoft studios are showing up on rival console. A great example is the release of MLB The Show 21 for Xbox. The game is developed by Santa Monica Studios, a Sony team. Likewise, when Microsoft acquired Bethesda and ZeniMax Media for $7.5 Billion, games exclusive to the PS5 suddenly became Xbox Game Studios properties. It’s interesting to see these shakeups happening in the age of next-gen console wars. That said, this might be a sign that things are changing.

Tango Gameworks announced that the game was going to be delayed until 2022 but still stay a PS5 exclusive. The window offered by the studio included the frame of “early 2022” which I guess might mean something. In reality, there’s a good chance that the “early” window could turn to Spring. The studio noted further work on the game and health concerns for their team. Tango also noted that the game is set to be unlike anything else they’ve ever worked on.

I’m hopeful that the best is yet to come from Tango and their upcoming title. While Deathloop seems to be getting more love from the PS5 crowd, Ghostwire: Tokyo is wildly intriguing to me. The game’s early teasers made it look like a horror game. Tango founder Shinji Mikami does have a history with both the The Evil Within and Resident Evil franchises. That said, Mikami and his team are less focused on scares with this project. That said, the premise sounds eerie. Players experience a Tokyo that’s rid of  humans and home to a ton of ghosts. Spooky, huh?

Margot Robbie Wants A Break From Harley Quinn
Something Is Killing The Children On Netflix?