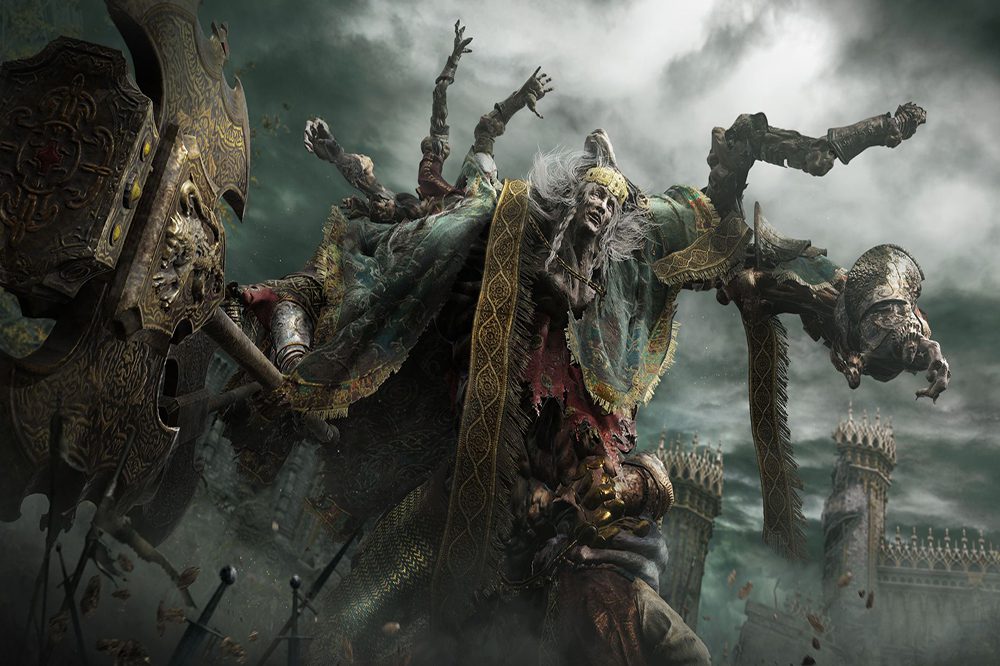 The Elden Ring reveal trailer and release date announcement will forever be huge in my memory. I think seeing the game revealed this summer ranks highly in my favorite game announcements. We knew there was a change that more info was coming at Summer Game Fest. What I didn’t expect was to be moved emotionally by what I saw. It’s just visuals and teaser trailer content, but we know the story is bound to be epic. Game of Thrones author George RR Martin might not be able to finish The Winds of Winter, but he did contribute to the world of this game. We found out this week that Hidetaka Miyazaki split the Elden Ring writing roles with George RR Martin in a unique way. Here’s what we learned. 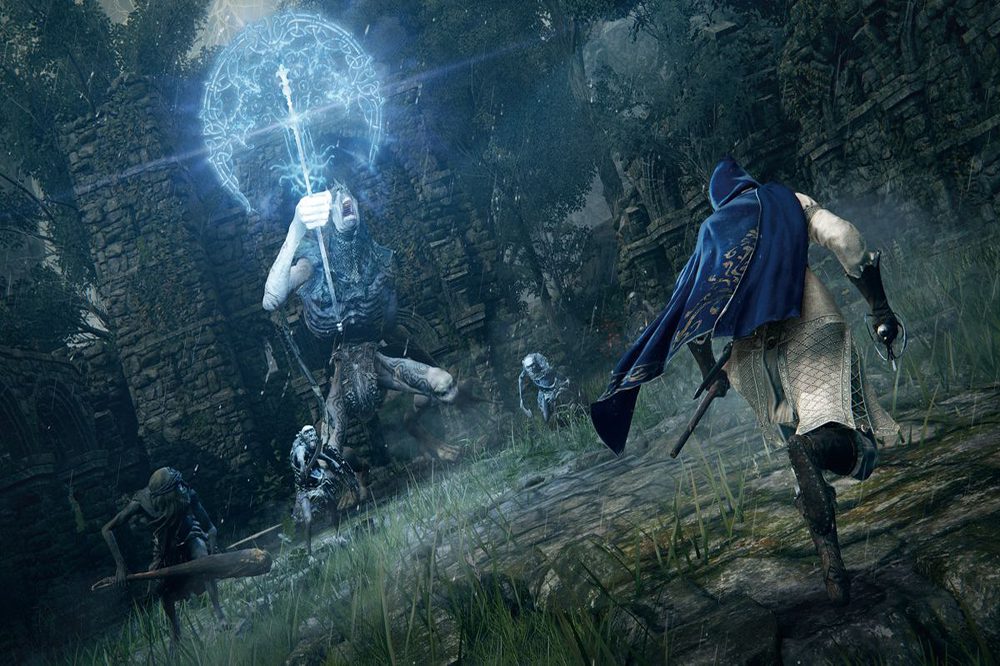 I can’t be the only one still thinking about that Summer Game Fest 2021 Kickoff trailer, right? The proper reveal of Elden Ring still gets me excited when I think about it. If you’re curious about the story in the game, then you’re missing a lot of details as of now. What we do know, however, is how the team approached the writing of this game and world. IGN first reported that George RR Martin and game director Hidetaka Miyazaki would spit the writing of Elden Ring in a unique way.

From Software’s Yasuhiro Kitao explained to IGN that Martin is handling narrative and world-building elements. Miyazaki, on the other hand, is working with dialogue and in-game text. Kitao does add as well that FromSoft “haven’t changed our principle of providing a world and narrative that the player can interpret for themselves.” It’s interesting that the writing came from two different minds. That’s not uncommon, but Martin playing a big-picture role is a good sign. Without holding responsibility for the minutia of the game’s dialogue and reading elements, it’s likely that the author could focus on what he does best.

I’m stoked to play this game when it releases next year. Interestingly, we know that Martin’s role ended “years ago” thanks to an interview he gave to IGN earlier this year. He’s likely far removed from work on the game but we’re nearing a time where we can actually play it. Maybe with his free time he’s working on The Winds of Winter? Or, you know, scoring a 5-year deal with HBO and forgetting to finish A Song of Fire and Ice. I’m not bitter, do I sound bitter?