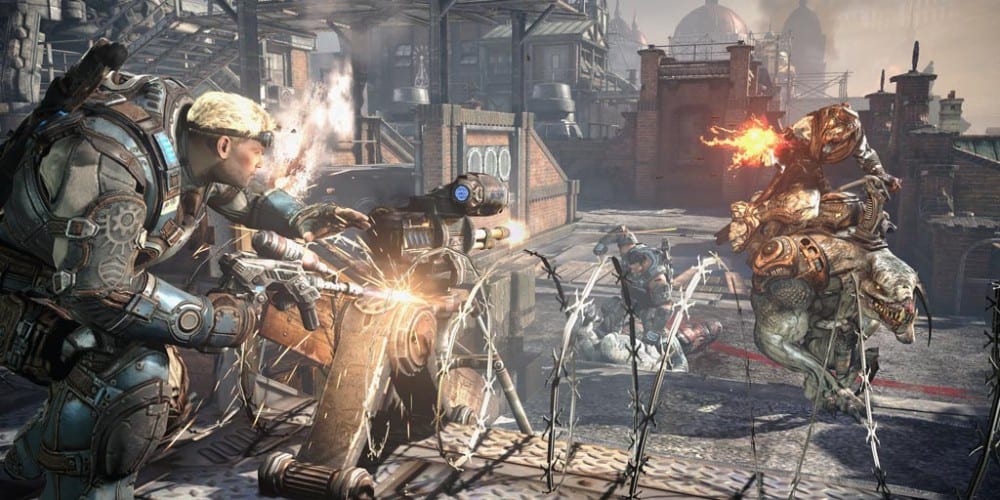 Gears of War 5 is largely slept-on by the gaming community. I think a lot of people who love the series enjoyed the game. Otherwise, most didn’t really spend too much time with it. Programs like Game Pass and PC-accessibility will maybe change that, but for now, it’s still unplayed by many who own an Xbox. If you don’t own an Xbox but plan on picking up a Series X or S, then there’s an incentive to finally check it out. Some Gears 5 next-gen updates are going to add more content to the story mode as well as additional skins, characters, and more. Here’s the latest on this great cover shooter. 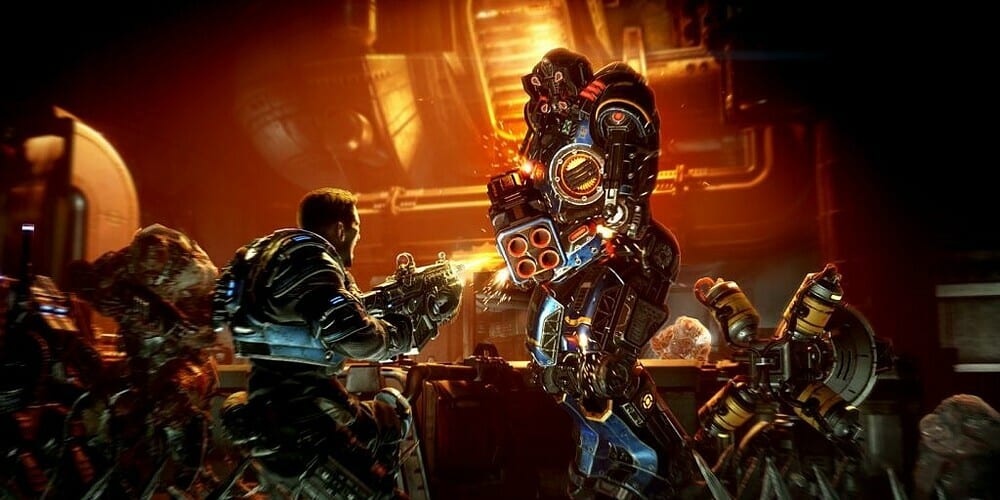 Like a lot of Xbox Series X and S cross-over titles, Gears of War 5 is getting a bunch of upgrades. On top of getting some actual performance and graphics boosts, the game is going to add new content. This is a great way to fill in the gaps in Xbox’s disappointing launch lineup. There are no major titles to drive sales of an Xbox Series S or X this year. In fact, I’ve argued against needing to buy a next-gen console anytime in the next 12 months. That said, some skipped over Microsoft titles in the lackluster generation of the Xbox One. If you did, then Gears 5 next-gen updates make this great game even better.

The top headline in this article needs to be the addition of two new difficulty modes. In a wide-spanning IGN interview, developer The Coalition detailed the new modes and other additions coming in the Gears 5 next-gen updates. New “Ironman” and “Inconceivable” modes will add some grit and grimness to this already tough shooter. Inconceivable is now the hardest game mode in terms of AI intelligence and difficulty. Iron Man, however, is a mode that features only one life. Die and you’re done. I can’t imagine actually beating that game mode, so cheers to anyone trying it out. Other additions include skins for characters and the inclusion of Dave Bautista into the campaign mode. 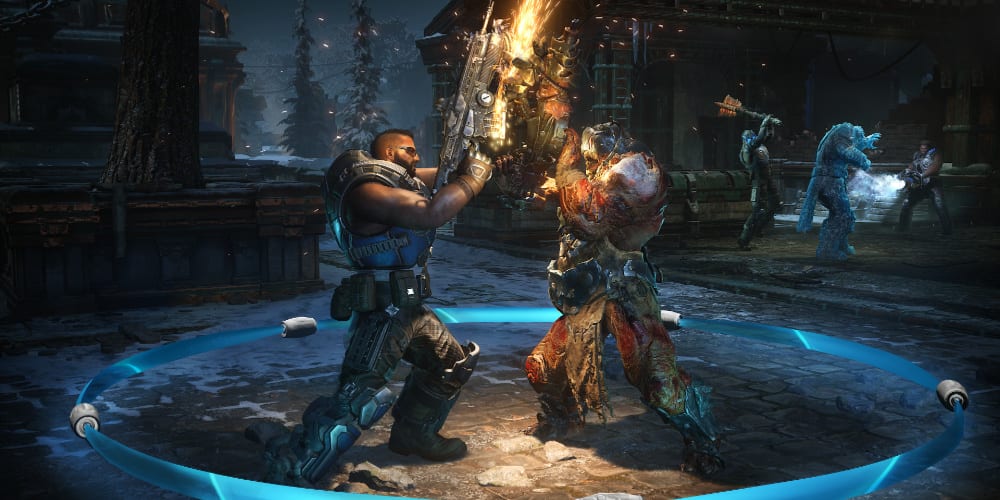 Lastly, it’s huge news to hear we’re getting some DLC for Gears 5. The added content will be an additional story in the campaign mode. It’s likely coming sometime this year, according to another IGN exclusive story break. The story for Gears 5 is quite good, in my opinion. When the original trilogy wrapped up, I thought the game ended in a good place. Then, when they decided to continue the main story after Gears of War: Judgement, which was a prequel, I was worried. In fact, I almost skipped Gears 4 out of fears the shark was being jumped.

Instead, I’ve loved the new direction we’ve seen The Coalition take. The world of Gears of War is fantastic. The lore is quite well developed for a game without significant spin-offs. I think it’s an underrated series; many shrug it off as an outdated cover shooter. Instead, I think this batch of Gears 5 next-gen updates could get newcomers and those who left the series behind back into the fray.

Do you enjoy the Gears of War series? If so, or even if you don’t, let us know in the comments.