Gaming NFT News - A Cycle of Announcements and Cancelations

Gaming NFT News – A Cycle of Announcements and Cancelations 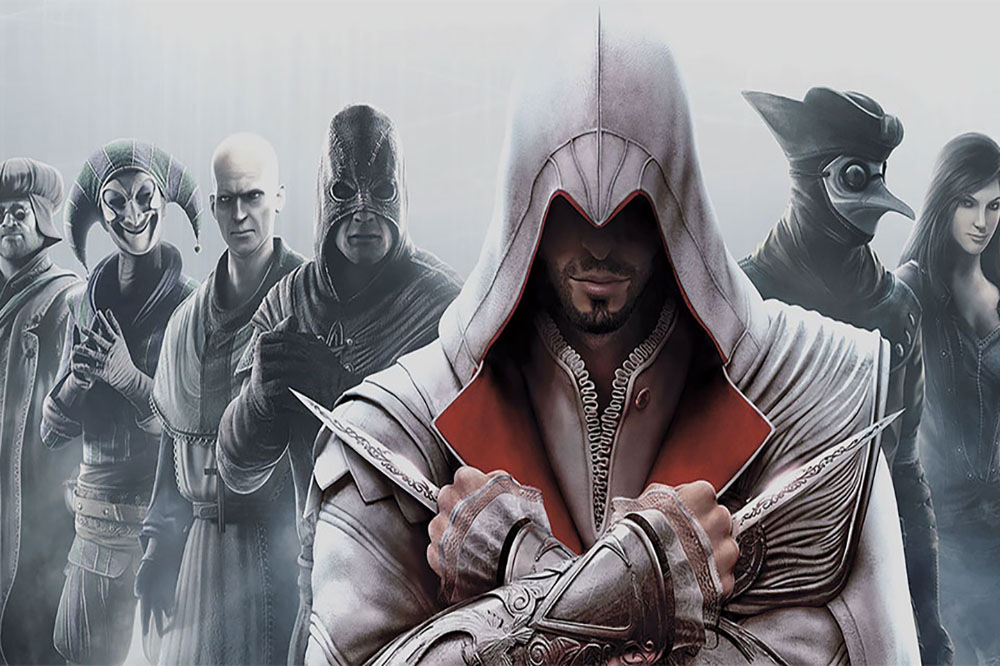 If you follow gaming news, then NFTs are likely popping up in your feed a lot lately. NFTs, or non-fungible tokens, became an overnight sensation for believers. For the rest, they became a curse word – a sign that a company you may have loved is no longer worth your time or attention. Nothing quite this divisive has sparked from the headlines of gaming or any element of the tech world. And yet, it’s making headlines now if companies come out and say they aren’t participating in the NFT craze. If all of the gaming NFT news seems confusing, then let’s dive into the heart of these digital game collectibles and why video game NFTs are causing so much debate. 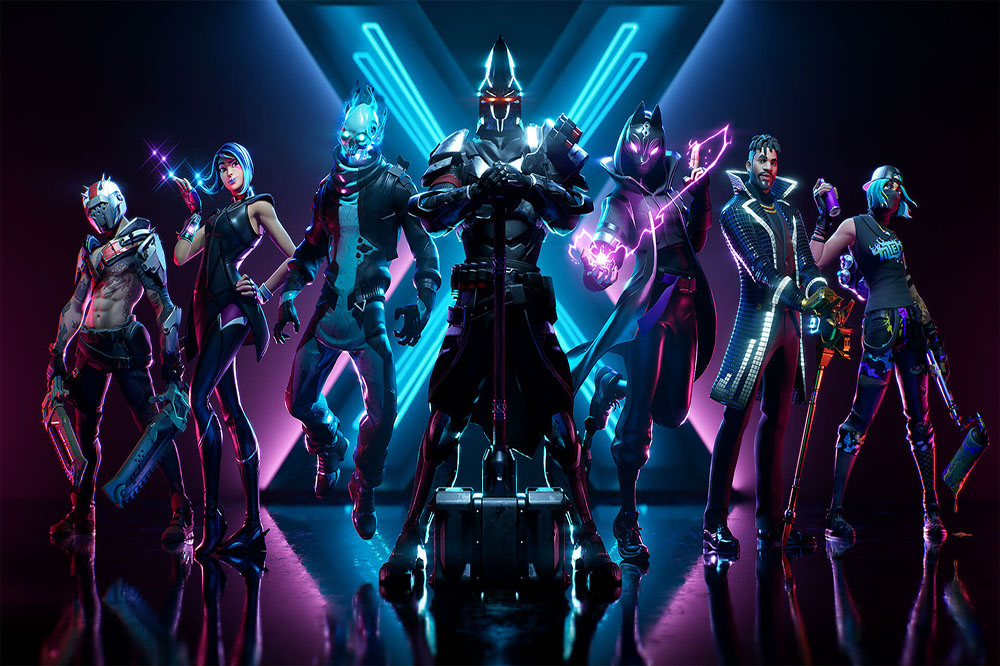 Recent news in the games industry is filled with talk of NFTs. Simply put, non-fungible tokens are digital items an owner can purchase as their own. The ownership of the item is backed up and secured on a digital receipt of sorts called a blockchain. The most common NFT marketplace to date has been digital art. Properties like Boring Ape are now trading pieces for thousands and thousands of dollars in Bitcoin and Ethereum, two of the top cryptocurrencies. So, how does gaming come into play?

Many gaming companies announced in the past few months interest in NFTs. Ubisoft is the most high-profile company looking to enter the space. Despite community vexation, Ubisoft plans to carry on. Nicolas Pouard, VP at Ubisoft’s Strategic Innovations Lab went so far as to double-down this past week, stating gamers “don’t get” NFTs. Gamers say they’re a griff designed to capitalize on a craze that’s rooted in nonsense. Not to mention, blockchain server farms are highly damaging to the environment, leaving a huge ecological footprint.

Ubisoft isn’t the only company interested in NFTs. DC released a Space Jam 25th Anniversary Comic Book months ago. Plus, other game publishers have made similar announcements regarding digital gaming collectibles and video game NFTs on the horizon. Many, however, end up walking back their plans after the community revolt. So, what’s actually at play here?

Why We Should Keep NFTs Out of Our Favorite Games 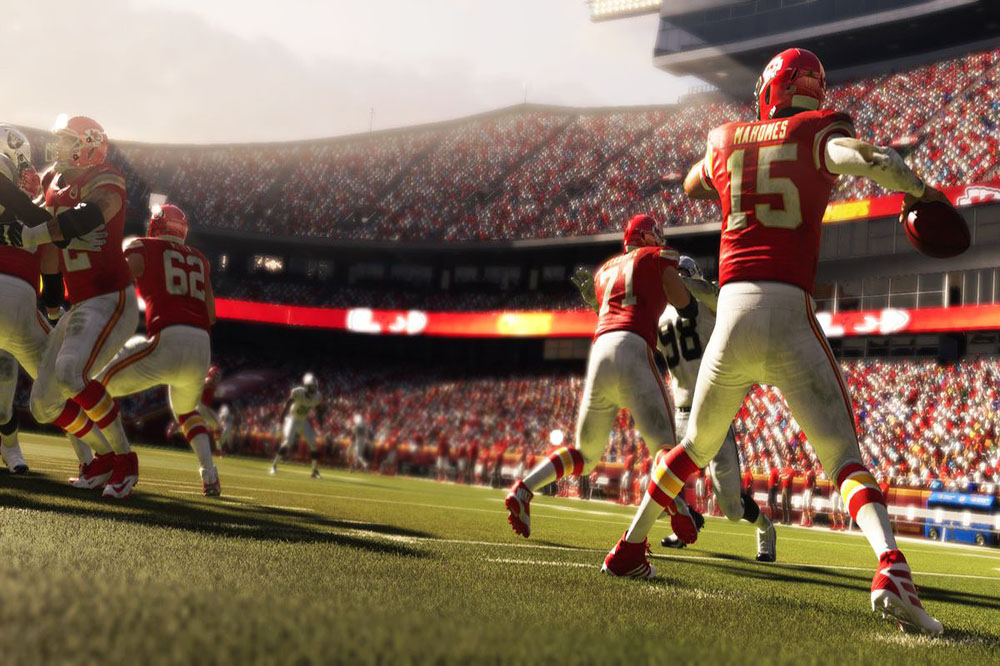 Video game NFTs are certainly something more companies than Ubisoft will attempt. For the rise of microtransactions being so abhorred, they’re a huge moneymaker. That said, the money at play here doesn’t start and end with the publisher. If you buy an NFT, then you’re able to sell it and make the money for personal profit. If we’re already buying collectibles in games like cosmetics and in-game items, then why not add a marketplace to them that could fuel trade?

Here’s the thing: in theory, NFTs might sound like just an extension of what’s already happening in gaming. In reality, they’re a coordinated process of moving certain communities into the cryptocurrency space at the expense of the environment. NFTs could let you own the armor you buy in Halo Infinite and then sell it to someone else. It’ll also bring the financial stressors and bookkeeping woes of the real world into your favorite games.

Could MUTs in Madden or guns in Destiny 2 make sense as NFTs? Sure – anything can be an NFT if it’s a digital file. What doesn’t make sense is injecting a community ripe with passionate players who love their hobby with a con game created and cheered on by day traders and the perpetually online. It’s not a shift in control and ownership to the gamer. It’s a profit-making scheme for companies that already want $60 (or soon to be $70) from you for their games, plus microtransactions, plus DLC. If it doesn’t sit well with you, then don’t let it happen.