Fortnite Split-Screen Coming To Xbox One And PS4 - Comic Years

Home » GAMING » Fortnite Split-Screen Coming To Xbox One And PS4

Fortnite Split-Screen Coming To Xbox One And PS4 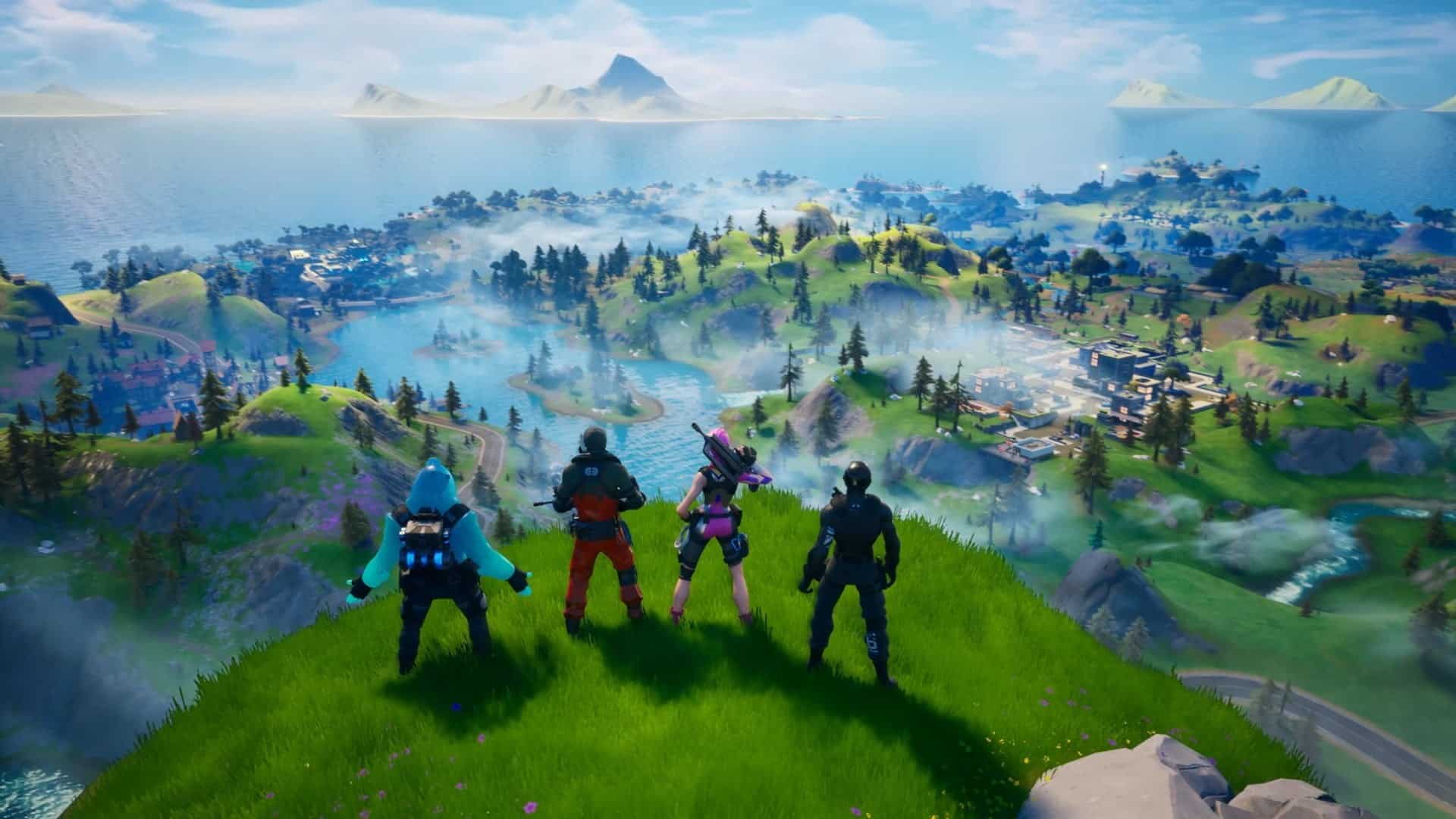 Fortnite might not be in the news as much as it was a few months ago. Still, the game continues to see a steady player base. With a lot of rumors circulating over what’s next for the battle royale titan, one thing is confirmed. Fortnite split-screen gameplay is coming to the Xbox One and PS4. That means couch co-op is now available in one of the most popular games in the world. Score one for the 80s and 90s kids who grew up with no other option but couch co-op!

When is Fortnite Getting Split-Screen? 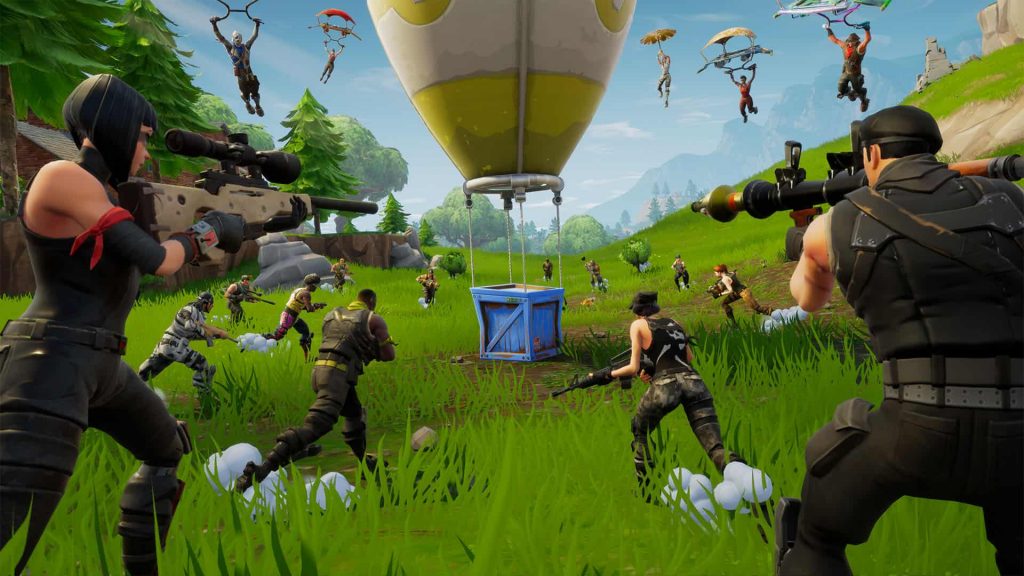 Fortnite v11.30, releasing today, brings split-screen to this otherwise single player shooter. The addition of Fortnite split-screen comes only to Xbox One and PS4. No word on if the Nintendo Switch will eventually get this feature. By now, Switch fans know they are usually a little behind the latest features. Still, that’s great news for a game in need of a little boost.

In the growing world of eSports and competitive gaming, Fortnite seems to be cooling. Still, streamers on Twitch and Mixer seem to be keeping their Fortnite audience afloat. It’s not just about watching streamers, however. Earlier this year, Epic Games watched Fortnite profits drop steeply as the battle royale craze calmed slightly. Now, the company is looking to mix things up, and split-screen is a great way to do so. Likewise, the company recently considered an annual pass for additional content. It looks like, for now, this is not being pursued.

Is Fortnite Passed Its Peak? 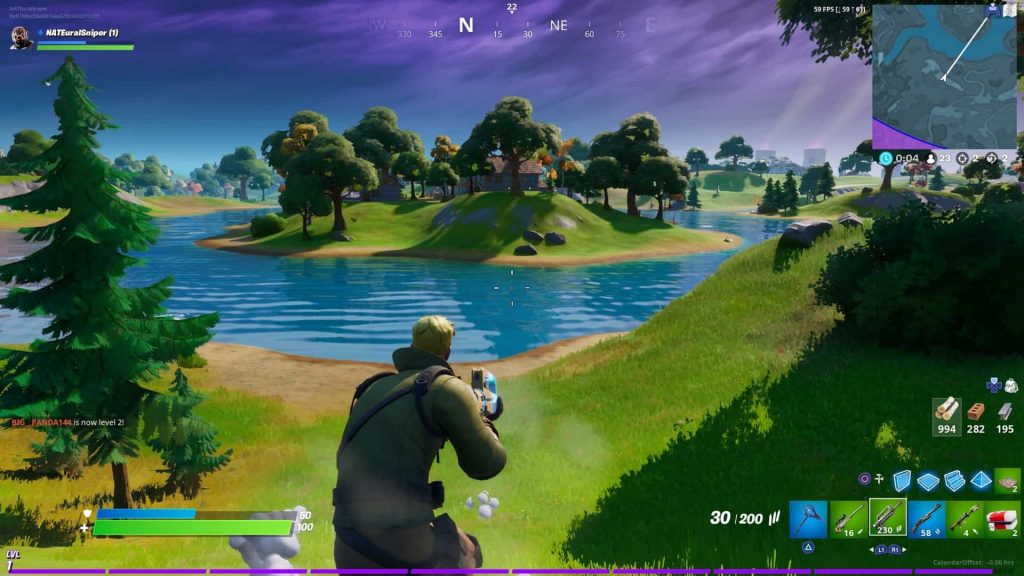 There are a lot of people still playing the multiplayer game. Still, you have to wonder whether the peak of Fortnite’s popularity is passed. For the most part, the game still makes a considerable amount of money. Is that total declining? Sure, but ebbs and flows are natural in the multiplayer universe. The goal is sustaining players for the long run. Adding things like split-screen, which doesn’t necessarily yield financial rewards, is a great sign of dedication to the game’s players. Don’t be surprised to see more player-minded features come to the game.

Are you still playing Fornite? Let us know in the comments if you’re still dropping in, or no longer riding the bus.