Fortnite Shutting Down In China After Three-Year Run - Comic Years

Home » GAMING » Fortnite Shutting Down In China After Three-Year Run

Fortnite Shutting Down In China After Three-Year Run 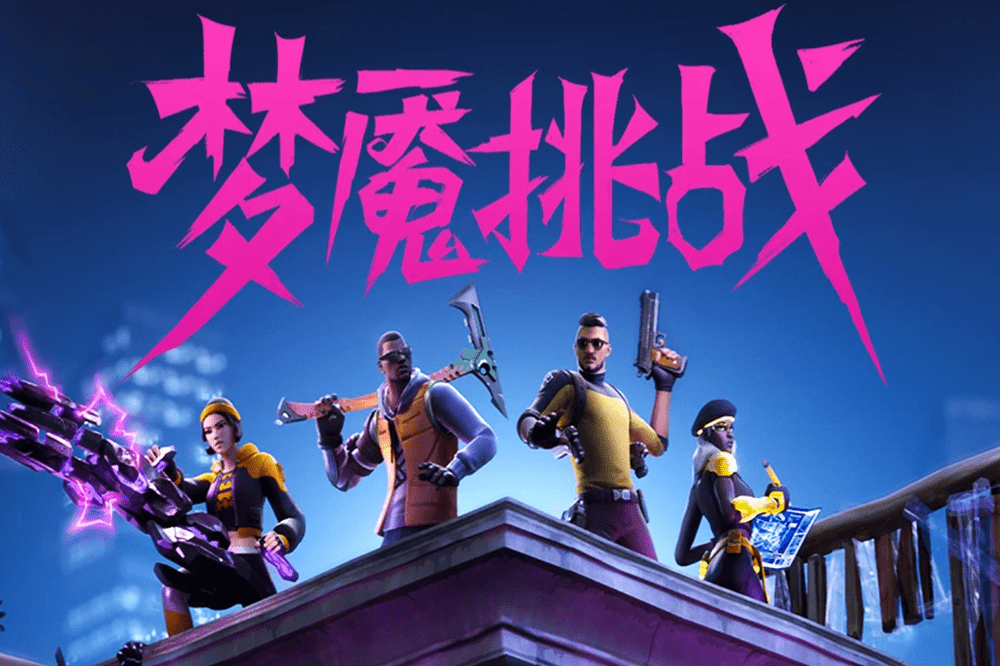 Before even becoming a full version of itself, Fortnite is a no-go for China. The game Fortnite China was an abbreviated experience in line with China’s video game policies and media standards. Epic Games doesn’t always like having to abide by others’ rules and expectations, but China is too big of a market to ignore. While the country is gearing up to really crack down on new orders against gaming, as well as continued bans on microtransactions. For more on the story, here’s what you need to know about Fortnite shutting down in China and what it means for the game’s growth.

Why is Fortnite Shutting Down in China? 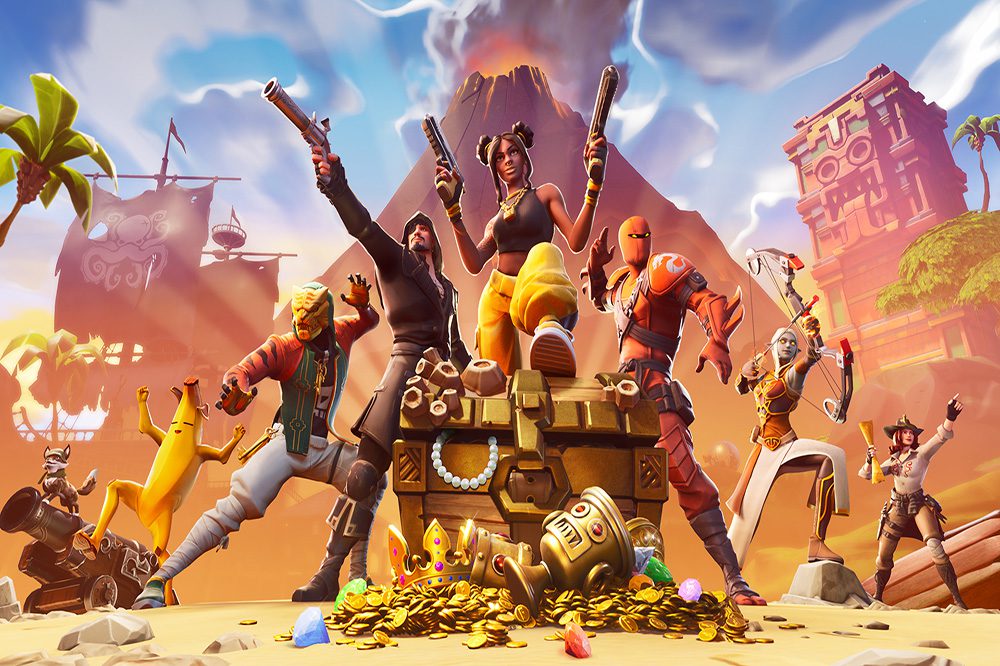 Per Fortnite China‘s website, the Chinese version of the game will shut down on November 15. Epic Games originally launched a Chinese version of the battle royale megahit in 2018. To assist with Chinese media standards, developer Tencent, whose game Genshin Impact earns daily revenue near $6 million a day, partnered with the company to bring Fortnite to China. The decision is ostensibly two-fold. Firstly, China is set to start enforcing restrictions on how many hours minors can play video games. Fortnite has many fans, but they tend to skew younger, which harms the game’s chances in China.

Secondly, and more importantly, Fortnite is a free-to-play game that earns its revenue on microtransactions. China’s rules against microtransactions feature heavy stipulations that forbade Fortnite China from charging anything in-game to players. An Epic spokesperson had little to offer in their statement, explaining “thank you to all the Fortnite China players who have ridden the Battle Bus with us by participating in the Beta.”

With 350 million registered players, a Chinese market could have meant continued growth for the game and Epic Games as a company. Instead, the multiplayer shooter will need to continue efforts in other parts of the world. The developer really made strides to fit into China’s game standards for this specific version. Things like the removal of skulls in-game offered minor attempts to appease national guidelines. The largest change, however, impacted the entire lore of Fortnite.

In the game, it’s canon that the battle royale actually takes place in a simulation. This means that you’re not actually “dying” when you die. Rather, your hologram is eliminated from the training ground. This shift was an attempt to make the game less violent for Chinese markets.

Fortnite Chugs Along Elsewhere in Season 8 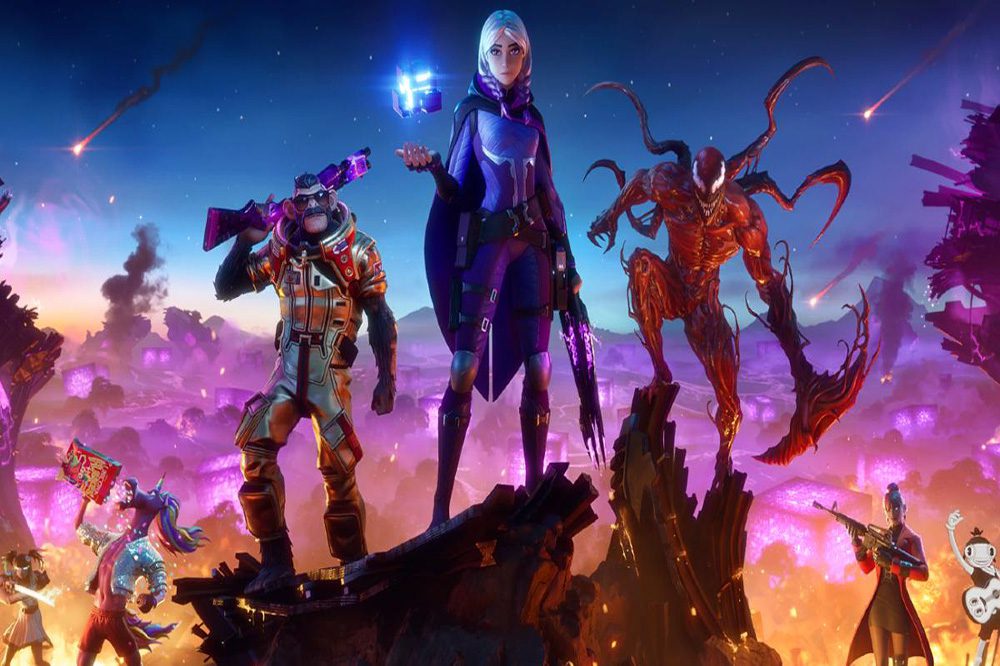 In places where you can play the game, Fortnite Season 8 keeps moving forward. The season’s focus on alien cubes that spread darkness across the map is a fairly solid concept. The inclusion of a new area, The Sideways, helped expand the game without a major overhaul. And, of course, pop-up events in the game like The Universal Monsters continue to expand the game’s pop culture reach.

If you’re still playing Fortnite and have thoughts on the game shutting down in China, then let us know in the comments! Thanks for reading Comic Years for all things gaming, comics, and pop culture.